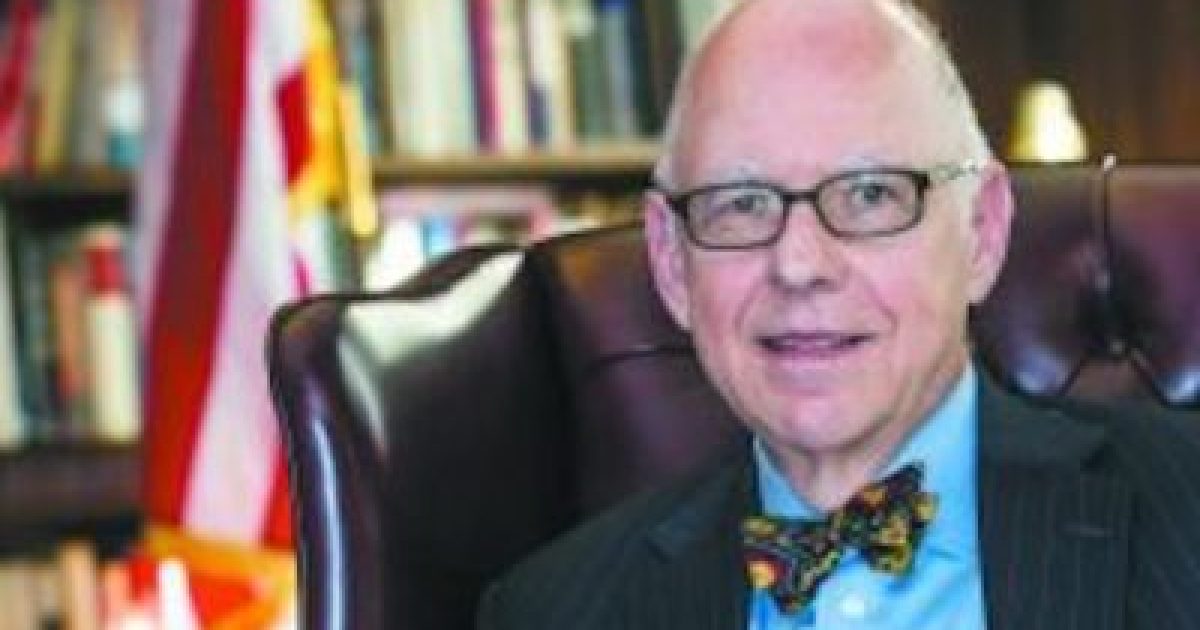 There is more to this case than is being reported by the Washington Times. The Detroit Free Press has this: “Many of the Iraqi detainees are Christian and so being released in time for the Christmas holidays after being separated from their families is significant, advocates say.” Others have reported that most or all of these detainees are Christian, so this is likely not to be a story about an activist leftist judge recklessly releasing potential jihadis into the general population.

The advocates for these Christians have argued that they would be in danger from jihadis in Iraq, and so should be granted asylum. That may be. Still, illegal is illegal, and they should either be deported or their status legalized in the U.S.

“Judge orders feds to release dozens of illegal immigrants from Iraq,” by Stephen Dinan, Washington Times, November 20, 2018 (thanks to Christian):

A federal judge ordered the government Tuesday to release nearly 100 migrants from Iraq who were awaiting deportation, finding that there’s little chance they will be sent back home any time soon, so keeping them in detention now violates their rights.

Judge Mark A. Goldsmith also found the Trump administration repeatedly misled his court during the case, and said he’s ordering serious sanctions against the government for that behavior, delivering a legal spanking to the Homeland Security officials he said were underhanded in detailing their dealings with the Iraqi government.

“Families have been shattered,” the judge wrote in his ruling, saying the government has kept illegal immigrants locked up for two years or more, away from their relatives, claiming they were about to be deported to Iraq after decades of delays.

In fact, though, the judge said the U.S. government had only vague promises of cooperation from Iraq, not the hard-and-fast agreements that federal officials had claimed to the press last year and to the courts over the ensuing months of legal wrangling.

“Petitioners’ only crime is being caught between the United States and Iraq’s diplomatic tug-o-war over repatriation. Nonetheless, more than half of the detainees are being held in penal institutions under the same conditions as those convicted of crimes,” ruled Judge Goldsmith, who sits on the bench in the Eastern District of Michigan. “The public interest overwhelmingly favors freedom over mass detention in these circumstances.”

The decisions continue a losing streak for the Trump administration on immigration cases, stretching from their efforts to curb sanctuary cities to ending Temporary Protected Status for hundreds of thousands of migrants from El Salvador, Haiti and other disaster-stricken countries.

The Iraqis case is actually one of the after-effects of Mr. Trump’s original travel ban policy early last year.

Iraq was one of the seven countries on the president’s first list in January 2017, but it was dropped from the updated list in March of that year after the U.S. said Iraqi officials agreed to start taking back deportees as part of a deal to get out from the travel ban.

The Washington Times has repeatedly tried over the last 21 months to get the Iraqi Embassy in Washington to detail the terms of that agreement, but the embassy has rebuffed every attempt.

According to documents the U.S. finally provided to the court, it turns out there never was a formal written agreement. And in fact the Iraqi government is still deeply resistant to taking back deportees from the U.S. or anywhere else unless those deportees actively want to be sent home.

That turns out to be a rare case when talking about people living in America.

The Justice Department didn’t immediately respond to a request for comment on the new ruling Tuesday. U.S. Immigration and Customs Enforcement said it wasn’t able to say much about the effects of the ruling.

But the American Civil Liberties Union of Michigan said there about 95 Iraqis who will be eligible to be released over the next 30 days under the ruling….