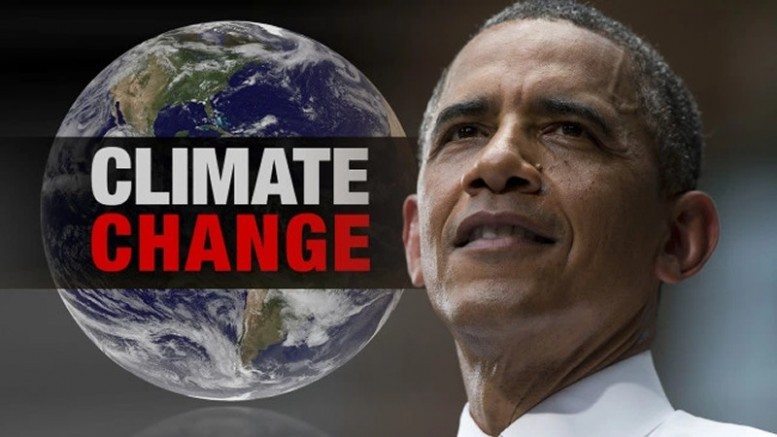 (The Olive) The USA Today headline screams: “U.S. natural disasters are worsening and their impacts are intensifying due to climate change, a federal report finds”

There is ample evidence that climate change, or global warming according to its former name – is an unscientific hoax based on money.  The data used to compile the evidence for climate change was faked, studies were manipulated, data falsely reported.  Yet these climate changers cling to their foolish notions just like they cling to the idiotic notion of evolution.

You and I – we started out as amoeba and worked our way up to apes.  Then just by sheer coincidence, we luckily graduated to being human, whew!  What a relief!  What a bunch of nonsense, the same as climate change is.

There has been for a long time now this over-inflated ridiculous concern about CO2 (carbon dioxide) prominently pushed by Al Gore.  Trees and plants breathe in CO2 and give us back oxygen.  This is not some deadly gas as the climate changers continue to lie about.  Most CO2 in fact is within the world’s oceans, and the Earth itself.  Humans contribute little.

Study after study on so-called climate change has been shown to be false, the data falsified or invented out of thin air.  Another example: “study admits that the 12 major university and government models that have been used to predict climate warming are faulty.”

What this writer really finds laughable are the false claims of impending doom climate changers have told us of – that never came to fruition.  The same doomsday prophets are also the ones who used the climate change scenario to further their own political agenda – but we cannot say that can we?  Yet we have plenty of supporters for climate change like former president Obama, read on…

Former president Barack Obama in his latest comments continues to make a complete donkey (new spelling for, well you know) out of himself.

Let’s take a look shall we?

“Climate change, we’re going to have to come up with some new technologies,” Obama said during the second Obama Foundation Summit.  “We could reduce carbon emissions by 30 percent, and it’s not like we would all have to go back to caves and live off fire …  The reason we don’t do it is because we are still confused, blind, shrouded with hate, anger, racism, [and] mommy issues.” (source)

What, I ask you, who are of sound mind and logical reasoning – what does hate, anger, racism, and “mommy issues” have to with climate change?  That statement is so far out there, so asinine, I’m not even sure how to equate that comment to modern day reality.

This writer is pretty sure that Obama and his cohorts are the ones that are “confused and blind.”

While it is true that the MSM and most world governments claim that this erroneous falsehood known as climate change is the real deal – there is plenty of information out there that shows the falseness of these claims.  One does have to do some looking as Google manipulates the search results to show mostly articles that support this utter nonsense, but the evidence against global warming or climate change is out there.

One last point I would like to make.  If global warming is the real deal and we are all in serious danger, why then was the name changed to climate change?  Answer – global warming despite the left’s best efforts became synonymous with falsehood.  Al Gore’s idiotic global warming movie (An Inconvenient Truth) that portrayed all manner of falsehoods is a prime example.  Al Gore played the world and became rich doing so.

Since 2013, Christian news magazine The Olive Branch Report has featured the insightful writing and reporting of Greg Holt. His writing has been featured on American Prophet, Conservative Firing Line, DC Clothesline, Godfather Politics, Capitol Hill Outsider, Sons of Liberty Media, Rev. Austin Miles, and others. Greg is also the Publisher and Editor of Inspirational Christian Blogs.