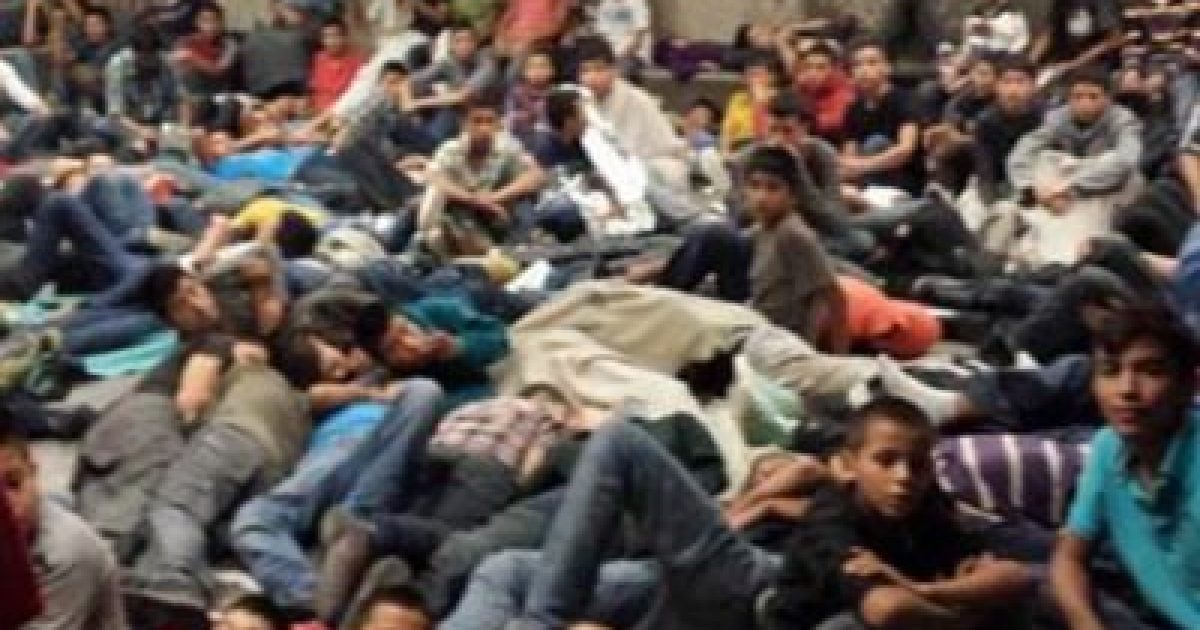 This entire debate is a symptom of just how asylum has been abused and distorted.

Refugee asylum was meant for people fleeing oppressive regimes for a free country. It was never meant to cover mass economic migration.

It was meant for refugees fleeing Nazi Germany or the Soviet Union, not migrant laborers who are looking for more money and using political corruption and gang violence in their countries (conditions that they quickly spread to the United States, beginning with California) as pretexts for claiming asylum.

It was the humane thing to do to allow political refugees fleeing murderous totalitarian states that would kill them if they went back to wait in the United States while their applications for asylum were processed.

Mexico is not about to start shooting the migrant caravan for applying for asylum in the United States.

And the migrants don’t want to wait for their applications to be processed. The moment they come across the border, there will be a clamor from the Left that we are detaining them in concentration camps and separating them from their children, that we are the new Nazis. (So obviously they want political asylum in the new Nazi Germany.)

Then, through protests or sheer resource shortages, they’ll be released. Most will never show up for their hearings and will join the illegal alien population.

This is the same game they’ve been playing for decades.

President Trump’s move is meant to shortcut the game. There’s no reason for the migrants to wait for asylum in America. Especially when advocates for the move don’t want them to be detained or to show up for their hearings.

This is just aiding and abetting criminal activity. And this farce needs to stop.