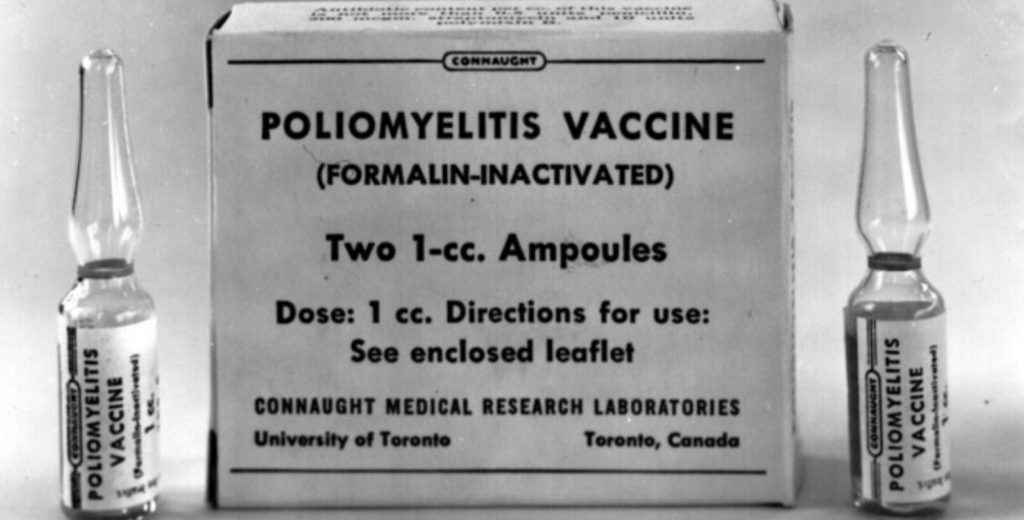 Back on Aug. 4, 2012, I published an interview with retired Vaccine Court “Claimant” Attorney Walter Kyle titled “Exposing the FDA’s Vaccine Injury Cover-up: An Interview With Walter Kyle, Esq.,” then onSept. 30, 2015, I wrote another article “Attorney Walter Kyle’s Reaction to Suing the Feds and Big Pharma.”  Attorney Kyle also was active in the Congressional hearings on the Salk vaccine in the 1990s.  [Kyle, W.S. 1992. Simian retroviruses, polio vaccine, and origin of AIDS. The Lancet 339: 600-601.]

However, and subsequently, many of my articles about vaccines and the ‘militaristic’ politics revolving around them, especially articles about 47,500 children in India who suffered “acute flaccid paralysis” after the Bill Gates & Melinda Gates Foundation oral polio vaccine campaign, cannot be found using normal Internet search engines like Google.  Google previously listed my Activist Post archives around 90,000; now Google has them sanitized down to 30,300 as of the writing of this article!  What does that tell you?

Recently, there’s been an upsurge in a polio-like paralysis disabling children, which federal health officials have labeled “acute flaccid paralysis” or “acute flaccid myelitis,” as expressed in theAmerican Academy of Pediatrics October 17, 2018 article “CDC seeks cause of acute flaccid myelitis as cases spike.”  As of October 2018, there were 62 confirmed cases of AFM in 22 U.S. states.  As of my writing this, there are 80 cases confirmed in 25 states.[1]

Here is the CDC’s graph showing the number of confirmed AFM cases by month from August 2014 to October 2018. Studying the above chart, data sets jump out!  The “spike” periods appear to occur during the months when children are preparing to return to school and are told they must comply with the CDC’s vaccine schedule in order to attend school in their respective states per state health department regulations, i.e., August through October in the years 2014, 2016 and 2018.

Attorney Kyle felt the need to divulge what he knows about polio and polio-like paralysis from his experiences as an attorney, who represented vaccine-injured claimants at the Vaccine Court in Washington, DC, so he asked if we could do another interview.  But of course! It’s my extreme pleasure.

My first question to Walter is to explain how medical science apparently works.

Does the renaming or reclassification of the current uptick in polio-like paralysis strike you as a medical-scientific tactic used by health officials to deflect from having to report a “vaccine-cured disease” resurfacing, e.g., infantile paralysis?  Such reclassifications are not uncommon in medical science in order to prove “cures,”—isn’t that so?

[WK]  Poliomyelitis and Acute Flaccid Myelitis are the same.  “Infantile Paralysis” was also poliomyelitis or polio for short.  AFM has developed from a minor variation in the Salk Type-1 (Mahoney) strain of vaccine virus that has been renamed as EV-D68 and appears following the switch to Medium 199 in Ipol, the Sanofi-Pasteur vaccine now used exclusively in the U.S.

Medium 199 (M-199) is a synthetic trypsin apparently used to provide enhanced potency IPV.  Trypsin traditionally was required in the final stage of polio vaccine production to enable polio virus infection of the monkey kidney cells.  Curiously it also happened to be the solution injected into the Placebo group during the Francis Field Trial.  The Placebo group acquired polio from the Salk vaccine being tested at twice the rate of the Recipients injected with Salk IPV and matched the reported incidences of polio victims who acquired polio from recipients of Salk vaccine in “The Cutter Incident.”

Trypsin is also used in proteomics to cleave protein sequences for proteomic analyses.

Paraphrasing Albert Sabin’s comment on Salk’s injected vaccine, you can’t get an antibody response without a live virus in the vaccine.  M-199 is designed to enhance that response; AFM is the result.

Keep in mind here that Salk and Sabin both were under the direct control of the military, which financed the development of the polio and measles vaccines through the infectious disease laboratory at Boston Children’s Hospital.

Nobel Laureates John Enders, Fredrick Robbins and Thomas Weller, who developed the trypsinization technique that made mass production of polio vaccine possible and gained them the 1954 Nobel Prize, were also under direct control of the military, which financed their projects.

According to CDC’s Alexander Langmuir, Salk believed you could actually inject live polio viruses into people and they would acquire polio only rarely if the injected live virus accessed a peripheral nerve but would never cause systemic infection that could spread to those in contact with the vaccine recipient.  (June 30, 1955 Assessment of Poliomyelitis Vaccine by Langmuir)

That was Langmuir’s assessment in June 1955 after the Cutter Incident that arose immediately after licensure of Salk IPV following the Francis Field Trial.  Soon after Cutter in the summer of 1955 aParke-Davis Salk vaccine caused polio (aka Acute Flaccid Myelitis) in over 4000 in Massachusetts and several thousand in other states. Keep in mind that most cases arose in contacts of the vaccine recipients at double the rate of polio in the actual vaccine recipient.

(Move to Page 2 to continue reading)