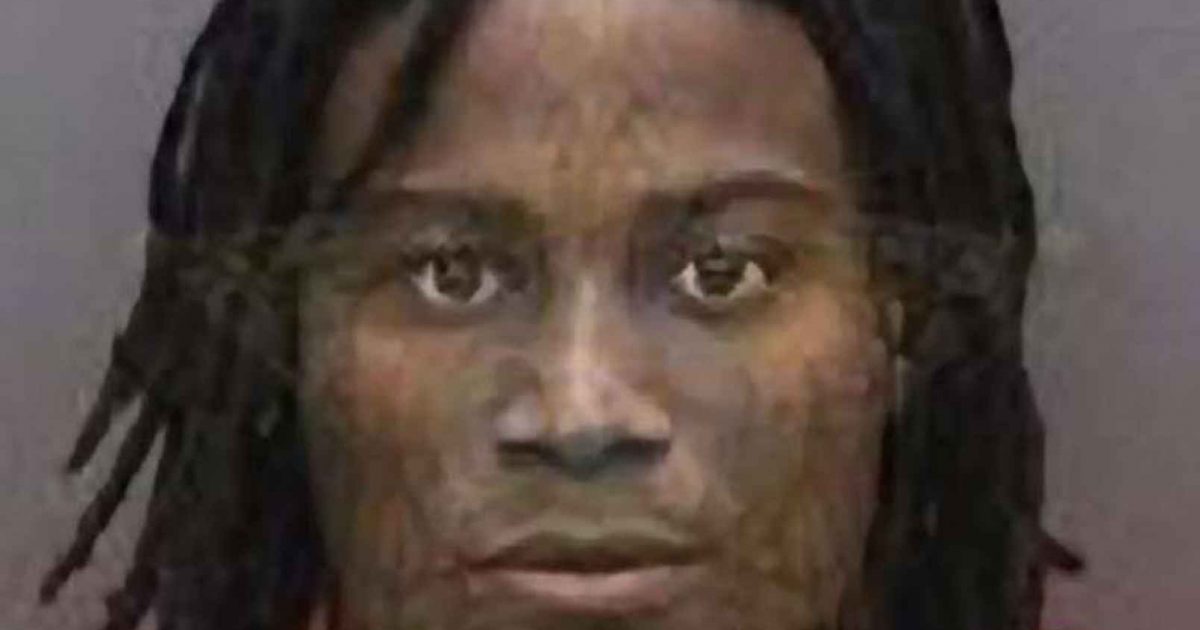 You may have seen a version of this story before because when Reuben Foster isn’t protesting “police brutality” by hating on the anthem, he’s allegedly smacking around his better half.

The 49ers released Reuben Foster on Sunday less than 12 hours after the troubled inside linebacker was arrested on one count of first-degree misdemeanor domestic-violence battery Saturday night at the Grand Hyatt Tampa Bay.

Can the Nike campaign be far behind?

This epic story of anthem protesting and partner beating has been going on for a while.

The alleged victim is Elissa Ennis, 28, a source said. In May, a Santa Clara County Court judge dropped domestic-violence charges against Foster, a week after Ennis took the stand and recanted her allegations that Foster struck her in Los Gatos on Feb. 11.

General manager John Lynch said the team gave Foster clear expectations for his behavior after he was arrested twice in the offseason.

Shortly after the judge dropped domestic-violence charges in May, 49ers general manager John Lynch released a statement saying, “It has been made clear to Reuben that his place on this team is one that must continue to be earned.”

Truly this is a racist country.

Foster still served a two-game NFL suspension to start this season because of his arrest for misdemeanor marijuana possession in January in Tuscaloosa, Ala., and a gun charge that was part of his arrest on Feb. 11, when a loaded Sig Sauer 516 rifle was found on a bathroom floor. In June, Foster pleaded no contest to a misdemeanor weapons charge and was ordered to perform 232 hours of community service. He was also given two years of probation, during which he is barred from possessing guns.

Dozens of NFL players are arrested every year on charges ranging from murder to rape to animal abuse.

2017 was a banner year for the NFL with three times as many arrests as last year.

Along with the usual drunk driving and disorderly conduct arrests, there were 7 arrests for assault/battery, 6 for drugs and 5 for domestic violence.

The Seattle Seahawks announced that they weren’t going to “participate in the national anthem” because of the “injustice that has plagued people of color in this country”. While they lost that game, they are one of the top ranked teams in arrests. Alongside the Los Angeles Rams, the Green Bay Packers and the New York Jets, all of whom showed some solidarity with the anti-American protests, these top NFL criminal teams have racked up arrests for domestic violence, drugs, DUI and assault and battery.

It’s no wonder that so many of the NFL’s millionaire scumbags are eager to join Colin Kaepernick’s protests against the justice system by degrading our anthem.