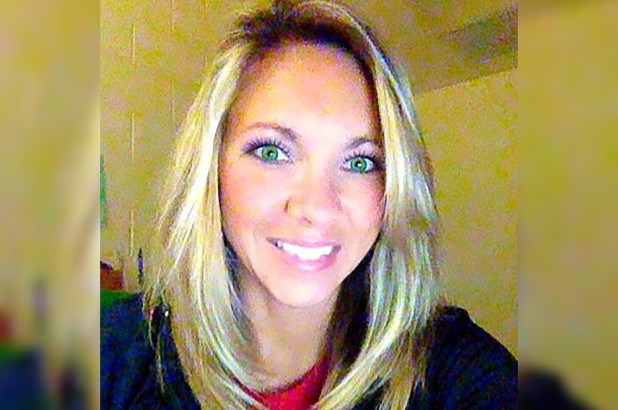 I posed this question on my Facebook page a few days ago: “Is there much/any social science on the phenomena of female teaches suddenly sleeping with students?”

This was shortly after news broke that a 24-year-old Texas teacher was on the lam for allegedly sexually assaulting a 13-year-old student who had also impregnated her, according to reports. (Editor’s note: Here is the latest example, which involves an Arizona teacher accused of performing oral sex on her 13-year-old student in the classroom.)

A lively social media conversation quickly followed. Many theories were offered and most of the comments (surprisingly) were thoughtful.

My reason for asking the question was that I wanted to better understand why there appears to be an increasing prevalence of female teachers—many of them young and attractive—having sex with their students.

I say “appears” for a reason. I’m aware that the nature of these stories make them ripe for media attention and sensationalism, something several readers pointed out. So, do the numbers bear out an actual increase in prevalence?

A decade ago, William Saleton of Slate asked this question. His answer? No, it doesn’t.

Saleton pointed to a bulk of research that showed that female educators convicted of sexual assault appeared to make up a fraction of overall cases, 4 – 20 percent, depending on the study. (Overall, females committed just 3.5 percent of sex crimes in the U.S.)

But that was a decade ago. Our world has changed a lot since then. What does more recent data reflect?

It appears things have changed.

Terry Abbott, chairman of Drive West Communications and a former chief of staff at the U.S. Department of Education, wrote an article in the Washington Post in 2015.

He said teachers are committing more student-related sex crimes, and he cited several examples, including the following:

In Texas, home to the largest number of teacher sexual misconduct cases in the country, investigations into alleged inappropriate teacher-student relationships has grown 27 percent over the past three years, to 179. Kentucky schools reported more than 45 sexual relationships between teachers and students in 2011, up from 25 just a year earlier. And a surge has been reported in Alabama, where the state investigated 31 casesduring the year ending July 2013, nearly triple the number it had investigated just four years earlier.

But this data involves teacher-student sex crimes generally. What about female educators specifically?

Though Abbott did not directly address this question, the research he cites suggests that female teacher-student sex crimes are on the rise.

If Abbott’s statistics are accurate, it would represent an enormous increase from just a decade ago, when female teachers accounted for as little as four percent of reported sex crimes involving students. (This, of course, assumes the studies cited in Saleton’s article are accurate.)

What does it all mean?

A more precise review of data is no doubt warranted before it would be prudent to declare this a sexual epidemic. Anyone who has worked with statistics knows they can be fickle.

But sometimes conventional wisdom is right.

So let’s assume for a moment that sex crimes committed by female teachers are on the rise. The question becomes: What is driving it?

Abbott points to social media. A lot of people might be tempted to roll their eyes at this answer, but it’s a theory that makes sense and is supported by the data. (For one, it would fit the timeline of the rise. Additionally, Abbott’s group found that women used social media in 40 percent of the sex crimes they tracked.)

Still, is there anything else that might explain an increase in prevalence? Could other factors besides technology be driving so many young women to commit crimes of passion that seem certain to land them behind bars?

Finally, to come full circle, why can’t I find some good social science on this?