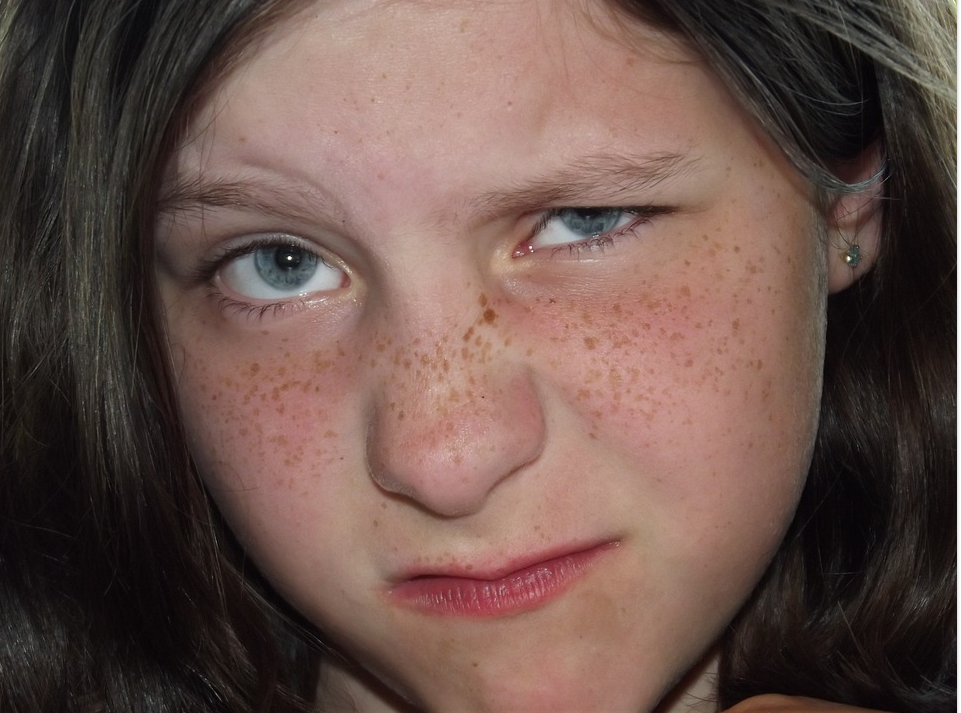 Let’s face it. Almost every child has likely had some type of meltdown in public, causing great embarrassment to both the child’s parent and to other witnesses in the vicinity. But while such disrespectful behavior is embarrassing at age two, it’s downright horrifying the older a child gets.

Dr. Leonard Sax recently experienced one of these horrifying displays of disrespect in his medical practice. He describes the scenario in a recent edition of The Wall Street Journal:

“Kyle was absorbed in a videogame on his cellphone, so I asked his mom, ‘How long has Kyle had a stomach ache?’ Mom said, ‘I’m thinking it’s been about two days.’ Then Kyle replied, ‘Shut up, mom. You don’t know what you’re talking about.’ And he gave a snorty laugh, without looking up from his videogame. Kyle is 10 years old.”

Unfortunately, such behavior is no longer an anomaly, as Dr. Sax goes on to explain:

“I have been a physician for 29 years. This sort of language and behavior from a 10-year-old was very rare in the 1980s and 1990s. It would have been unusual a decade ago. It is common today. America’s children are immersed in a culture of disrespect: for parents, teachers, and one another. They learn it from television, even on the Disney Channel, where parents are portrayed as clueless, out-of-touch or absent. They learn it from celebrities or the Internet. They learn it from social media. They teach it to one another. They wear T-shirts emblazoned with slogans like ‘I’m not shy. I just don’t like you.’”

But while disrespectful children have become the norm, Dr. Sax has found that respectful, obedient children still exist out there, largely because there are still a few parents who practice authoritative parenting. And according to Dr. Sax, it’s not too late for parents to change course and start instilling respect in their children. His recommendations for doing so are summarized in the following three points:

1. Put the family before the child.

“Prioritize the family. The family meal at home is more important than piling on after-school extracurricular activities. Instead of boosting self-esteem, teach humility.”

“[N]o screens when you are with your child. Put your cellphone away. No electronic devices at the dinner table. Teach the art of face-to-face conversation.”

“If you’re going to make a change, don’t be subtle. New Year’s Day is as good a time as any to sit down with your children and explain that there are going to be some changes in this household: changes in how we talk, in how we behave, in how we treat one another.”

Americans have tried the kinder, gentler, let-me-be-your-friend approach to parenting for the last several decades. If the behavior problems in schools and the heightened level of sensitivity on college campuses are any indication, this parenting approach hasn’t produced the positive outcomes we were hoping for. Is it time for today’s parents to reverse course and begin teaching their children to respect others first instead of their own little selves?

Annie is a senior writer for Intellectual Takeout. In her role, she assists with website content production and social media messaging.  Annie received a B.A. in Biblical Studies from the University of Northwestern-St. Paul. She also brings 20+ years of experience as a music educator and a volunteer teacher – particularly with inner city children – to the table in her research and writing. In her spare time Annie enjoys the outdoors, gardening, reading, and events with family and friends.