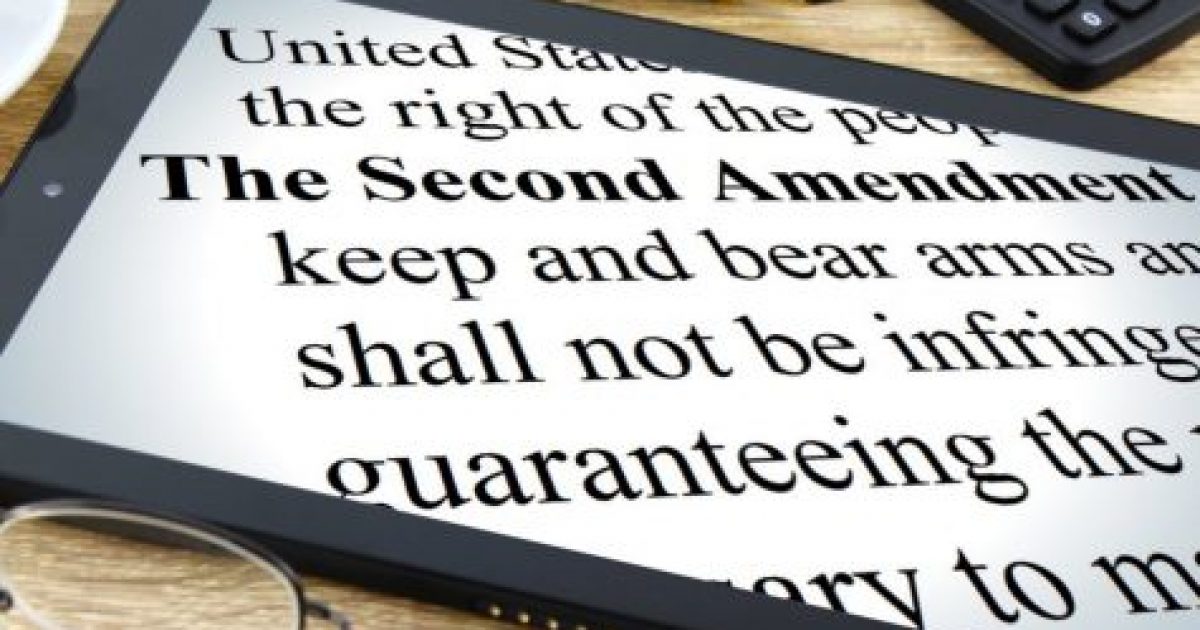 As a kid, I really enjoyed my subscription to Smithsonian magazine. Then the magazine grew worse and more leftist. The last time I picked up an issue, it was indistinguishable from Newsweek. So I’m not too surprised. But an issue like this is blatant political activism by a taxpayer-funded organization. It’s also an attack on the Second Amendment of the Bill of Rights.

In “The March for Our Lives Activists Showed Us How to Find Meaning in Tragedy,” Jones delves into how the most powerful American youth movement in decades was launched in the hours after a 19-year-old gunman armed with a semi-automatic rifle walked through the doors at Marjory Stoneman Douglas High School in Parkland, Florida, massacring 17 students and staff alike.

Creating the #NeverAgain hashtag, lobbying Florida’s state legislature in Tallahassee about common sense gun control and organizing their “Road to Change” bus tour and the March for Our Lives—which turned out to be the largest youth-led protest since Vietnam, with an estimated 800,000 protesters in the nation’s capital, and more than 1.2 million more in marches around the world – these students are the driving force of a movement and a generation tired of waiting for adults to effect the social reform they deserve.

That’s a huge problem because the Smithsonian is funded by taxpayers.

The Smithsonian’s federal funding for fiscal year 2018 (Oct. 1, 2017–Sept. 30, 2018) is $1 billion. The Institution is approximately two-thirds federally funded (a combination of the congressional appropriation and federal grants and contracts)

The Federal government should not be funding advocacy against the Second Amendment. Nor should taxpayers be compelled to promote the Smithsonian’s hostility to the Bill of Rights.

The Smithsonian article begins with, “The most powerful American youth movement in decades was launched on February 14, Valentine’s Day, in the hours after a 19-year-old gunman armed with a semiautomatic rifle walked through the doors at Marjory Stoneman Douglas High School in Parkland, Florida…”

This is blatant political advocacy. And another reminder that after the Clarence Thomas debacle, it’s time to take a hard look at the Smithsonian’s blank check.