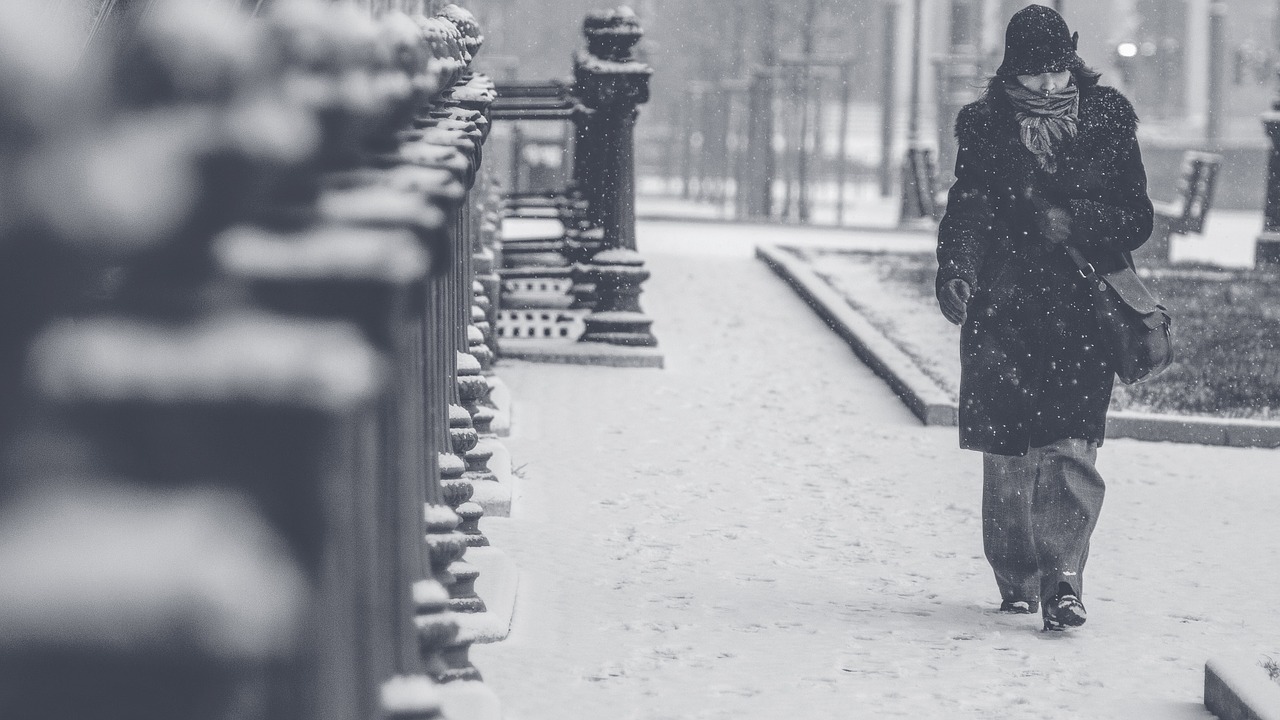 Can you remember a November as cold and snowy as this one has been?  I certainly cannot.  Over the course of this month, the United States has been hit by freakishly cold and snowy weather, and another major winter storm is barreling through the center of the country right now.  Of course there are moments of strange weather every year, but what we have been witnessing over the past month has definitely been extremely unusual.  Several weeks ago, I explained to my readers that experts were warning that this was coming, but nobody could have expected a wind chill of -75 degrees in New Hampshire on Thanksgiving Day.  And it isn’t just one portion of the country that has gotten hammered.  According to the Weather Channel, 74 different U.S. cities are at the highest level on the Accumulated Winter Season Severity Index for the month of November…

According to the Accumulated Winter Season Severity Index (AWSSI) from the Midwest Regional Climate Center, 74 cities from New England to the Plains and Rockies have seen an extreme season-to-date of cold and snow as of Nov. 27.

It already feels like winter in much of the nation, but the official start of winter is still almost a month away.

In city after city, this month has been nearly the coldest November on record.  Just check out the following summary…

It has also been a top-10-coldest November in parts of upstate New York and New England.

And we have witnessed an extraordinary amount of precipitation this month as well.  In fact, this has been the wettest November ever recorded for major cities all along the east coast…

Of course the east coast is definitely not alone when it comes to unusual precipitation.

In Chicago, it normally takes until the middle of January for the city to get a total of 12 inches of snow.

But this year it has already hit that mark…

Winter Storm Bruce pushed Chicago’s O’Hare Airport to its snowiest start to a season in records dating to 1958. It has already received 12 inches of snow. In an average year, it takes until the second week of January for O’Hare to receive that amount.

A storm responsible for sending drenching rain and mountain snow into California and the Southwest states to end this week will produce blizzard conditions over a portion of the northern Plains and Upper Midwest this weekend.

So what in the world is causing all of this crazy weather?

Well, as I have discussed previously, the sun is behaving very strangely.

Solar activity has diminished significantly, and as a result there have been very, very few sunspots in 2018.  When there are very few sunspots, we tend to have very cold winters, and that is precisely what we are experiencing right now.

And if solar activity does not rebound, experts are telling us that we could be heading into a “mini ice age”.  In fact, the circulation of ocean currents in the Atlantic has gotten so weak that it is reminding scientists of the pattern that occurred during the last “mini ice age”…

A weak circulation of ocean waters in the North Atlantic could signify that a mini ice age is just around the corner.  Scientists have discovered the weakening currents look similar to those that happened right before the Little Ice Age, a cold spell observed between about 1600 and 1850 AD.

During the Little Ice Age, the Baltic Sea, along with many of the lakes and rivers in Europe froze over. And new and recent studies are showing that the currents in the North Atlantic ocean are at their lowest in 1,500 years.

I understand that this is not good news, and I know that this is contrary to some of the other climate hype that you have been hearing.  But even a NASA scientist is warning that what we are facing is extremely ominous.  For much more on this, please see my previous article entitled “A Mini Ice Age? NASA Scientist Warns That Diminished Solar Activity Could Mean The Coldest Winter In Modern Times”.

If we are entering into a “mini ice age”, or even if we just experience historically bad winters for the next few years, that could put a tremendous amount of stress on global food production systems.

Already, we have gotten to the point where the global food supply “is becoming increasingly vulnerable”…

A new report penned by 130 national academies warns that the food supply is becoming increasingly vulnerable to extreme weather by driving the conditions that will make such events even worse in the future.

At the same time, humanity continues to fall short of nutrition targets around the world, with the number of undernourished people steadily on the rise.

During the last “mini ice age”, food production dropped substantially and famines broke out all over the globe.

Considering the fact that we have been struggling to feed the planet while the weather has been good, what are things going to look like if the climate suddenly makes it much more difficult to grow crops during the years ahead?