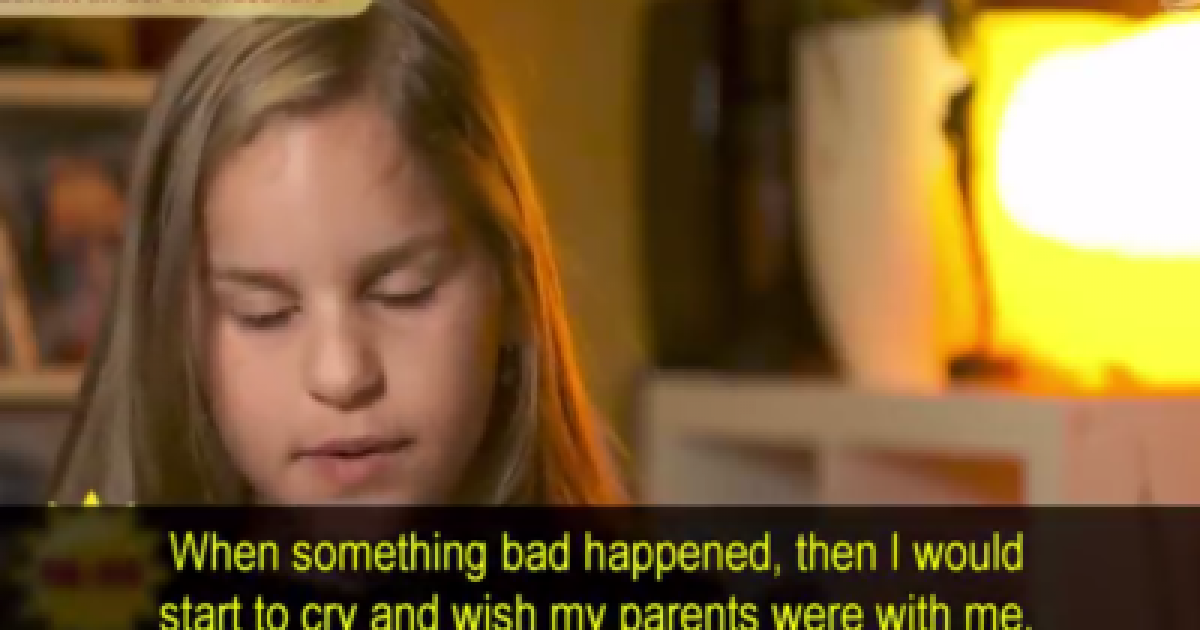 Another fuhrer who destroyed the country.

A news item from German broadcaster Sat 1 tells about the traumatic experience 8-year-old Yara had at a migrant majority school. She became an outcast, was bullied and even stabbed.

Little Yara was the last person in her classroom who spoke German at home. Her school can be characterised as a migrant majority school with Turks and Arab migrants as students.

“They needed to employ an interpreter to translate from German to Turkish or Arabic in order for the Turkish, Arabic people to even understand what was going on. I felt a bit lost and that’s when I realised how it must feel for my daughter,” the girl’s father, Mike F., tells Sat 1.

The bullying of Yara increased and it even ended with her being stabbed by an ‘Arab child’.

“She was just pushed down by an Arab child that she didn’t even know. This child slit her abdomen with a sharp object,” her father says.