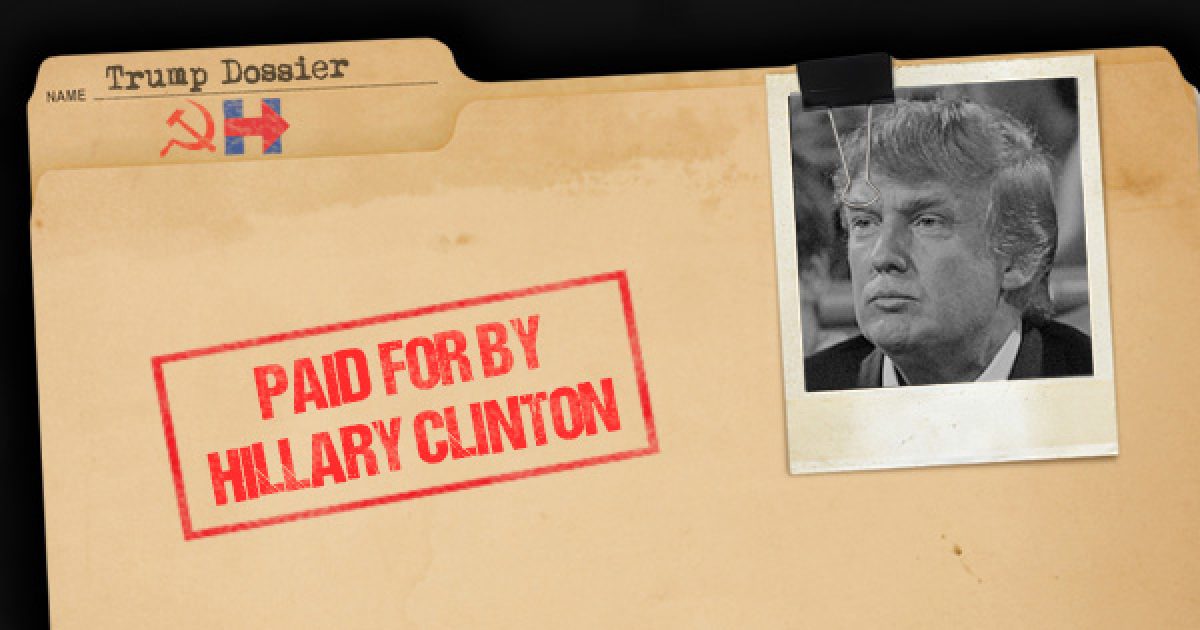 Government watchdog group Judicial Watch has sued the Department of Justice again over their failure to provide records related to a Freedom of Information Act (FOIA) request regarding a private meeting between former FBI General Counsel James Baker and the Perkins Coie law firm, which may have involved collusion between Hillary Clinton, the DNC, the law firm and the FBI with regards to the phony anti-Trump dossier, which Fusion GPS was paid to create.

The lawsuit comes after Judicial Watch issued an FOIA request that sought, “All records concerning any and all meetings between former FBI general counsel James Baker and one or more attorneys from Perkins Coie, the Democratic National Committee’s private law firm during 2016.”

The lawsuit cites a specific media report that FBI top lawyer Baker met with Perkins Coie lawyers to discuss allegations of collusion between Donald Trump and Russia. The meeting reportedly took place weeks before the 2016 election and before the FBI secured a controversial FISA spy warrant targeting then-candidate Trump’s campaign.

At the time, Perkins Coie had hired opposition research firm Fusion GPS to dig into President Trump’s background. Fusion GPS paid British ex-spy Christopher Steele to compile the anti-Trump dossier, memos from which were shared with the FBI in the summer of 2016.

The DNC and Clinton campaign’s funding of the unverified dossier was revealed in a memo from House Permanent Select Committee on Intelligence Chairman Devin Nunes which was disclosed publicly on February 2, 2018.

Judicial Watch President Tom Fitton said, “The real collusion scandal is the hand-in-hand effort by the Clinton campaign and the Obama DOJ/FBI to spy upon and destroy Donald J. Trump.  The FBI, pulled by the troika of Comey/McCabe/Strzok, became an arm of the Clinton campaign. And our new lawsuit aims to get to the bottom of the massive scandal.”

Just last week, Judicial Watch sued the DOJ over the Obama DOJ’s efforts to shut down the investigation into Hillary Clinton’s Clinton Foundation.

I simply ask, when are we going to get around to actually prosecuting the traitors who have been in our government and quit simply gaining documents that expose their crimes?  My guess is that we won’t get to that point.  I know some are optimistic about that, but I have yet to see why there should be any optimism that Obama, Clinton, Lynch, Holder or any of those in the Obama administration will ever be held accountable in this life for their crimes.