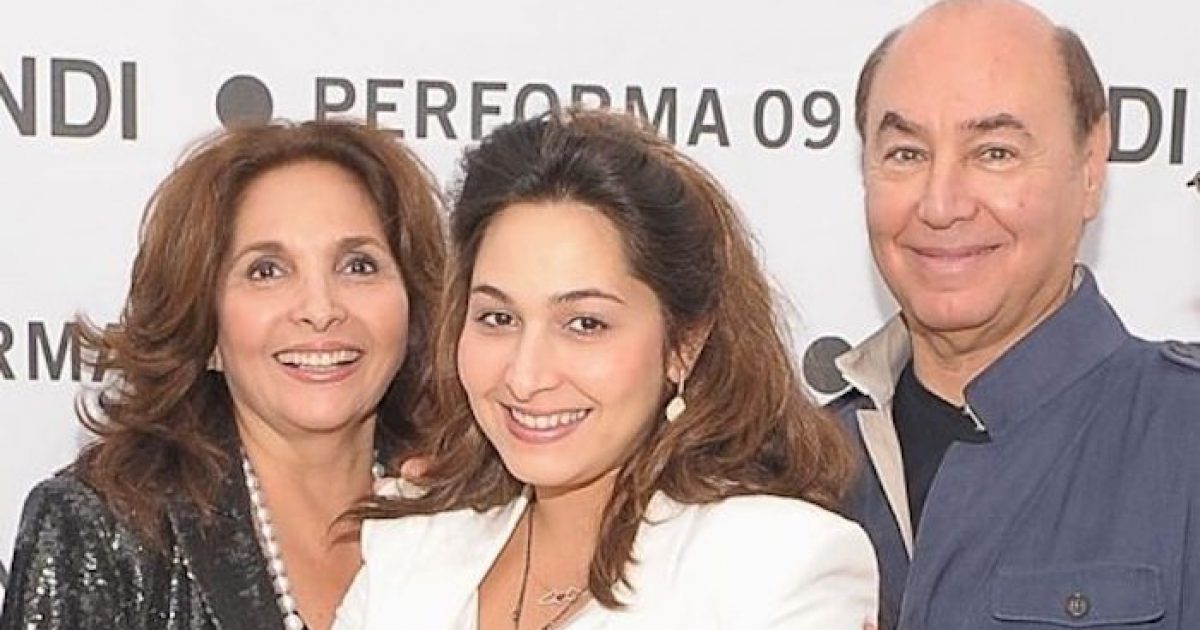 I doubt that the full history of the Clintons will ever be revealed, but I expect that if it were, our conventional understandings of many of the events of the late twentieth and early twenty-first century would have to be rewritten.

Three executives connected to a defense contractor were charged for allegedly defrauding the United States military and for breaking U.S. sanctions on Iran. One of them was a significant contributor to the Democratic party, former State Secretary Hillary Clinton, and former President Bill Clinton.

The contractor, the Dubai-based Anham corporation, lied to the military in order to get an $8 billion 10-year contract in 2012 to supply food for U.S. troops in Afghanistan. It also had materials and equipment shipped through Iran—in violation of U.S. sanctions—to cut costs, the prosecutors said.

One of the defendants, former Anham chief executive Abdul Huda Farouki, is a prominent Democratic donor. He and his wife Samia gave the party and its candidates over $320,000 since the 1990s, including over $13,000 to the various campaigns of the Clintons, according to OpenSecrets.org. Farouki was also a member of the Clinton Global Initiative project.

The other defendants are Farouki’s brother Mazen, who headed a logistics company closely tied to Anham, and Salah Maarouf, who ran a company that procured goods and services for Anham.

The massive supply contract required the contractor to have large warehouses to store food in Afghanistan. Anham claimed that the process of constructing such warehouses would be done well before the contract was to be awarded. But that was a lie, according to the indictment (pdf). The construction had barely started months after the company submitted its bid. To get the contract, the company arranged equipment and machinery “to create the false appearance of an active construction site,” the indictment alleges.

As the company finally progressed with the construction, it shipped major components of the warehouses through Iran in violation of sanctions placed on Iran by the Obama administration.

When the violation was reported in 2013 by The Wall Street Journal, Farouki lied to the Defense Department, saying Anham’s senior leadership didn’t know about the plan to ship through Iran. The defendants, in fact, “routinely discussed in internal communications the transshipment of warehouse components through Iran, for the purpose of saving time and decreasing the need to expend costs for the project prior to the awarding of the … contract,” the indictment reads.

In 2012, Anham also received at least $423 million in a Defense Department contract for trucking services in Afghanistan.

Similarly to the warehouse components, the company shipped trucks through Iran, “rather than ship trucks to Afghanistan using legal but relatively expensive routes,” the Justice Department stated in a Nov. 29 release….