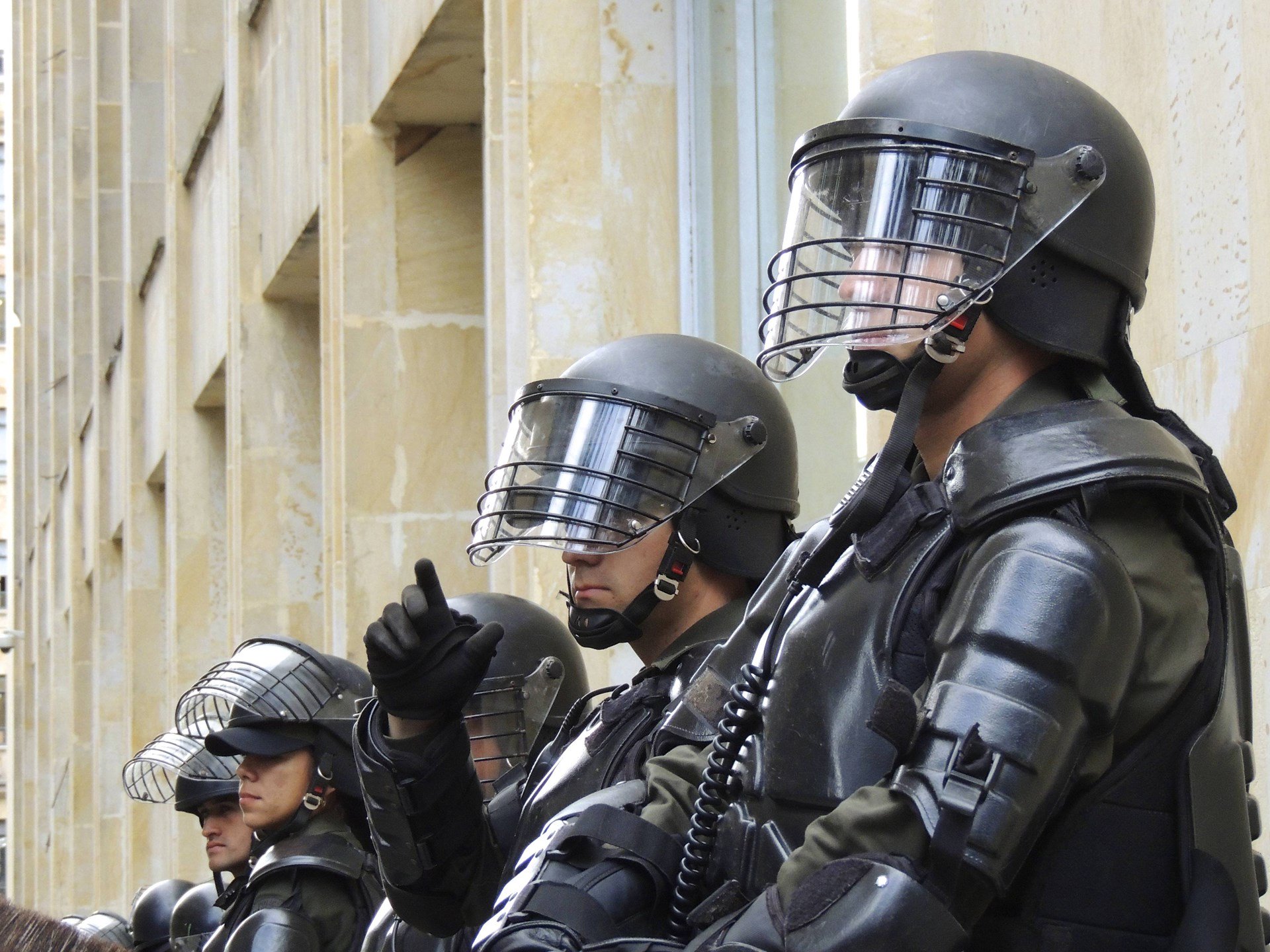 In May of 2018, Representative Eric Swalwell (D-CA) wrote an opinion column for USA Today in which he called for significant increases in gun control following the murder of Gary Jackson, a 28-year-old security guard from Oakland, California, whose killer was armed with an “AK-47-style semi-automatic assault rifle.”

Swalwell was the prosecutor in the case, and his exposure to Jackson’s autopsy reports emboldened him to seek significant gun control legislation at the federal level. Invoking the justification-induced power of the pronoun we, Swalwell wrote:

We should ban possession of military-style semi-automatic assault weapons, we should buy back such weapons from all who choose to abide by the law, and we should criminally prosecute any who choose to defy it by keeping their weapons.

Congressman Swalwell pointed to gun control measures in Australia as his inspiration for a buyback program to help get these firearms off the street, though there are many who disagree with such methods.

The Dubious Definition of “Assault Weapon”

There is predictably plenty of Second Amendment discussion to be had with this sort of statement by an elected official. The first debate is the gratuitous use by Swalwell and many other pro-gun control enthusiasts of the word assault, such as assault rifle or assault weapons.

This has been a contentious issue, to put it mildly, but according to Bruce H. Kobayashi and Joseph E. Olson, writing for the Stanford Law and Policy Review, the term “assault weapon” didn’t even exist prior to 1989. They argue that “assault rifles” were firmly understood to refer to fully automatic weapons, meaning that multiple rounds would be fired with one pull of the trigger.

The current usage of the term “assault weapon” was born from anti-gun publicists who wanted to expand gun control legislation to include semi-automatic firearms that share any characteristics with their fully automatic counterparts. As Elaine Hays writes for the website Mic, the shared characteristics that appeared in the 1994 assault weapons ban were frequently only stylistic or cosmetic in nature and had no effect on the lethality of the weapons.

Exempting the Most Dangerous Demographic

According to Michael Harriot at The Root, police killed more Americans in 2017 (1,129) than military combat, terrorism, airplane crashes, mass shootings, and Chicago gang violence combined. Furthermore, of those 1,129 slain, most (718) were suspects in nonviolent offenses, stopped for traffic violations, or were found innocent of any crime whatsoever. The recent case of Jemel Roberson in suburban Chicago is one more reason to remove law enforcement from Swalwell’s exempt list.

Swalwell’s column disappeared from the news cycle shortly after it was published in May, but it reappeared last week when conservative talk show host John Cardillo took to Twitter to criticize the congressman’s stance on gun control, claiming, “These people are dangerously obsessed with power.”

Among the respondents was gun rights advocate Joe Biggs, who colorfully asserted (adult language warning) that Swalwell’s proposed legislation would lead to civil war. But it was Swalwell himself who set the Twitter-sphere ablaze with a direct response to Biggs. He wrote:

And it would be a short war my friend. The government has nukes; too many of them. But they’re legit. I’m sure if we talked we could find common ground to protect our families and communities.

Congressman Swalwell claimed the nuclear exchange was hyperbole on both sides but stuck to his guns when it came to threatening forced confiscation. As he said in an elaborative tweet,

I’m telling you this is not the 18th Century. The argument that you would go to war with your government if an assault weapons ban was in place is ludicrous and inflames the gun debate. Which is what you want.

Civilians Have No Chance? Don’t Tell the Afghanis.

The congressman is right that this is not the 18th century, but if he’s suggesting that a 21st-century war wouldn’t bode well for a civilian population that is less armed than a national military, then there is room for debate. Swalwell believes a war resulting from a violent federal gun confiscation would be short.

Given that the quip about using nuclear weapons on domestic targets was a dramatic overstatement, he clearly believes the US military would quickly quell any insurrection using conventional warfare. But that would be quite the feat nationwide as Americans are well-armed compared to the rest of the world’s civilian populations.

If Afghanistan serves as an example, he couldn’t be more wrong—unless 17 years is a “short war” by Representative Swalwell’s definition. And if Congressman Swalwell thinks a domestic war would be a much simpler task, then he must believe Americans are much more easily oppressed.

Alan Mosley is the host of The Gold Standard with Alan Mosley, which talks current events, politics, and pop culture from a libertarian perspective. It is a proud product of “little L productions,” and can be found on various podcasting platforms including iTunes, Stitcher, and Google Play, as well as YouTube. More info on Alan, including his social media handles and more can be found at his website, thegoldstandardpodcast.com.