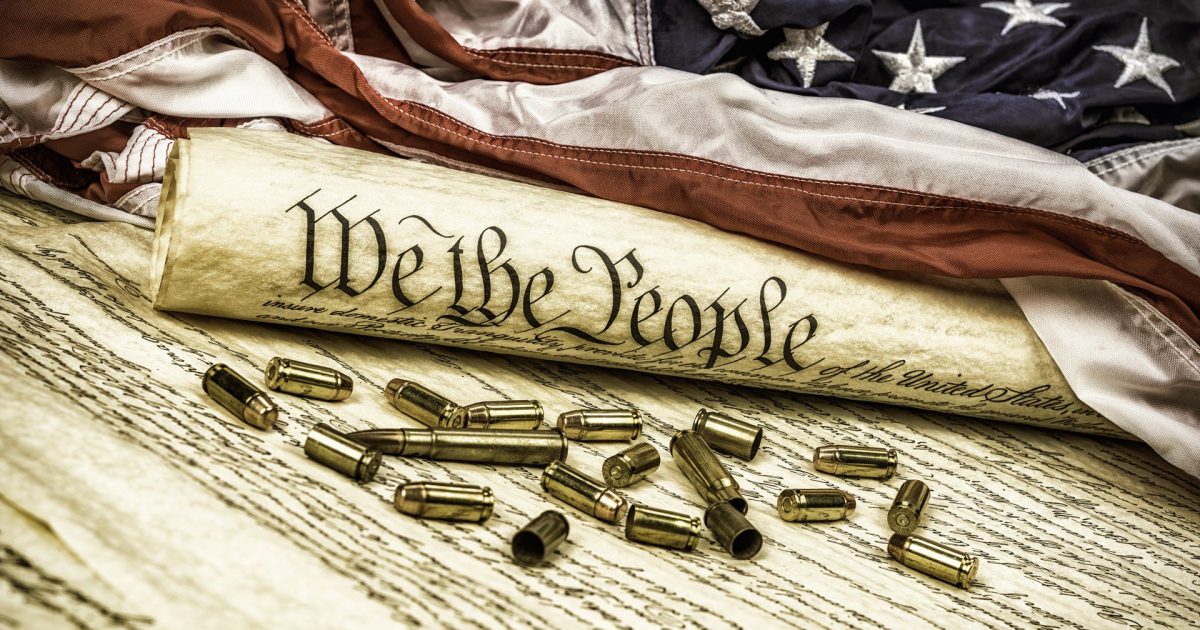 “And how we burned in the camps later, thinking: What would things have been like if every Security operative, when he went out at night to make an arrest, had been uncertain whether he would return alive and had to say goodbye to his family? Or if, during periods of mass arrests, as for example in Leningrad, when they arrested a quarter of the entire city, people had not simply sat there in their lairs, paling with terror at every bang of the downstairs door and at every step on the staircase, but had understood they had nothing left to lose and had boldly set up in the downstairs hall an ambush of half a dozen people with axes, hammers, pokers, or whatever else was at hand?… The Organs would very quickly have suffered a shortage of officers and transport and, notwithstanding all of Stalin’s thirst, the cursed machine would have ground to a halt! If…if…We didn’t love freedom enough. And even more – we had no awareness of the real situation…. We purely and simply deserved everything that happened afterward.”

The above quote is from Aleksandr Solzhenitsyn’s Gulag Archipelago. Look at the words and read them carefully America. This one quote tells the tale of a disarmed, helpless population at the mercy of a brutal communist dictator that had a vision for a better world. In the final days, after years of simply going along and not understanding the implications of what was happening in their country, the Russian peasants trembling in fear, finally understood. Their time was up, there was no better world, only death.

Solzhenitsyn says they didn’t love freedom enough and that they had no real awareness of the situation. What does he mean? Clearly, he means the Russian people had neglected their own responsibility to the society in which they lived. They lost any appreciation for what freedoms they may have had and believed the propaganda machine that fed them a continuous stream of lies about total equality and fairness. They believed their government when they were promised freedom from responsibility if they would just surrender their own free wills. In the end, the only equality there was the equality of dirt, squalor and the stench of rotting flesh.

Before the communist revolution of 1917 gun ownership in Russia was quite common and firearms were readily available in cities such as Moscow and St. Petersburg.  In 1918 the Bolsheviks, under Vladimir Lenin outlawed gun ownership and specifically targeted non-communist party members for confiscation. Members of the party were of course allowed to keep their guns.

If you notice, here in America there is a major attempt to portray conservative Christians as potential terrorists even though they commit virtually no violence. Leftist groups like Antifa however, who identify as Communist, routinely get away with violent protests against their political rivals which often result in destroyed property and injured people.

After the communists declared victory the firearms restrictions were codified into Russian law. All those who were found to be in possession of firearms were sentenced to hard labor in the concentration camps, where millions were murdered incidentally. After Lenin died and Stalin took over, the communists, because of the existing gun laws, were easily able to implement a system of terror where all who were found to be in disagreement with communist ideals or were considered a threat, were rounded up for extermination. Stalin was able to confiscate property and engineer famines simply because the people had no means to defend themselves. In the end, Stalin eliminated nearly twenty million people who had been made completely helpless through the passage of gun registration and confiscation laws by people who believed they could create a better world. What the Russians didn’t understand was the creation of a better world meant the complete surrendering of their own wills and the right to exist as they see fit.

This is what happens when the value of life is diminished and people are viewed through the lens of science as opposed to spirituality. Much of Communist, and Nazi philosophy for that matter, is based on the precepts of Darwinian evolution. Human life, being a process of evolution as opposed to being created by God, has no inherent value according to evolutionary science. Human beings have no soul or independent will of their own; therefore, eliminating those who are viewed as inferior has no moral consequence. In America today a new moral ideal is slowly being created and those that disagree with it are labeled as intolerant bigots. This new ideal is presented as a higher form of morality and those that oppose, as Hillary Clinton referred to us, are deplorables.

At the same time, there is a massive effort by those redefining the nation’s values to strip us of our rights to keep and bear arms. Why? I think the answer is obvious.

Many people live day to day with the belief that what happened in Soviet Russia can never happen here because we have the Second Amendment. Sadly, most young people in our nation know next to nothing about the Constitution let alone something as important as the Second Amendment. Furthermore, a staggering forty-four percent of millennials claim they would prefer to live in a socialist nation as opposed to capitalism. These young skulls full of mush, as Rush Limbaugh would call them, are blissfully unaware of the millions murdered under such systems because they are not taught the truth.

Unfortunately, America’s current situation is not that different from the one described by Solzhenitsyn. Most people are living their lives ignoring the warning signs, unsure of what is happening in their own country. Millions of people, as a result of mass propaganda campaigns designed to get us to think differently about guns, are ready and willing to surrender their rights for the promise of a better, safer world. Most of these people couldn’t articulate the reason for the Second Amendment in the first place. The right to gun ownership needs to be viewed as more of a responsibility than a right. The Second Amendment protects the inherent value of human life by ensuring that the right and responsibility to defend it is recognized and protected. When that responsibility is stripped from the individual life no longer has value, or rather, the value of your life is now decided by someone else. In other words, when the right to defend your life is stripped from you and placed in governments hands, government controls whose life has value and whose does not. If the left truly believed in equality they too would hold the Second Amendment up as a cherished right which must be defended at all costs because it is the one thing that protects and defends a system where all men are viewed as equals. Without it we are nothing. When the government is armed and we are not we are no longer equal, but weaker. Without the ability to defend it, life becomes meaningless. The right to life depends on our right to protect it.

To learn more about the war on the Second Amendment check out my book Psychopolitics in America: A Nation Under Conquest