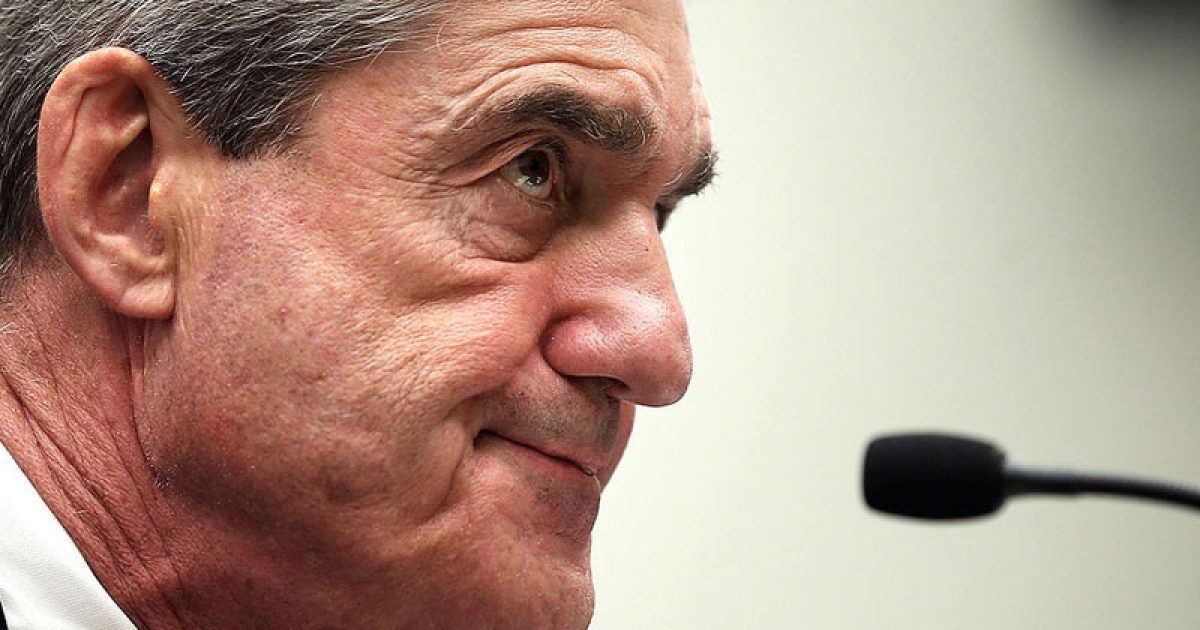 On Monday, author Dr. Jerome Corsi filed a criminal complaint against special counsel Robert Mueller.  In reporting on that story, I mentioned that there existed at least two criminal complaints against Mueller, but there are actually four.

First, as you know, there is Dr. Corsi’s criminal complaint against Mueller.  You can read about that here and the background on it here.

Second, I reported on an unnamed witness in Mueller’s grand jury who is to be heard by an appellate court later this month regarding a lawsuit against Mueller.

Third, there is a criminal complaint that was filed with the FBI’s East Tennessee Joint Terrorism Task Force on April 5, 2018.

Fourth, there is a criminal complaint of treason against Mueller filed by retired Commander Walter Fitzpatrick, the same citizen issuing the third complaint, on July 26, 2017.

Mueller’s corrupt is so deep and so vast, one wonders how he can even be considered reliable in DC, unless one knows just how corrupt DC truly is.

For instance, in the criminal complaint of April 5, 2018, the charge is that Mueller worked with seditionist group Fogbow to frame a veteran on false gun charges.  Additionally, in that case, the special agent in charge apparently perjured himself in an affidavit claiming that veteran Darren Huff and others were armed and wanted to take over a courthouse in Tennessee, something that was not proven and did not happen.  In other words, Mueller and his team were engaging in a modern-day Minority Report

and arresting and charging a US veteran for what he “thought.”

Robert Mueller has a history of deception and questionable conduct, including his aide in covering up 9/11, sabotaging America’s counter-terrorism training and former Secretary of State Hillary Clinton ordering Mueller to engage in treason by delivering uranium to the Russians in a secret 2009 tarmac meeting.

It’s more than ironic that a man who engaged in such treason and a woman who facilitated it would appear in the media as clean as the wind-driven snow, but they are the very treasonous colluders with Russia that Bob Mueller is supposed to be hunting down, only his target is President Donald Trump and those around him.

Robert Mueller not only needs to be immediately fired, but prosecuted as a traitor to his country.

The fact that this didn’t happen the week following the election tells me this:  President Trump is playing a role in all of this, and I don’t mean that as a good thing.  If you’re questioning what I mean, just think WWE