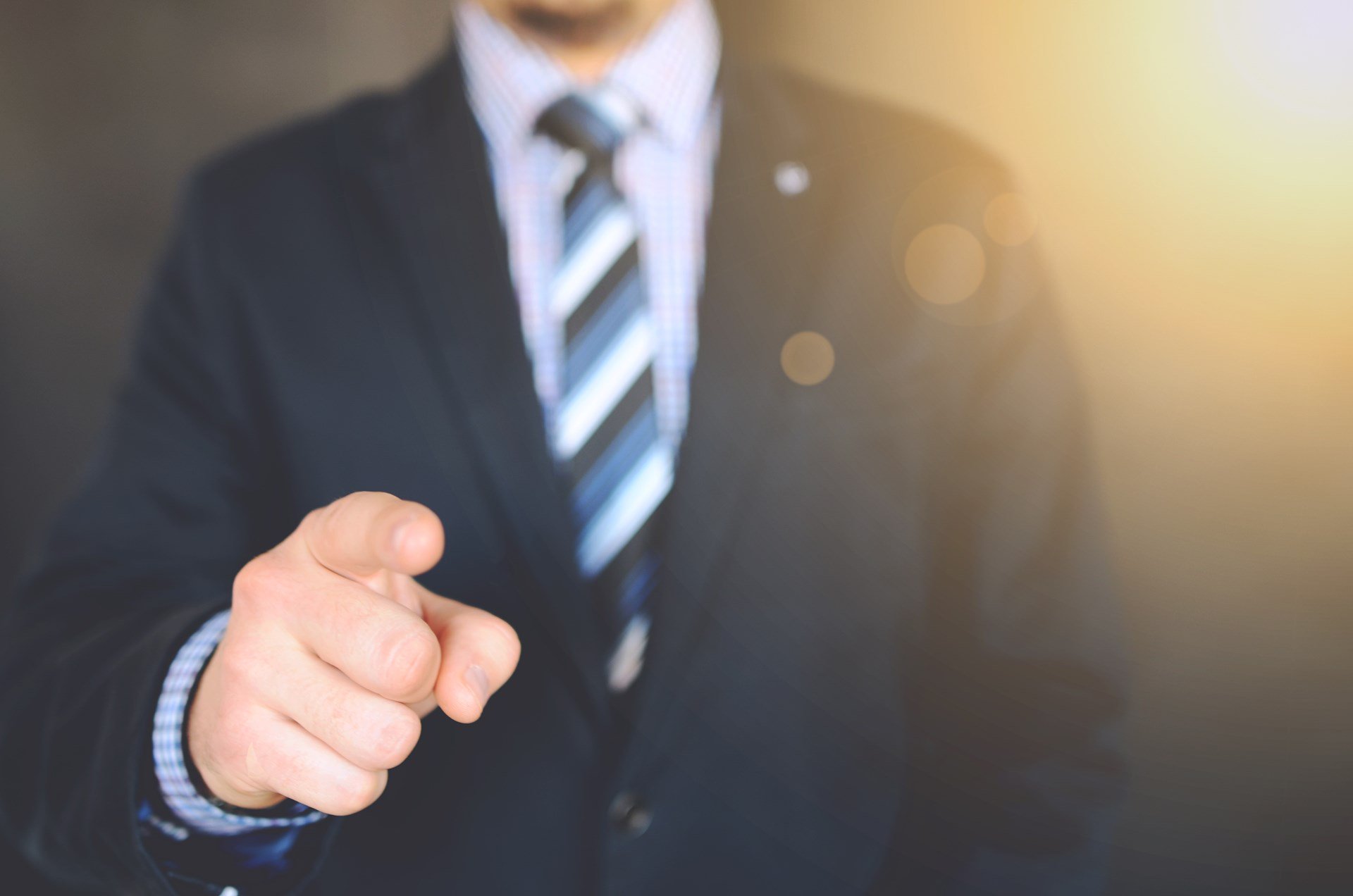 With Democrats about to take control of the House, it is likely we will see an increase in the federal minimum wage pass the lower chamber, even if it has no chance of becoming a law. We will just as surely hear opponents making completely sound economic arguments against minimum wage laws.

Minimum wage laws cause unemployment, these opponents say, because they price those workers whose skills don’t justify the minimum wage out of the market completely. If a worker only has the skills to produce $14/hour worth of benefits to an employer, the employer is better off not employing that person rather than losing $1 dollar/hour doing so, if the minimum wage is $15/hour. And regardless of where the minimum wage is presently, any increase in the price of labor will result in less demand for labor, all other things being equal.

That’s basic economic reasoning and wasn’t even controversial until recently when, for political reasons, economists like Paul Krugman began contradicting their own earlier writing on the same subject. But as economically sound as the unemployment argument against minimum wages may be, it ignores a previous and much more important one: you don’t own other people.

We think of the basis of what used to be called “the liberal tradition” as being the fundamental rights to life, liberty, and the pursuit of happiness. Governments are ostensibly instituted among men “to secure these rights.” But these rights are pillars, not the foundation of a free society, according to the essay Jefferson himself said established the “general principles of liberty and the rights of man, in nature, and in society,” as Americans of his time understood them.

Rather, these rights proceed, said John Locke, from the self-evident, inherent human condition of self-ownership. In Chapter V of his second treatise on civil government, he wrote,

Though the earth, and all inferior creatures, be common to all men, yet every man has a property in his own person: this no body has any right to but himself. The labour of his body, and the work of his hands, we may say, are properly his.

Proponents of minimum wage laws focus all the attention on the buyers of labor services and none on the sellers. In their zeal to curtail the rights of the former, they run roughshod over those of the latter, never asking themselves who owns the labor in question.

Why Are We Obsessed with “Living Wages”?

Like anything else, the seller—the prospective employee—owns what is offered for sale. It is he or she alone who has a right to determine what the minimum price will be, but only for his or her own labor. No one needs minimum wage laws to exercise this right of ownership. One can set one’s own minimum wage without them. One only needs minimum wage laws to keep others from offering lower wages, something they have every right to do as the owners of their own labor.

It never occurs to minimum wage zealots that there are people whose lives might improve if they were allowedto sell their labor at a price below the legal minimum. Not only is this the difference between having a job and not having one for millions of people, it might also allow people working for wages above the minimum at one job to take a second job at a lower wage, where they might learn new skills and eventually transition to a different line of work they like better or pays more or both. That’s called the pursuit of happiness, something people truly are entitled to.

Somehow, the rather crazy idea that every job must support an entire household has become accepted as an immutable law of nature. What happened to roommates? I had four of them in my first apartment and didn’t have a whole living space to myself until my late twenties. I shudder to think what would have become of me if I didn’t have the opportunity to work for the wages my skills warranted until I acquired more and could demand wages sufficient to pay for my own apartment or house.

Tom Mullen is the author of Where Do Conservatives and Liberals Come From? And What Ever Happened to Life, Liberty and the Pursuit of Happiness? and A Return to Common  Sense: Reawakening Liberty in the Inhabitants of America. For more information and more of Tom’s writing, visit www.tommullen.net.