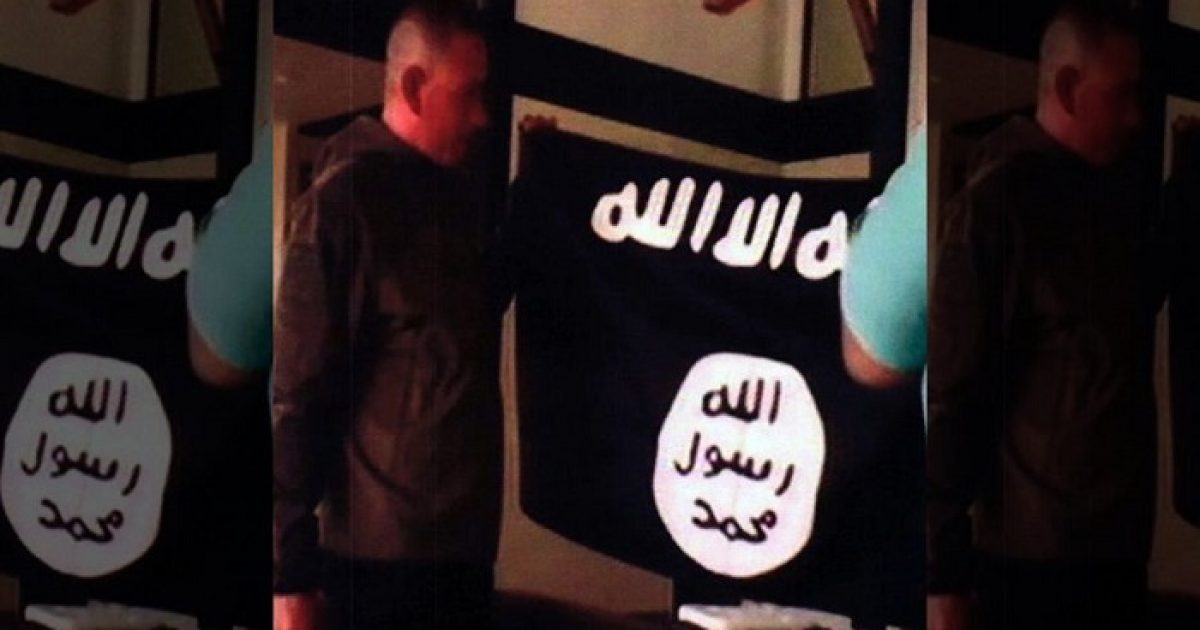 But if anyone had questioned Ikaika Kang’s loyalty to the US military, the questioner would have been denounced as “Islamophobic.”

Note, however, the last few paragraphs of this news article.

Apparently, all this happened because Ikaika Kang, like so many Islamic jihadists, is “mentally ill.”

His actions couldn’t possibly have anything to do with the calls in the Qur’an and Hadith for warfare against unbelievers, right?

HONOLULU — A soldier based in Hawaii was sentenced Tuesday to 25 years in prison for trying to help the Islamic State group.

Sgt. 1st Class Ikaika Kang, 35, pleaded guilty in August to four counts of attempting to provide material support to a foreign terrorist organization. He provided classified military documents, a drone and other help, he said.

“Your honor, I know what I did was wrong,” Kang said before Senior U.S. District Judge Susan Oki Mollway imposed a sentence that includes 20 years of supervised release. “When I’m released I won’t do it again.”

The sentence is part of a plea agreement. If convicted at a trial, Kang, 35, could have faced life in prison.

He provided the support to undercover agents Kang believed were part of the Islamic State group, which is also known as ISIS….

More than six years ago, Kang became sympathetic to the group and to terrorism, Mollway said, and that by 2016 he talked about wanting to join and commit violence.

“You had a distinguished career in the United States Army. And you had access and training that would have been valuable to the people associated with ISIS,” Mollway said.

At one of the meetings with agents Kang believed were part of the Islamic State, he swore loyalty to the group in Arabic and English and kissed an Islamic State flag given to him by a purported Islamic State sheikh, prosecutors said.

He then said he wanted to get his rifle and fight — “just go to downtown Honolulu and Waikiki strip and start shooting,” prosecutors said in a news release in August.

Soon after Kang’s arrest, defense attorney Birney Bervar said his client may suffer from service-related mental health issues that the government was aware of but neglected to treat.

Several letters of support filed in court allude to mental health concerns. An older sister wrote that Kang grew up in an abusive home and that the violence increased when their mother started using crystal methamphetamine….

Bervar requested Kang be sent to a detention facility where he can receive mental health help.

Kang is still in the Army, but he isn’t being paid while in civilian confinement. Bervar said he expects the Army will soon move to discharge him.