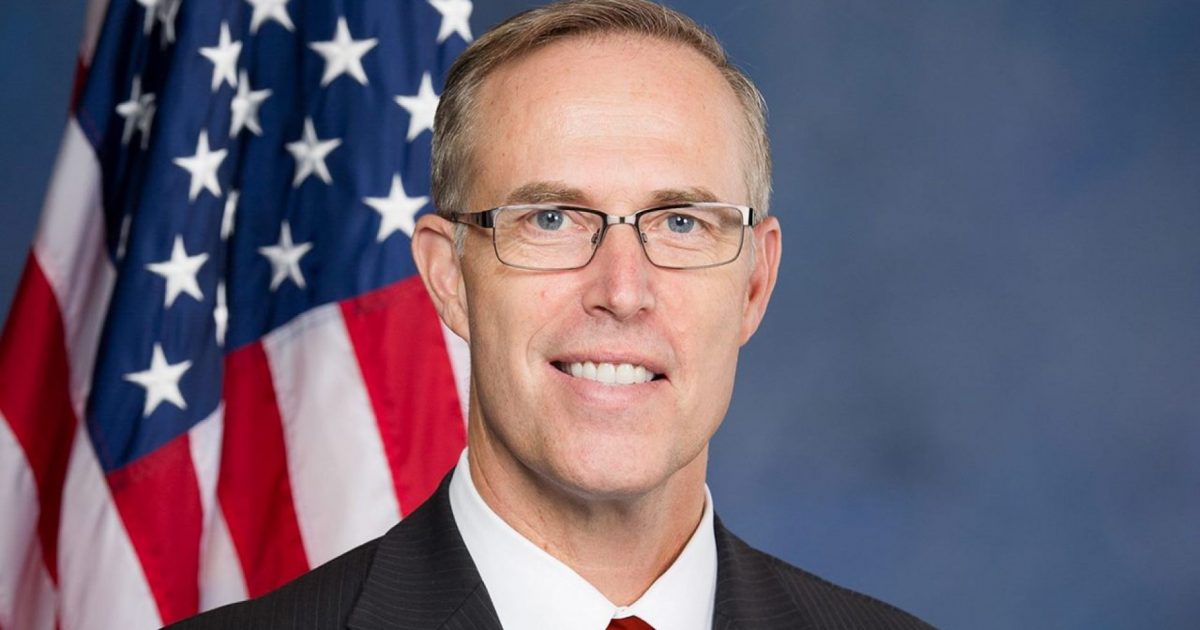 Well, it looks like House Democrats may not just have your average Joe America in their sights when it comes to targeting the Second Amendment and the rights that Amendment protects.  Democrat representatives are looking into doing away with a rule that allows representatives to carry their guns onto the Capitol grounds, including their own offices.

Apparently, it was not enough for a Democrat supporter to target Rep. Steve Scalise on a baseball field, now Democrats want to completely disarm Republicans in their own offices.

Rep. Jared Huffman, D-Calif., has long wanted the rule changed, but now he said he has the support of potential House Speaker Nancy Pelosi, he told The Washington Post.

“I don’t think we can just keep looking the other way or sweep this issue under the rug,” Huffman told the publication. “Our political climate is too volatile and there are too many warning signs that we need to address things like this.”

Citing the politically-motivated 2017 shooting attack on Republican lawmakers and their staff – which left Rep. Steve Scalise, R-La., seriously wounded – Huffman told the newspaper he has concerns someone would be able to gain access to a firearm legally kept in the Capitol and use it for a nefarious act.

“I hesitate to even put in print some of the scenarios that I worry the most about, because the truth is, the House chamber is a place where we occasionally have all of the most powerful government officials in the country gathered in one place,” he said.

Wow! OK, so a lot to breakdown in this.

The CIA-tied Washington Post claims that it is up to the Capitol Police Board as to whether or not representatives may keep and bear their arms on Capitol grounds.

That’s not what our Constitution says.  It explicitly states, “the right of the people to keep and bear arms shall not be infringed.”  It doesn’t say that right can be infringed when on government property.

Furthermore, Huffman seems to have this concern about duly elected representatives exercising their constitutionally protected rights to keep and bear arms while in the service of the people they represent, but doesn’t have the same concerns when it comes to Capitol Police, the Secret Service, the FBI, the CIA and other government agencies who are basically a small army in DC.  He’s not at all concerned that anyone in those agencies would obtain a firearm and use it for some nefarious act.

Nope, just targeting his opposition in parallel with the American people.

Furthermore, WaPo claims that the Capitol Police Board are the ones that establish the rules about guns on Capitol grounds.

Actually, that has nothing to do with the board and is simply recognizing the rights of the representatives protected in the Constitution.  Americans did not give authority to the Capitol Police Board to legislate (make rules) regarding our rights nor the rights of our representatives.

Constitutional Representative and chairman of the Second Amendment Caucus Thomas Massie (R-KY) took issue with Huffman, and rightly so.

This is complete political theater, in Massie’s estimation, and I tend to agree, but don’t put it past these people to actually think they can get away with it.

If you think this is bad, you’re right.  It’s as bad, as stupid, and as tyrannical and totalitarian as New York State Senator Kevin Parker who supports a bill that would require police to check social media activity of gun license applicants, and actually thinks government has a “right” to assess whether they like what you say on social media in order for you to purchase a gun.