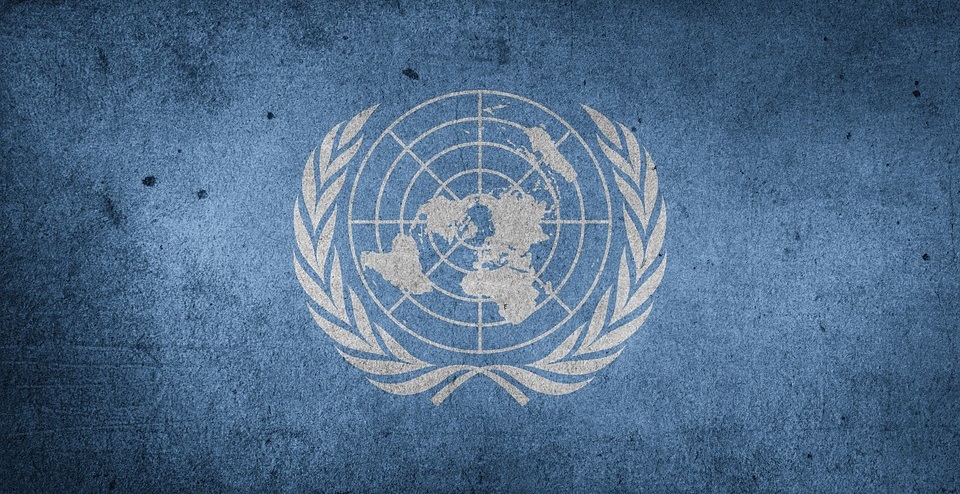 “Bulgaria will not join a United Nations accord on regulating the treatment of migrants worldwide and would not attend the conference marking its formal adoption in Morocco next week, its centre-right government decided on Wednesday,” Reuters reports.

The pact reportedly seeks to make immigration a “human right” and “criminalize criticism of migration” as “hate speech.”

The government of Belgium is currently “teetering on the brink of collapse” as a result of their ruling party saying they would back the pact.

'Belgium's center-right government is teetering on the brink of collapse after Prime Minister Charles Michel took the U.N. migration pact to parliament for approval against the wishes of the biggest coalition partner.' https://t.co/WyeTQwLiSJ

In discussions over the pact, many people brought up a disturbing plan from the UN which called for “replacement migration” to address the “new challenges of declining and ageing populations.”

Though the plan was released in 2001, the UN sometime over the last two weeks took down a page many people were linking to which featured the plan (it’s still up on another section of their website).

Here’s some of the excerpts which got people concerned: As you can see from the chart, the UN wants us to fit 4 billion people into Europe and the UK (current population 508 million).

All the countries which are rejecting the UN’s latest compact should instead form together to create a “repatriation plan” which enshrines national sovereignty, strong immigration policies and strong borders as a basic human right.