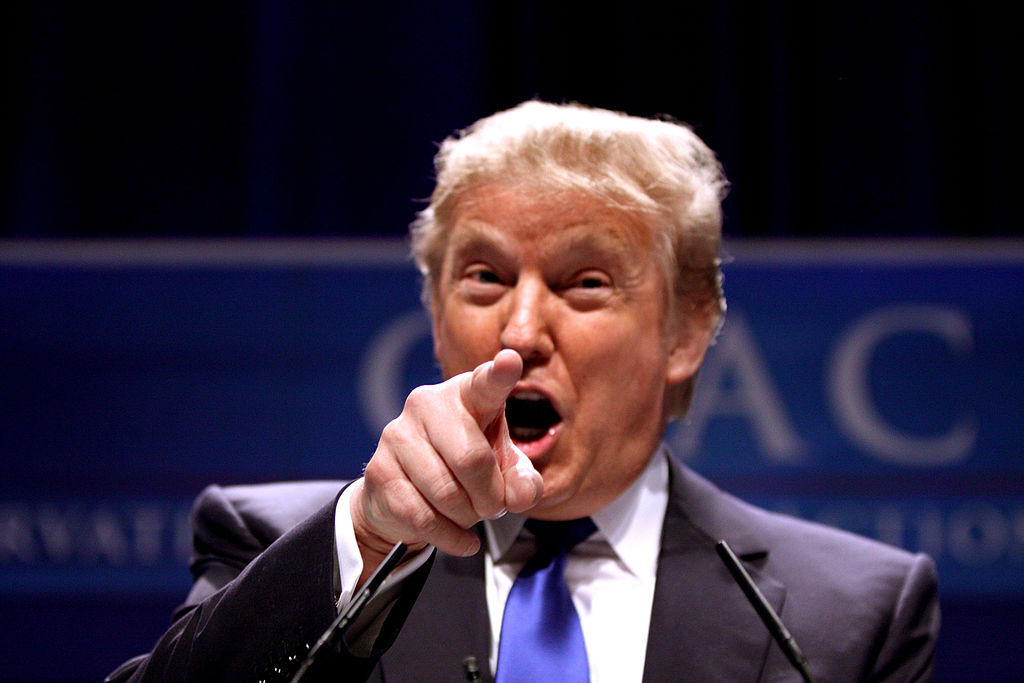 President Trump is planning to get rid of John Kelly, his Chief of Staff. The list of the top officials  fired or pushed out during the first two years of the Trump administration is getting pretty long:

And the list could go on with high profile advisors like Steve Bannon, Sebastian Gorka, Hope Hicks, and Rob Porter.

At first glance, this might suggest that the Trump White House is in chaos.

Former President Richard Nixon, however, would probably disagree. In his 1982 book Leaders, Nixon quotes British Prime Minister William Gladstone as saying that the first prerequisite for a Prime Minister is to be a good butcher. Nixon bluntly argues that American presidents must follow Gladstone’s advice.

“A leader’s most precious resource is his time. If he squanders it on the nonessentials, he will fail. Among his most important choices are those in which he selects what he will do himself and what he will leave to others. The leader has to be able to get good people, and also to get rid of those who for whatever reason do not work out. Firing people can be one of the most difficult tasks a leader faces but also one of the most essential. The easy cases are those where the subordinate is venal or disloyal. The tougher ones are those in which he is loyal, dedicated, but incompetent. That is when the leader has to steel himself to put public responsibility ahead of personal feelings.”

Some Presidents, like Ronald Reagan, hated being a “good butcher.” Nixon explained how to navigate this problem:

“If he cannot be a good butcher himself, then he needs someone who can be. General Walter Bedell Smith once broke into tears as he told me: ‘I was just Ike’s pratboy. Ike always had to have a pratboy.’ In my own administration Bob Haldeman got a reputation for ruthlessness. One reason was that he performed for me a lot of the butcher’s tasks that I could not bring myself to perform directly.”

President Trump doesn’t seem to have any problem firing people. He doesn’t need a Haldeman or a “pratboy.” But he may need to turn his butcher’s cleaver in another direction: the federal bureaucracy.

When Richard Nixon took office in 1969, he faced the hostility of the permanent government in Washington. Trump has exactly the same enemy. Nixon advises the following:

“Especially where a huge bureaucracy is involved, the butcher’s function is vital for another reason.  I have found that, generally, few people in the bureaucracy are motivated by devotion to the leader, and some by devotion to the cause he represents. But most are motivated primarily by self-interest. Some want advancement – to move up the ladder competitively. Some want security – to keep the jobs that they have. The worst thing that an organization can do is provide too much security. The people grow lax, and the organization grows ineffective. Positive incentives are needed to maintain morale. But an occasional firing for evident good reason, will shake up the troops and provide a tonic that every organization needs.”

Rapid turnover at the White House can easily be mistaken for incompetence or bewilderment, but that is not always the case. The first two years of the Clinton administration could be charitably called chaotic. Lots of people came and went. George W. Bush, on the other hand, was the very picture of focus and discipline. Which of these two presidents had the more successful eight years in office?

John previously directed the journalism programs at the Institute for Humane Studies and the Intercollegiate Studies Institute. He has many mentees at media outlets in New York and Washington. John got his journalism experience working for Dutch and German television. He covered four presidential elections as well as breaking news stories such as 9/11 in New York City.

John has a Ph.D. in History from Columbia University in New York City and a B.A. in German from the University of Montana. He also studied at the Universitaet Tuebingen in Germany and the Theological College of the Reformed Churches in the Netherlands.