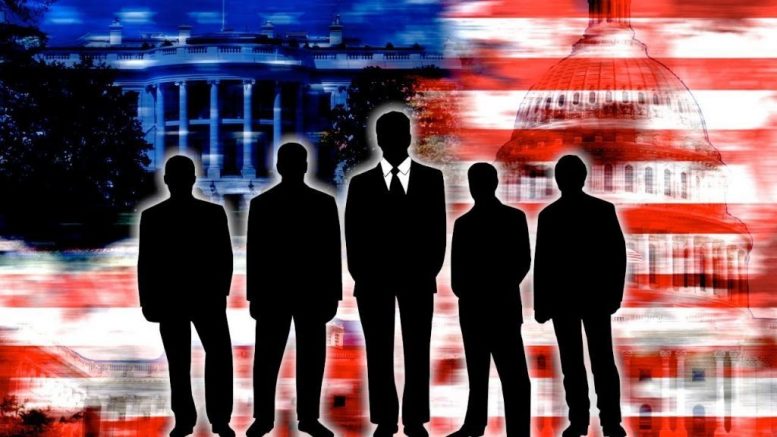 A DEA agent is accused of facilitating drug trafficking in the regions he oversaw in Florida and Arkansas. He allegedly traded inside information to drug runners in exchange for cash.

Drugs are illegal. But you can still run drugs with the right person being paid off. And you can do it for very little money–this agent got around $62,000 from one dealer for his role.

That is enough money to easily corrupt an individual, but a small price to pay compared to how much a drug dealer can make. Especially when you have the DEA looking the other way and giving you a heads up before raids.

But this isn’t surprising. We have heard the same story a thousand times before. This is how the government operates.

Monsanto is one of the worst environmental offenders, besides the government itself. Their flagship product Roundup is blamed for mass die-offs of honey bees and has been linked to cancer.

Monsanto got its start making chemicals for the military and later moved into pesticides. But their crony-relationship remained.

There’s a reason the truth about how cancerous Monsanto’s chemicals are is well hidden. The Environmental Protection Agency (EPA) used taxpayer money to block investigations and hide the truth, according to documents and emails obtained through a freedom of information request.

A 2016 EPA report found that Roundup–and the active ingredient glyphosate–was likely not carcinogenic-cancer causing. But it turns out the report was the product of collusion between Monsanto and EPA officials–whose employees often go back and forth working for each using a revolving door of government officials and Monsanto employees.

An EPA official, Jess Rowland, then-associate director of the EPA’s office of pesticide programs, also convinced the health department to stop an investigation into the cancerous effects of Roundup.

In an email, Monsanto regulatory affairs manager Dan Jenkins recounts a conversation he’d had with Rowland, in which Rowland said, “If I can kill this I should get a medal,”13,14 referring to the [health department] investigation.

And the same official warned Monsanto of an impending investigation from an arm of the World Health Organization, which has since found that glyphosate is a “likely human carcinogen.”

So the EPA helps the deadliest companies get away with murder.

And these are just two small examples. Small in comparison to how often this happens in government, but large when you consider how many people are so negatively affected by such a small amount of corruption.

We are talking one or two officials that can keep a cancer-causing chemical on the market, exposing hundreds of millions or more.

And that is worse than having no EPA at all. Without an EPA, people would depend on a marketplace of organizations for information about products like Monsanto’s. And even if these organizations didn’t have the power to ban the chemicals, they could inform the market and hit Monsanto where it hurts, the wallet.

The same thing happens with the FDA and negative repercussions of opioid prescriptions. Same thing with public schools that pretend to teach children.

The Federal Reserve doesn’t stabilize the economy, it manipulates it to enrich the few at the many’s expense. The number of terrorists grows as the Defense Department intervenes in the Middle East.

And the same truth emerges in each situation. We would be better off without any of these agencies at all. Instead of doing their expressed purpose, they are used for the exact opposite. They prevent the market from doing their job, which they are easily bribed into NOT doing.

And so on and so forth for every single government agency. It would be so much better if left to the markets.

So go ahead and comment if you can think of any government agency that doesn’t do the opposite of what it is tasked with.

You can read more from Joe Jarvis at The Daily Bell