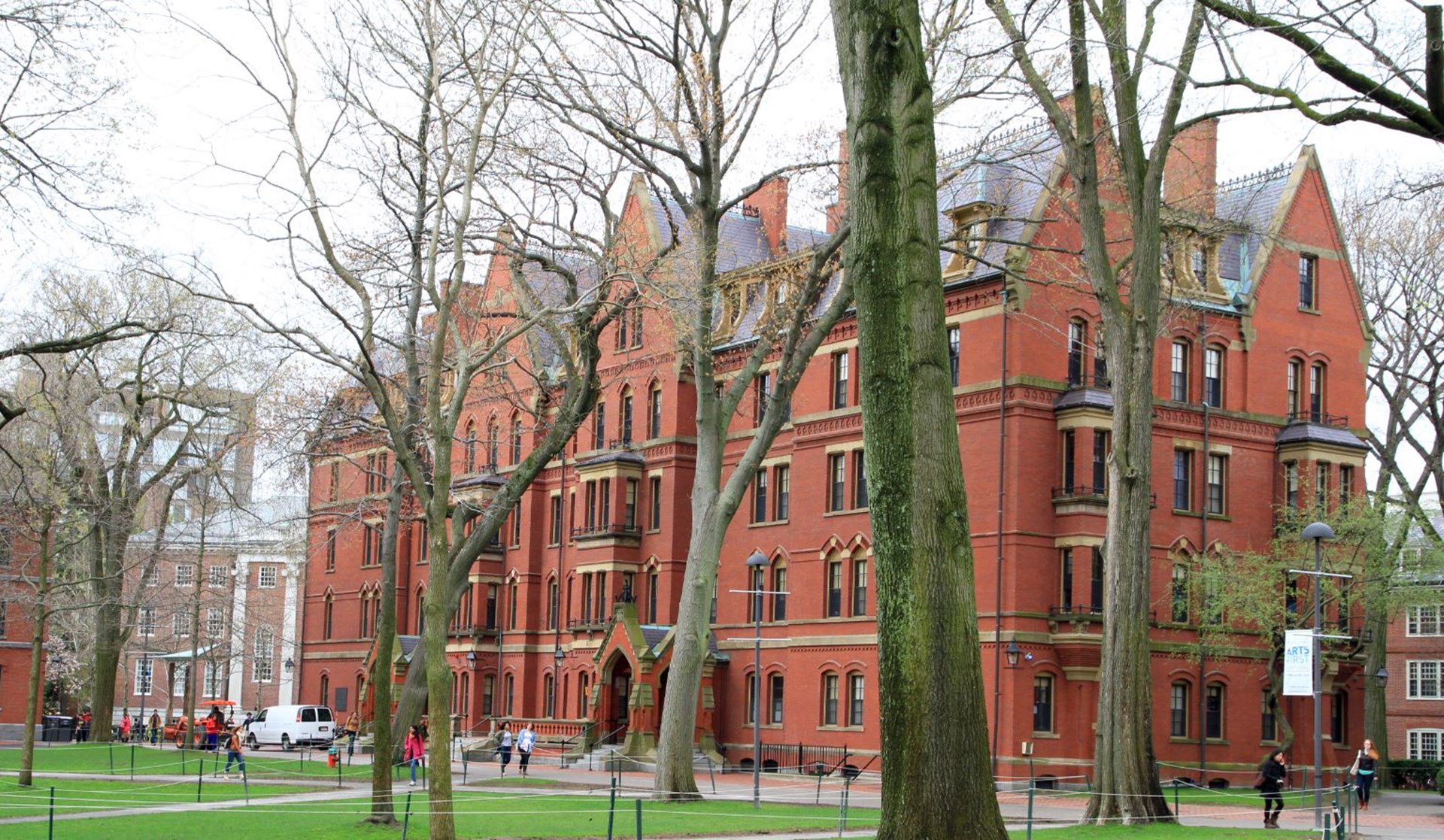 “Gender pay gap is worse than thought: Study shows women actually earn half the income of men,” NBC announced recently in reference to a report titled “Still a Man’s Labor Market” by the Washington-based Institute for Women’s Policy Research, which found that women’s income was 51 percent less than men’s earnings.

The “Gender Pay Gap” Isn’t What You Think It Is

What do you think of when you hear the phrase “gender pay gap”? Perhaps you think of a man and woman who work exactly the same job at exactly the same place, but he gets paid more than she does. This sort of discrimination has been illegal in the United States since the passage of the Equal Pay Act in 1963.

But that is not what is generally meant by the phrase “gender wage gap.” Instead, the commonly reported figure—that a woman earns 80 cents for every dollar earned by a man—is derived by taking the total annual earnings of men in the American economy in a given year and dividing that by the number of male workers. This gives you the average annual earnings of an American man. Then you do the same thing but for women. The average annual women’s earnings come in at about 80 percent of the average annual man’s earnings. Presto, you have a gender wage gap.

That’s it, honestly. It isn’t much above back-of-a-cigarette-box stuff. This methodology takes no account whatsoever of a whole host of factors that might explain this discrepancy. It ignores the fact that according to the Bureau of Labor Statistics (BLS), in 2017, men worked an average of 8.05 hours in an average day compared to 7.24 hours for women.

True, women are more likely to be raising children, taking care of elderly family members, or doing housework, leaving them with fewer hours in the day for paid employment. But this does not alter the essential fact: that people working fewer hours, on average, can be expected to earn lower incomes, on average.

And there are differences in the type of work men and women do, which bears on their earnings. BLS data shows that, in 2017, 94 percent of child day care services workers were female, the highest percentage of any category, and that the mean annual wage of childcare workers was $23,760. By contrast, just 2.9 percent of workers in logging were women, the lowest share of any category, and the mean annual wage here was $42,310.

The Institute for Women’s Policy Research study fails to account for these differences. Indeed, its authors are airily dismissive of analysis that takes into account “occupational differences or so-called ‘women’s choices.’”

Its headline claim is that the 80 cents figure is wrong; in fact, women earn more like 49 cents for each dollar a man earns. The authors, Stephen J. Rose and Heidi I. Hartmann—listed in that order because that is how it is presented on the cover of their report, not because of sexism—arrive at this conclusion by taking a longitudinal dataset from 2001-2015 and measuring average annual earnings across the period for people who worked any amount during any of these years, and then comparing the overall averages for male and female workers, as well as for different subsets of men and women. Workers who were employed full-time for the entire 15-year period are lumped in with those who worked only part-time or occasionally.

Rather than starting with an observation (that 80-cent statistic) and examining possible causes, Hartmann and Rose have simply assumed a cause (rampant sexism) and carried out a slightly grander version of the back-of-a-cigarette-box calculation to support it. This isn’t how social science research should be done. It is exactly the wrong way round.

A New Study Out of Harvard

Remember, if we truly want to measure the impact of sexism on male and female relative earnings, we want to look at men and women doing exactly the same job at exactly the same place. Fortunately, a new study by Valentin Bolotnyy and Natalia Emanuel of Harvard University—again, listed in that order because that is how they are presented in their paper—does just this.

They look at data from the Massachusetts Bay Transportation Authority (MBTA). This is a union shop with uniform hourly wages where men and women adhere to the same rules and receive the same benefits. Workers are promoted on the basis of seniority rather than performance, and male and female workers of the same seniority have the same choices for scheduling, routes, vacation, and overtime. There is almost no scope here for a sexist boss to favor men over women.

And yet, even here, Emanuel and Bolotnyy find that female train and bus operators earn less than their male counterparts. From this observation, they go looking for possible causes, examining time cards and scheduling from 2011 to 2017 and factoring in sex, age, date of hire, tenure, and whether an employee was married or had dependents.

They find that male train and bus drivers worked about 83 percent more overtime than their female colleagues and were twice as likely to accept an overtime shift—which pays time-and-a-half—on short notice and that around twice as many women as men never took overtime. The male workers took 48 percent fewer unpaid hours off under the Family Medical Leave Act each year. Female workers were more likely to take less desirable routes if it meant working fewer nights, weekends, and holidays. Parenthood turns out to be an important factor. Fathers were more likely than childless men to want the extra cash from overtime, and mothers were more likely to want time off than childless women.

In other words, the difference in male and female earnings at the MBTA was explained by those “so-called ‘women’s choices,’” which Hartmann and Rose so easily dismissed.

“The gap of $0.89 in our setting,” the authors concluded, “can be explained entirely by the fact that, while having the same choice sets in the workplace, women and men make different choices.”

The “gender wage gap” is as real as unicorns and has been killed more times than Michael Myers. Yet politicians feel the need to genuflect before this phantom figure. President Obama’s White House was obsessed with that ridiculous 80-cent number. Let us substitute the quest for phantoms with serious research into the causes of relative incomes.

John Phelan is an economist at the Center of the American Experiment and fellow of The Cobden Centre.