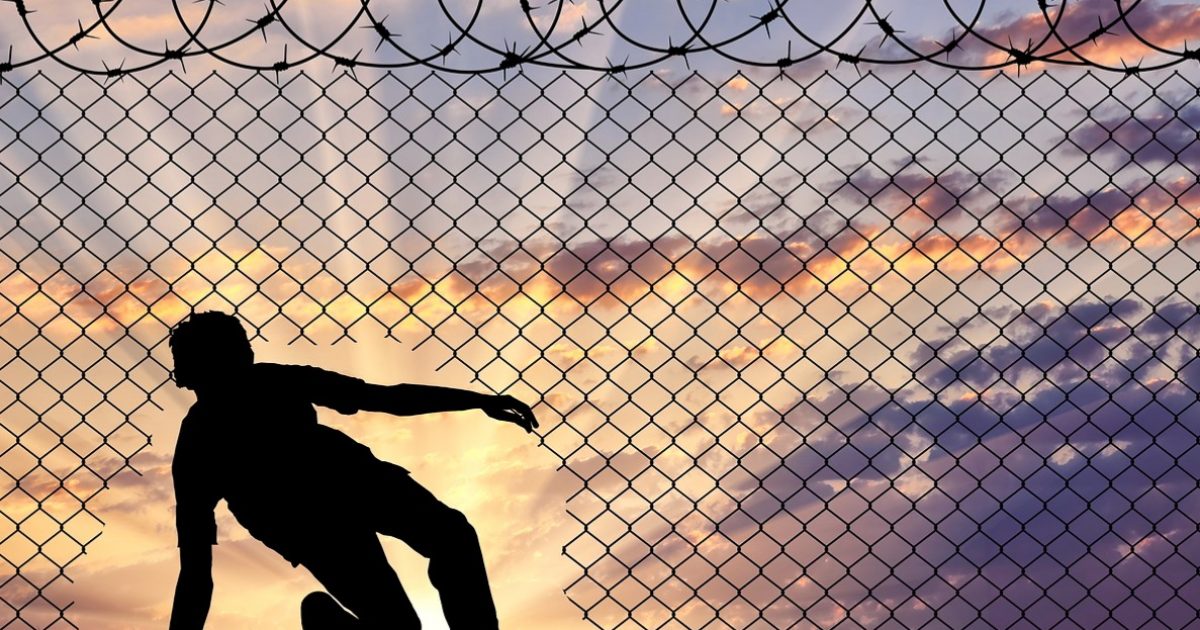 This is what the Democrat party of treason wants for our families, our children, this country.

SCALISE: ‘EVERY SINGLE DAY’ AT LEAST 10 KNOWN TERRORISTS ARE CAPTURED TRYING TO CROSS OUR BORDER

Scalise noted the large number of criminals in the migrant caravans that are attempting to come into the country, applauding President Donald Trump’s efforts to strengthen border security.

“It’s incredibly important that we secure our border, ” Scalise told Fox News Channel’s Levin. “I applaud President Trump for being willing to do it.”

He continued, “[E]very single day in this country, at least ten known terrorists are captured trying to cross into America through our border. Why are we trying to secure the border? To keep America safe.”