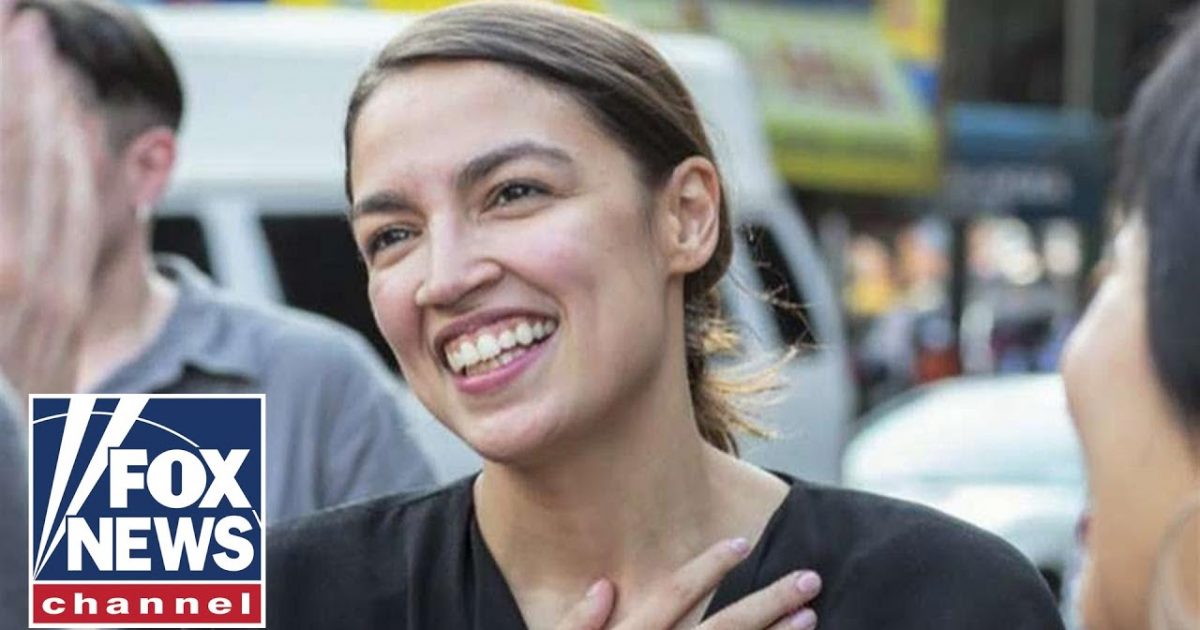 On Monday, Alexandria Ocasio-Cortez, the Democrat Socialist elected to the House of Representatives from New York, proved the old saw about bullies who can dish out criticism but can’t take it.

“Double standards are Paul Ryan being elected at 28 and immediately being given the benefit of his ill-considered policies considered genius; and me winning a primary at 28 to immediately be treated with suspicion & scrutinized, down to my clothing, of being a fraud,” she whined on Twitter in response to another tweet by Ezra Klein.

Double standards are Paul Ryan being elected at 28 and immediately being given the benefit of his ill-considered policies considered genius; and me winning a primary at 28 to immediately be treated with suspicion & scrutinized, down to my clothing, of being a fraud. https://t.co/KipcyHaaAb

Naturally, quite a few on Twitter showed her no mercy.

Hey! Maybe you can get more "attention" if you just threw yourself down on the floor & go into Full Tantrum mode instead of just whining about life "not being fair because you weren't given more attention" on your twitter. #LiberalismIsAMentalDisorder #Growup pic.twitter.com/XeXjR7vRwz

To be fair, he knew how many branches of government there were and what they were.

Maybe because he was really smart and knew policy, and age had nothing to do with it?

And on it goes.  You get the general drift.

To be fair, all of the criticism Ocasio-Cortez has come under is entirely her own fault.  After all, she is an avowed socialist, has demonstrated her complete ignorance of basic civics, claimed that racism can be fixed with draconian measures designed to combat alleged global warming and threatened a private citizen who dared to criticize socialism.

Moreover, she misquoted the Constitution and threatened to run for the White House, even though she’s not qualified, and she claims to have Jewish ancestry, something that just doesn’t quite ring true.

All of that, by the way, has happened in just the last 30 days.  One can only imagine what golden nuggets she’ll provide for us in the next two years.

As we’ve pointed out in the past, picking on Alexandria Ocasio-Cortez over her wardrobe is indeed petty and dumb and unhelpful. But there’s absolutely nothing wrong with shining a spotlight on her flaming ignorance with regard to economics and policy and pretty much everything else she spouts off about. She needs to get off her high horse, put down the victim card, and engage in some serious introspection. Because, as usual, she’s doing herself zero favors with this tantrum.

Perhaps not, but we certainly don’t want her to stop…  After all, she’s a walking gold mine — for Republicans quick enough to realize it.

The fact is, she’s a public figure, and she’d better get used to it.  If she doesn’t like it, she can always resign, which wouldn’t bother us one tiny little bit.