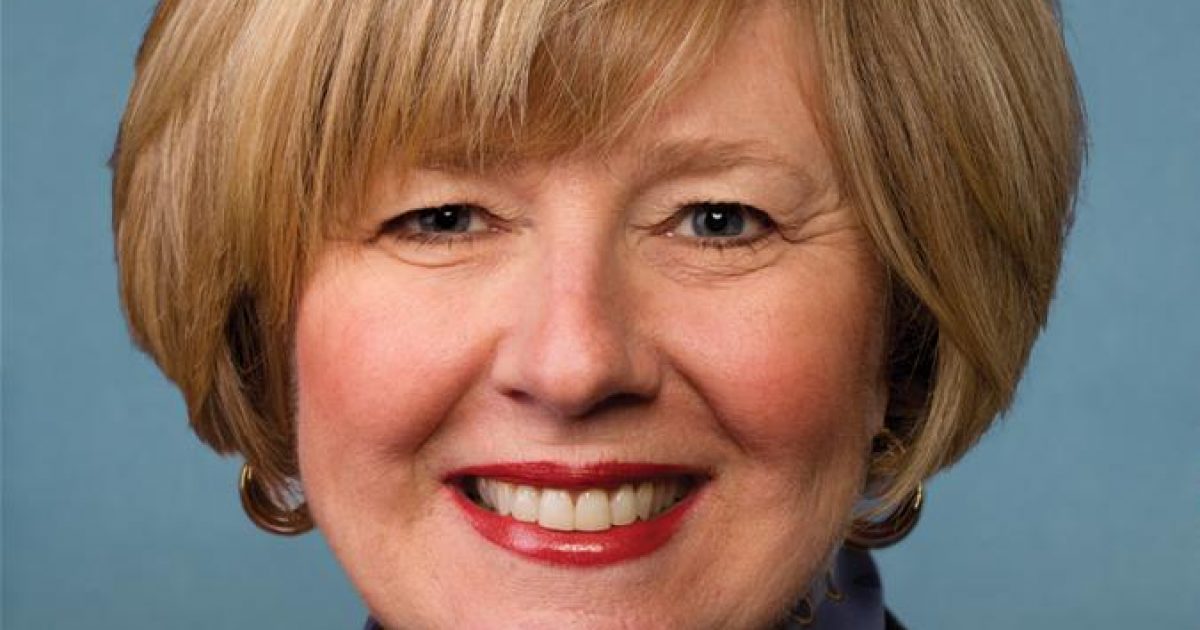 Yes, it’s true.  It isn’t just Democrats going after your guns, America.  Republicans are doing it too, just like Rep. Thomas Massie (R-KY) warned us earlier this year.  Earlier this year, Rep. Susan Brooks (R-IN) introduced HR 5717, the Jake Laird Act of 2018, which allows for a police officer to confiscate your guns on the grounds that he believes you are “dangerous.”

Of course, the bill is unconstitutional on its face, which is why it has been pretty much sitting ignored (until the time is right) in the Subcommittee on Crime, Terrorism, Homeland Security, and Investigations.

The Second Amendment is clear about the right to keep and bear arms.

The Fourth Amendment is clear as well regarding searches and seizures.

The Fifth Amendment is clear about property being taken without due process of law.

Now, we have coming at us “Red Flag” laws, which are completely unconstitutional and have been advanced by both political parties, including President Donald Trump.