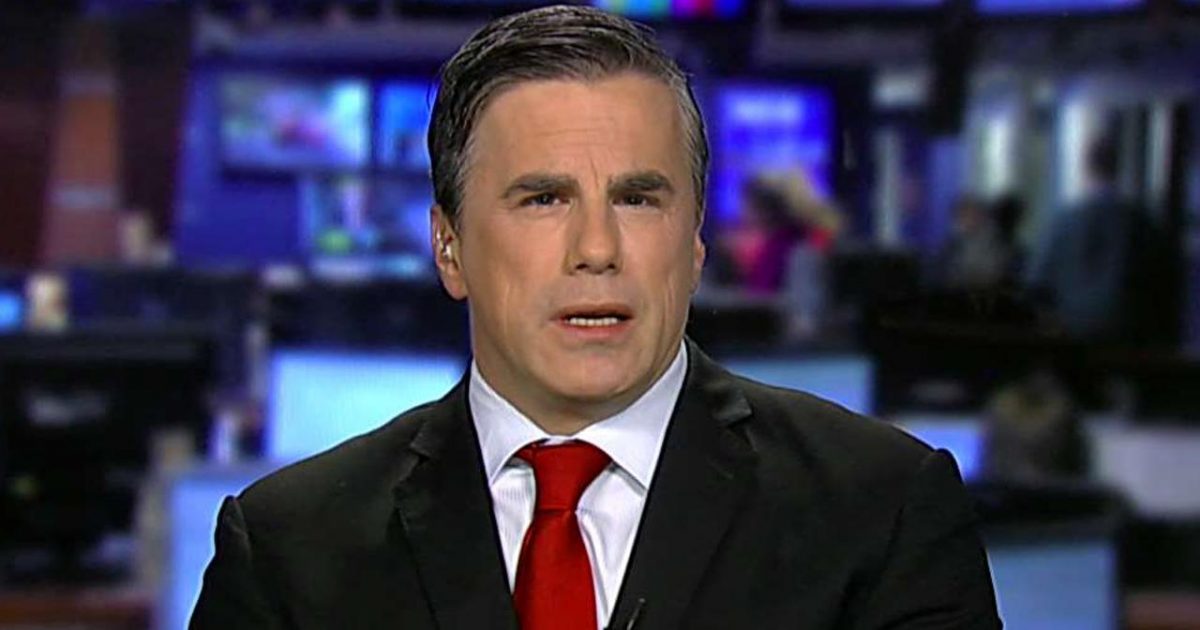 If there is one man in America who knows the ins and outs of the corruption of the Obama administration, Bill and Hillary Clinton and the Clinton Foundation, it’s Judicial Watch President Tom Fitton.  Fitton is scheduled to testifybefore Congress on Thursday, December 13, 2018, concerning documents that Judicial Watch has obtained on the Clinton Foundation that demonstrates corruption, pay-to-play schemes conducted by Hillary Clinton when she was Secretary of State and conflict of interest issues in Bill Clinton’s speeches and use of foundation money for personal expenses.

Fitton’s testimony will be before the House Committee on Oversight and Government Reform’s Subcommittee on Government Operations during a hearing titled “Oversight of Nonprofit Organizations: A Case Study on the Clinton Foundation.”

The committee is chaired by Rep. Mark Meadows (R-NC).

Judicial Watch reports on what it has been engaged in concerning documents it obtained via Freedom of Information Act lawsuits that show the corruption of the Clinton Foundation and the pay-to-play schemes involving Mrs. Clinton.

Judicial Watch recently filed a Freedom of Information Act (FOIA) lawsuit against the U.S. Department of Justice for all records of communications involving any investigation by the Federal Bureau of Investigation’s (FBI) into the Clinton Foundation.

On December 6 a federal judge opened further discovery in the Judicial Watch lawsuit that led to the first public disclosure of the Clinton email scandal.

Fitton recently said that due to the documentation received and the hurdles of lawsuits that Judicial Watch has had to go through that the Justice Department and the State Department lied to the courts in order to cover for Hillary.

Seeing that it was Clinton Foundation-tied former FBI Director James Comey who covered for Clinton, Fitton pointed out that he is now being protected by the FBI, the DOJ and the Meller investigation.  Remember, it was James Comey’s brother who audited the Clinton Foundation, and now we’re seeing he seems to have been covering up their corruption as well.

Comey did all of this while working with Hillary Clinton to push the fake, bought-and-paid-for “minimally corroborated” that was used to investigate her political opposition for the past two and a half years.

that the fate of the Clinton email scandal will now be up to the new US Attorney General.

Come Thursday, I’ll bet the mainstream media will largely be silent over Fitton’s testimony, but we won’t.