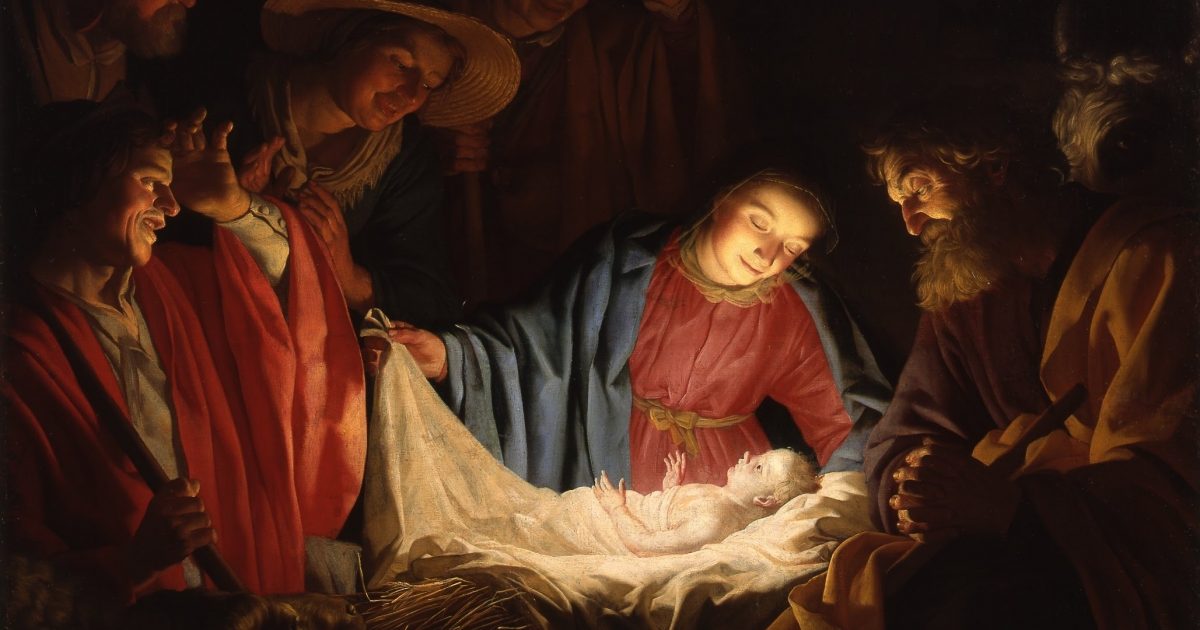 ELKHORN, Neb. — The Rutherford Institute has offered to assist the Elkhorn Public Schools should they encounter any fallout as a result of their decision to overturn Principal Jennifer Sinclair’s attempt to purge Manchester Elementary School of any symbol or mention of Christmas, including singing Christmas carols, using items that have red/green colors, and candy canes (which were perceived as problematic because the shape is a ‘J’ for Jesus).

The Institute’s “Constitutional Q&A: The Twelve Rules of Christmas” guidelines aim to clear up the legal misunderstanding over the do’s and don’ts of celebrating Christmas by providing basic guidelines for schools, workplaces and elsewhere.

“This year has certainly been plagued with its fair share of Scrooges and Grinches raiding homes, shooting unarmed citizens, illegally seizing citizens’ property, arresting individuals for inane ‘crimes’ such as letting their kids play outside or walk to school alone, listening in on Americans’ phone calls and spying on their emails and text messages. After what feels like endless months of being mired in political gloom and doom, we could all use some of that Christmas spirit of joy, excitement, innocence, magic and hope we had as children,” said constitutional attorney John W. Whitehead, president of The Rutherford Institute and author of Battlefield America: The War on the American People

. “Unfortunately, in the politically correct quest to avoid anything that might be construed as offensive, government officials, employers and store managers have reduced Christmas to little more than a season for buying. However, there is room for Christmas in our communities, constitutionally and culturally. Frankly, we could all benefit from heeding the Christmas message of love, peace on earth, and goodwill toward all.”

Over the years, The Rutherford Institute has been contacted by parents and teachers alike concerned about schools changing their Christmas concerts to “winter holiday programs” and renaming Christmas “winter festival” or cancelling holiday celebrations altogether to avoid offending those who do not celebrate the various holidays.

In one incident, a public school 6th-grade class was asked to make “holiday cards” to send to the troops but were told by school officials that they could not use the words “Merry Christmas” on their cards. Similarly, nativity displays, Christmas carols, Christmas trees, wreaths, candy canes and even the colors red and green have been banned as part of the effort to avoid any reference to Christmas, Christ or God.

A high school principal in Virginia was unsure about whether he could mention Santa or distribute candy canes after a Muslim family objected to them as symbols of Christmas.

A public school principal in Minnesota won’t even allow “Season’s Greetings” to be used in school publications.

Things are not much better outside the schools: In one West Virginia town, although the manger scene (one of 350 light exhibits in the town’s annual Festival of Lights) included shepherds, camels and a guiding star, the main attractions–Jesus, Mary and Joseph–were nowhere to be found.

In Chicago, organizers of a German Christkindlmarket were informed that the public Christmas festival was no place for the Christmas story. Officials were concerned that clips of the film “The Nativity Story,” which were to be played at the festival, might offend someone.

And in Delaware, a Girl Scout troop was prohibited from carrying signs reading “Merry Christmas” in their town’s annual holiday parade.