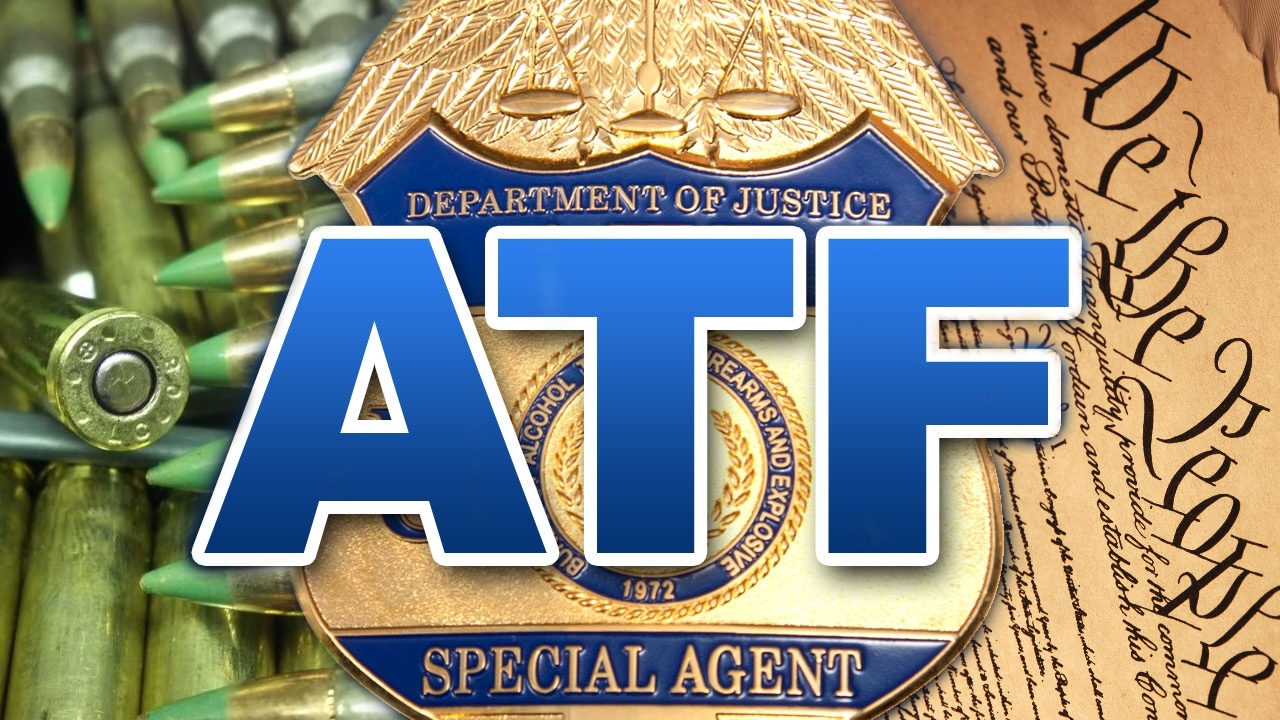 (Natural News) Drug addiction is one of the most common and serious public health issues in the United States. More than 20 million Americans are either currently addicted to drugs or are recovering addicts. The effects of this abuse costs the country in excess of $18 billion a year, destroying families, causing vehicle accidents, resulting in loss of employment, increasing incarceration rates and causing serious health issues.

In light of these statistics, recent news reports revealing that undercover operatives with the federal Bureau of Alcohol, Tobacco, Firearms and Explosives (ATF) continued to purchase crystal methamphetamine from suspected drug dealers for a full year instead of arresting them at once, are truly shocking. The reason for the delay? They were more interested in gathering enough evidence so that the men could ultimately be arrested for firearm possession than in stopping them from selling deadly drugs to vulnerable addicts. (Related: Lawless ATF raids small business at gunpoint solely to confiscate customer list.)

As reported by ABC affiliate, Denver 7, ATF agents purchased guns without serial numbers, machine guns, silencers and crystal methamphetamine from two men – Andres Luna and Jose Eduardo Trujillo – multiple times between November 2017 and November of this year. The men were finally arrested November 29, and are now being held in custody by U.S. Marshals.

Trujillo is charged with possessing “firearms which have not been registered in the National Firearms Registration and Transfer Record.” Luna faces the same charge and possessing “firearms which have been shipped or transported in interstate or foreign commerce as a person having been convicted of a felony” and possession with the intent to distribute a controlled substance.

A law known as the National Firearms Registration and Transfer Record, which was enacted back in 1934, requires that all destructive devices, including machine guns, short-barreled rifles, short-barreled shotguns and silencers, be registered in the name of the owner. The sale of any other gun that does not fall into one of these categories must be logged by the seller.

The guns and silencers which the suspects sold to the ATF agents were not properly registered in terms of these laws. The ATF alleges that these “ghost guns” and silencers were stored and distributed from a building in north Denver.

The men face 10 years in prison if they are found guilty of the charges against them. (Related: Dysfunctional government: Head of ATF sacked as evidence mounts of a cover-up.)

While getting illegal weapons dealers off the streets is certainly good news, one cannot help but wonder how many lives were impacted by the fact that these men continued to deal drugs for an entire year while the ATF took their time building a case against them.

Learn more about how political bias against guns is effecting your safety at Guns.news.