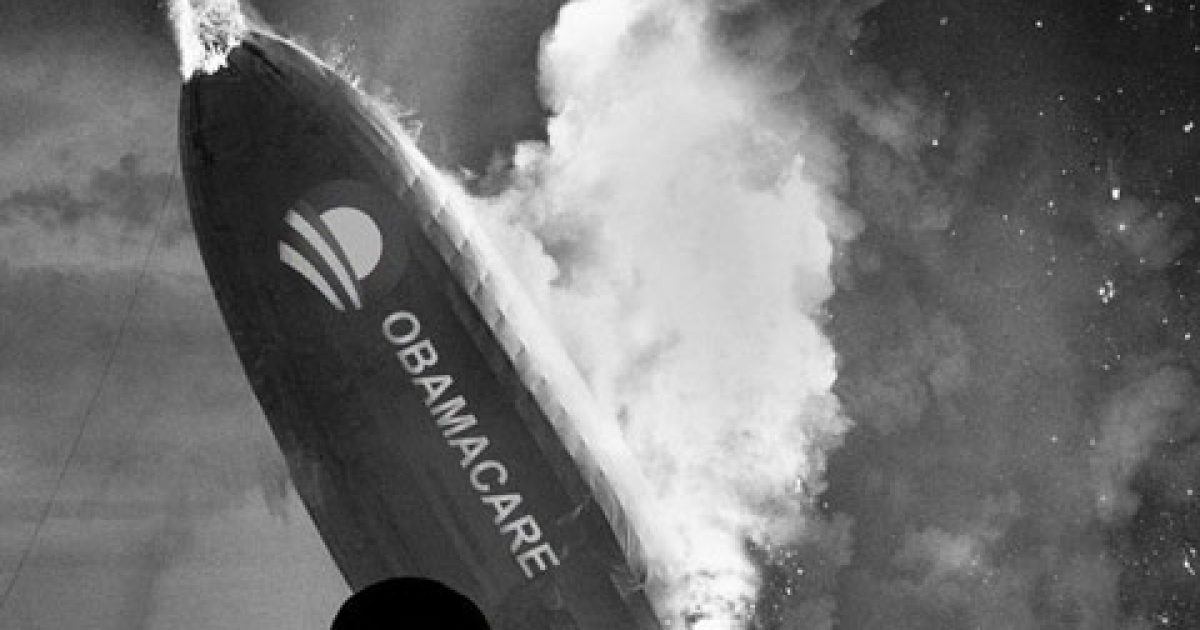 Due to the failure of Republicans over the last two years to do what they said they would do and repeal Obamacare, seeking to make their own brand of socialized healthcare, we are still dealing with quite a bit of the unconstitutional, pretended legislation that was rammed down the throats of Americans.  However, a federal judge in Colorado just gave a major win to Christians groups fighting against the unlawful mandate that they provide birth control.

Second, plaintiffs will suffer irreparable harm unless defendants are enjoined from interfering with plaintiffs’ practice of their religious beliefs.

Third, the threatened harm to plaintiffs outweighs any injury to defendants resulting from this injunction.

Fourth, the public interest in the vindication of religious freedom favors the entry of a permanent injunction.”

The Judge then granted a permanent injunction and declatory judgment.  He also applied the injunction to not only the defendants but also “their agents, officers, and employees, and all others in active concert or participation with them, including their successors in office.”

Not only are they free from the regulations of providing “sterilization or contraceptive drugs, devices, procedures, and related education and counseling to which plaintiffs have sincerely held religious objections,” but they are also free from “pursuing, charging, or assessing penalties, fines, assessments, or any other enforcement actions for past, present, or future noncompliance with those requirements thereto…”

He also ordered a reimbursement of costs to the plaintiffs for their troubles.

While the Obama administration, as criminal as it was, oppressed the people through the unconstitutional legislation, the Trump administration didn’t even really put up a fight to the mandate.  They have also loosened the mandate by allowing employers to opt out of it if they have either religious or moral objections.

This has already been dealt with previously.  In 2015, Federal judge Richard Leon handed down his ruling, permanently prohibiting the federal government from forcing its Obamacare abortion-pill mandate on any pro-life organization – regardless of its religious beliefs.  The heart of Judge Leon’s argument revolves around the idea that the government cannot differentiate between religious belief and moral relief.

Since religion involves conscience, and Congress is prohibited in making law “respecting an establishment of religion, or prohibiting the free exercise thereof,” I don’t understand why these judges want to only go back to a bill signed by Bill Clinton.  Why not just say, you can’t write law that does the very thing the Constitution says you can’t do, which is prohibit the free exercise of the Christian faith, and part of that is the protection of life, not the destruction of it.  Really, it would be a whole lot simpler and easier, and actually a great teaching moment if judges were not sticklers for precedence and rather focused more on the Constitution itself.

In either case, this is merely another blow to the Marxist fake law of Obamacare.  The sooner the beast is dead, the better.