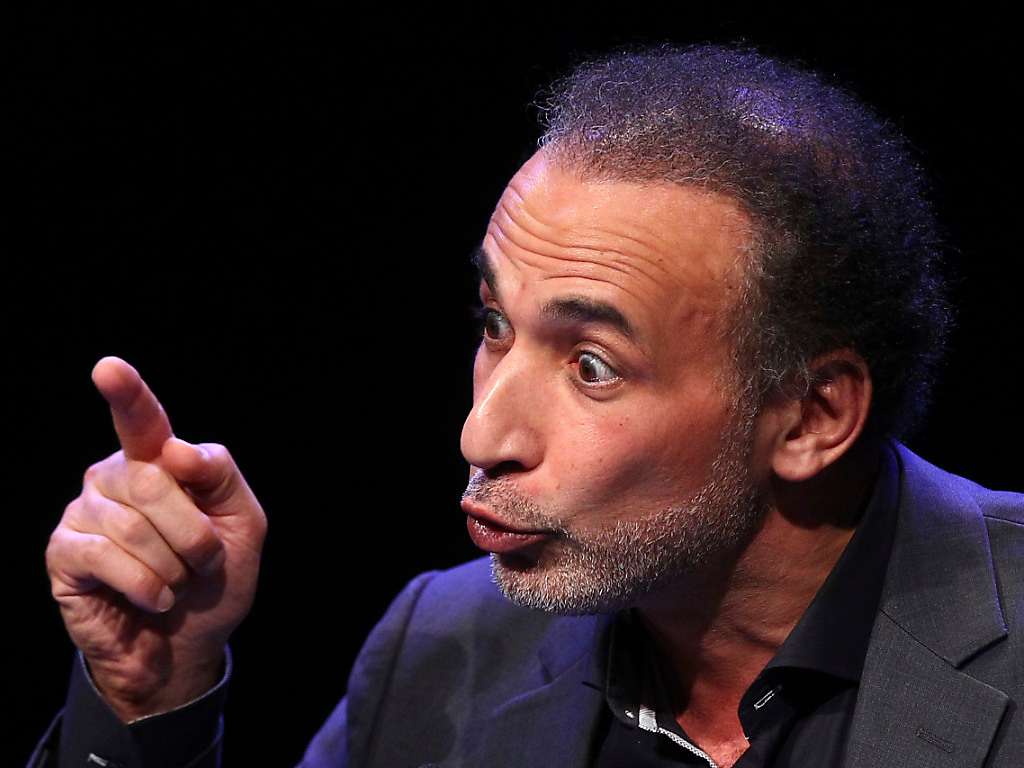 This is no surprise, given what we already know about Ramadan’s violent sexual assaults. Tariq Ramadan is a Muslim. He holds the same beliefs and attitudes toward women that the Muslim rape gangs in the UK and the Muslim migrant rapists in Germany and Sweden and elsewhere hold. This is the behavior toward women that Islam inculcates in men.

Even a silver-tongued snake such as Ramadan can’t hide his true demeanor forever.

His contempt for the West makes him all the more revered by leftist elites.

He was an Oxford professor, and even after Ayari came forward, his position was not in jeopardy until an outcry required Oxford to put Ramadan on “leave.”

How has the left elite handled these allegations? Largely with silence. So once again we see it: Islam trumps all — women’s rights, homosexual rights, Jews, Christians…. everything.

Just look at how the media has treated jihad Tariq juxtaposed to their treatment of Harvey Weinstein, Kevin Spacey and the rest.

In the latest scandal to hit Islamic scholar Tariq Ramadan, 776 pornographic photos – including some purportedly of the women currently suing him on sexual and rape allegations – were found on his laptops.

Ramadan, the grandson of the founder of the Muslim Brotherhood, is currently under conditional release from prison in France.