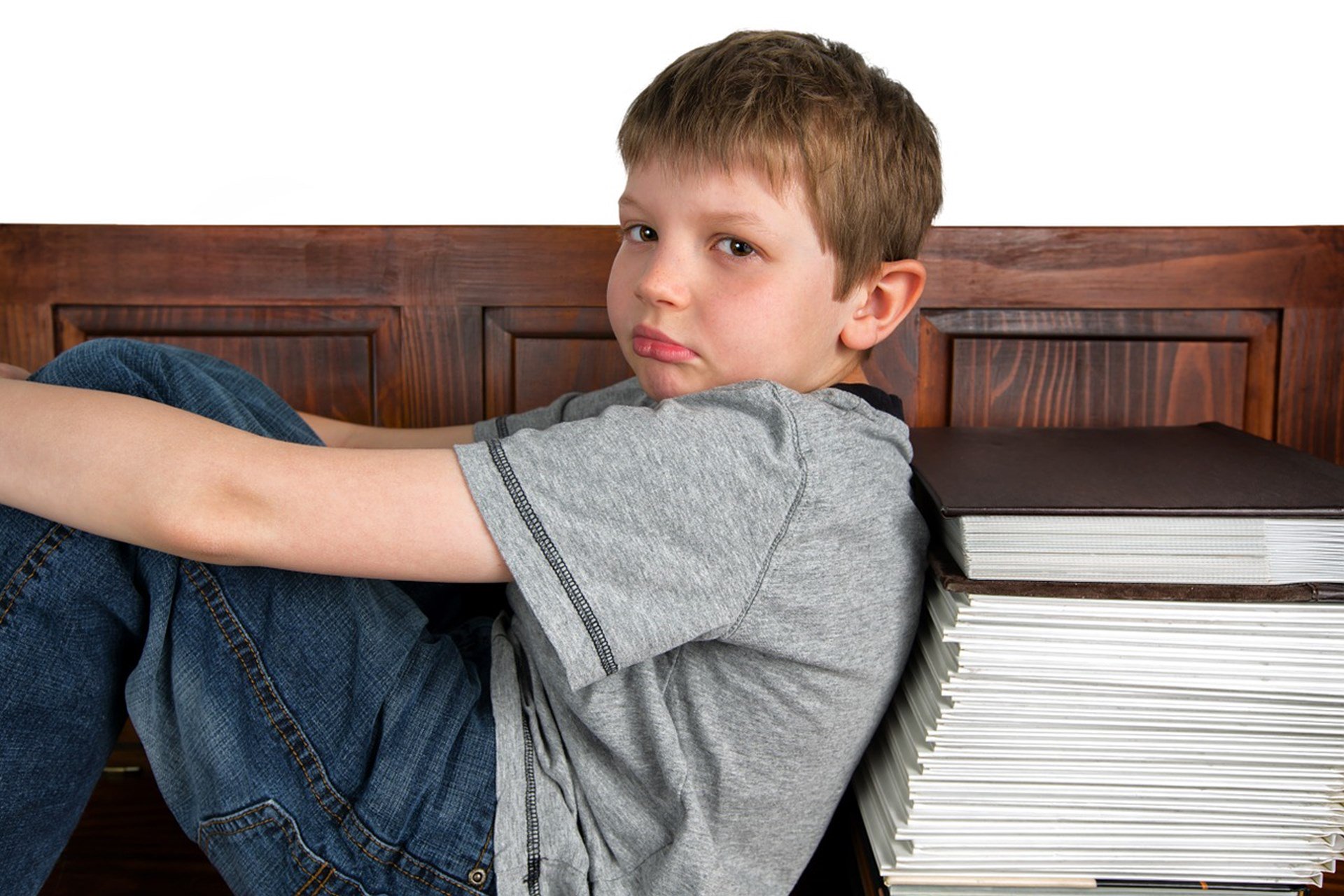 Schooling is adept at rooting out individuality and enforcing compliance. In his book, Understanding Power, Noam Chomsky writes: “In fact, the whole educational and professional training system is a very elaborate filter, which just weeds out people who are too independent, and who think for themselves, and who don’t know how to be submissive, and so on—because they’re dysfunctional to the institutions.”

This filtering process begins very early in a child’s schooling as conformity is rewarded and divergence is punished.

Most of us played this game as schoolchildren. We know the rules. The kids who raise their hands, color in the lines, and obey succeed; the kids who challenge the rules struggle. The problem now is that the rules are extending beyond the classroom. Parents are increasingly required to obey, to conform to a school’s demands even if they believe such orders may not be appropriate for their child.

In my advocacy work with homeschooling families across the country, I frequently hear stories from parents who decided to homeschool their kids because schools were pressuring them to comply with various special education plans, push medications onto their children, or submit to other restrictive procedures they felt were not in their child’s best interest. Even more heartbreaking is the growing trend of school officials to unleash child protective services (CPS) on parents, homeschooling or not, who refuse to give in to a district’s demands.

An investigative report by The Hechinger Report and HuffPost released last month revealed that schools are increasingly using child protective services as a “weapon” against parents. It said:

Fed up with what they see as obstinate parents who don’t agree to special education services for their child, or disruptive kids who make learning difficult, schools sometimes use the threat of a child-protection investigation to strong-arm parents into complying with the school’s wishes or transferring their children to a new school. That approach is not only improper, but it can be devastating for families, even if the allegations are ultimately determined to be unfounded.

More troubling, these threats disproportionately target low-income and minority parents. According to the report:

Such families also have fewer resources to fight back. When a family in a wealthy Brooklyn neighborhood learned roughly two years ago that their child’s school had initiated an ACS [New York’s Administration for Children’s Services] investigation against them, they sued the city education department. Parents from lower-income, majority-black and Latino neighborhoods, few of whom can afford that option, say such investigations can be a regular, even expected, part of parenting.

For parents who are unhappy with their child’s school and decide to withdraw their child for homeschooling, threats of child welfare investigations can sometimes turn to actions. In Massachusetts, a mother is reportedly suing the Worcester Public Schools after school officials called the Massachusetts Department of Children and Families (DCF) on her for alleged “educational neglect,” even though the mother contends that she dutifully filed her homeschooling paperwork for her eight-year-old son mid-year.

Brian Huskie, a public high school teacher and homeschooling father in New York, noted a similar case last year with one of his students. Dissatisfied with the school, the parents decided to remove their daughter from the district, filed the necessary homeschooling paperwork, and were soon visited by child protective services investigating “educational neglect.” Huskie detailed the incident on his blog, writing that the school made a “decision to weaponize CPS against a district family.”

Parents who push back against a district’s recommendations or withdraw their child from school for homeschooling are often trying to ensure their child’s well-being. Questioning various educational interventions and examining alternatives is part of a parent’s job. They should be praised for looking out for their child’s best interest, while schools should be sure that they use social services agencies to investigate serious claims of abuse and neglect—not just district snubs or paperwork quarrels.

If, as Chomsky suggests, many of us have grown acquiescent to power due to our successful schooling, it can be hard to challenge authority. It can be even harder when that authority is strengthened by government force and when we may not have the resources to fight it.

Supporting parents, broadening their education choices, and respecting their decisions are crucial steps in liberating families and curbing government coercion.