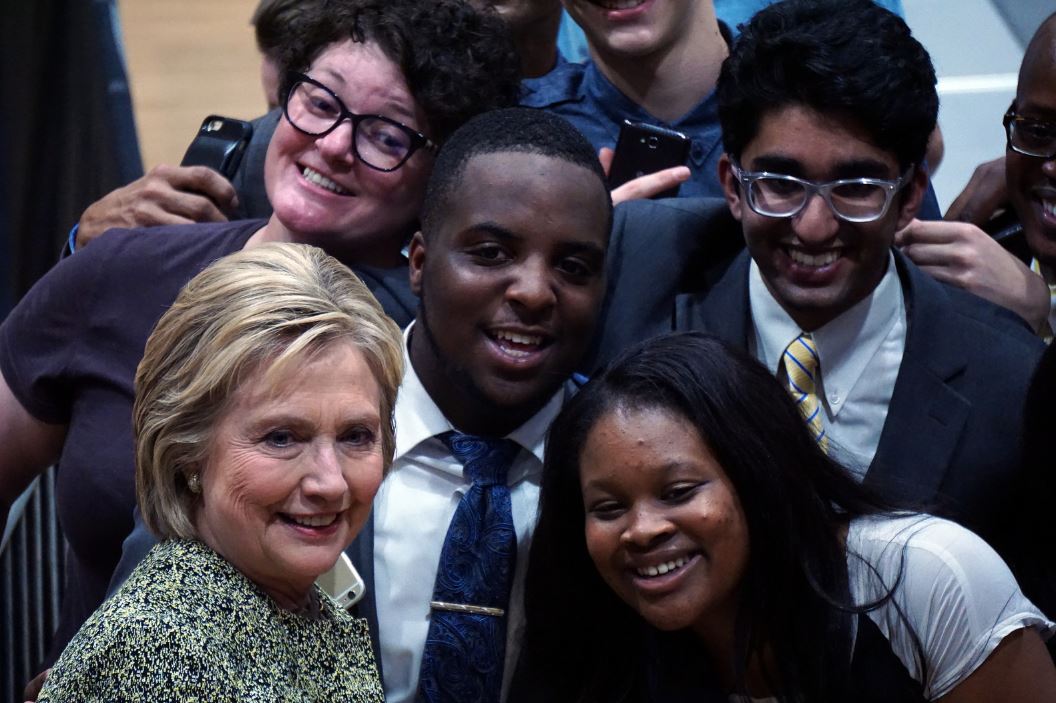 A study by Princeton and Yale researchers turns a common political narrative on its head: White liberals actually are more likely to act in “patronizing” ways toward minorities than are white conservatives.

White Democratic presidential candidates and self-identified liberals are more likely to downplay their own competence when speaking to minorities, using fewer words that emphasize competence and more words that show warmth, according to the report entitled “Self-Presentation in Interracial Settings: The Competence Downshift by White Liberals.”

In contrast, the study found that white conservatives do not address white and minority audiences in a significantly different fashion.

Cydney Dupree, an assistant professor of organizational behavior at the Yale School of Management who worked on the study alongside Princeton co-author Susan Fiske, said she was surprised by the findings.

“It was kind of an unpleasant surprise to see this subtle but persistent effect,” Dupree said in a press release. “Even if it’s ultimately well-intentioned, it could be seen as patronizing.”

African-Americans typically are stereotyped in American society as less competent and white liberals’ behavior toward them might reflect this bias, Dupree said.

Researchers analyzed a total of 74 speeches given to both white and minority audiences by Democratic and Republican presidential candidates over a 25-year period, finding similar results.

These “competence-related words” refer to one of two measures the researchers used to analyze the speeches. These words are about “ability” or “status,” such as “assertive” or “competitive,” according to the press release.

The other measure of the speeches was words related to “warmth”–that is, “words about friendliness, such as ‘supportive’ and ‘compassionate.’”

Mike Gonzalez, a senior research fellow at The Heritage Foundation, told The Daily Signal that he found the study’s results unsurprising.

“It was shocking, but not surprising, to see documented data that liberals are condescending toward minorities. Shocking because one would think that in 2018 everyone would strive to treat individuals as individuals,” Gonzalez said.

“But it wasn’t surprising because it is part of the liberal writ precisely not to think of individuals as such, but as members of identity collectives with inherent traits and ways of thinking, and to believe that members of designated minorities need government help to succeed,” he said.

“Liberal individuals were less likely to use words that would make them appear highly competent when the person they were addressing was presumed to be black rather than white,” the press release said. “No significant differences were seen in the word selection of conservatives based on the presumed race of their partner.”

Dupree and Fiske said they suspect the “competence downshift” observed among white liberals could indicate that white liberals more often try to connect with minorities.

Dupree said she hoped the study would help white liberals who consider themselves “allies” to avoid being perceived as patronizing and “unwittingly contributing to group divides.”

The study was scheduled for publication in the Journal of Personality and Social Psychology.

This article has been republished from The Daily Signal.