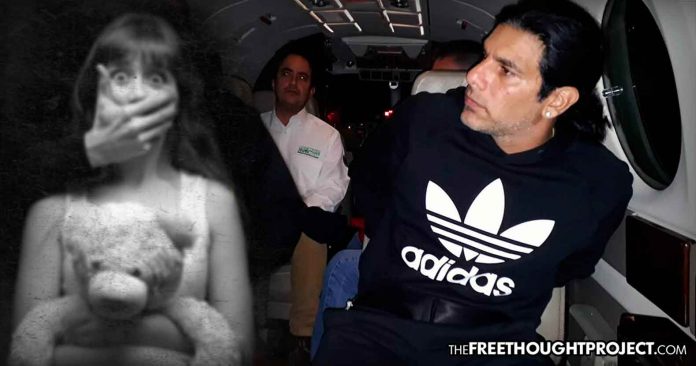 MEDELLÍN, COLOMBIA — (MPN) A large child sex slavery ring overseen by Israelis was dismantled by Colombian police earlier this week, in a story that has shocked Colombia and much of Latin America but received minimal coverage from mainstream Western media outlets. The network had been active since 2011 and expressly “recruited” young, underage females in situations of economic hardship or domestic abuse to work as “sex slaves” catering to Israeli tourists visiting Colombia.

Colombian authorities first began to investigate the sex slavery network in June 2016 following the murder of Israeli citizen Shay Azran in the Colombian city of Medellín. Soon after, Azran’s murderer was found to be another Israeli, Assi Ben Mush, an ex-IDF soldier who was known for his past involvement in both drug and human trafficking in the early 2000s. However, Mush was never arrested for Azran’s murder.

As authorities delved deeper into Mush’s current activities while investigating the homicide, they determined that he was the owner of a hostel in Cartagena, Colombia and that he was also one of the coordinators of “tourism” packages sold exclusively to Israeli men visiting Colombia.

According to judicial sources cited by El Colombiano, the tourism packages sold by Mush and his cohorts involved taking Israeli men – most of them businessmen or men who recently ended their compulsory military service in the IDF – to parties at a variety of locales such as hostels, hotels, farms and yachts, where the main attraction was the sexual exploitation of underage women and the mass consumption of narcotics and alcohol. The sites where the exploitation occurred offered lodging or services exclusively to Israeli tourists, a practice that is surprisingly common in frequented tourist destinations throughout South America.

Mush was expelled from Colombia in November of last year after a massive sex party was broken up by police and illicit drugs were found at the scene. By that time, authorities had already determined the existence of the network and his accomplices. 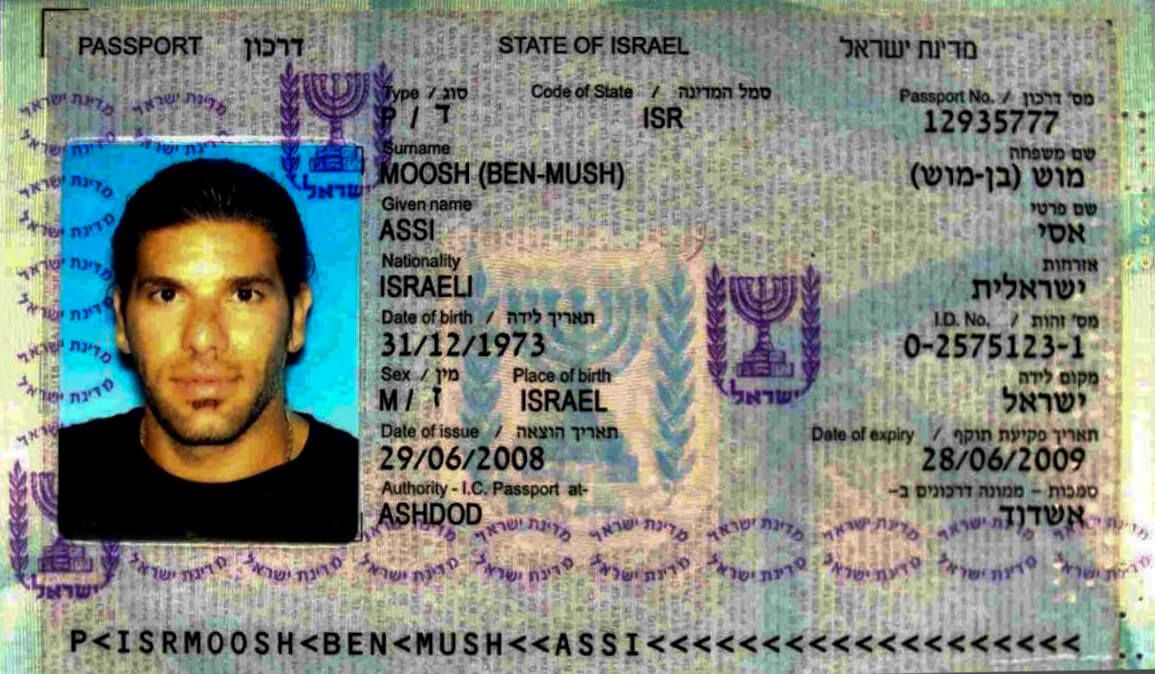 As a result of the multi-year investigation, 14 Israeli citizens were determined to comprise the network along with two Colombians, one of whom was a police officer. Yet, while 16 arrest warrants have been issued, only seven arrests have been made, five of which were Israeli and the remaining two Colombian. The network was found to extend through several Colombian cities – Santa Marta, Medellín and Cartagena – and was initially difficult to detect, as those running the network hid their real activities behind legitimate commercial establishments such as hotels and spas.

Colombian police characterized the network as specifically seeking out vulnerable Colombian female minors in area schools — especially those in difficult economic situations or living in homes where domestic abuse was common — and luring them into sex work. The underage girls were said to have received between 200,000 and 400,000 Colombian pesos (~$63 and $126) for each encounter with the Israeli men traveling abroad. In addition, the girls were forced to be part of a WhatsApp group called “Purim” – an apparent reference to the Jewish holiday – where they were pressured and intimidated as well as summoned to areas frequented by Israeli tourists.

Colombian police noted that the movements and other activities of the Israelis involved in the network suggested that the group was active not just within Colombia but throughout Latin America, meaning that the presence of Israeli-run sex trafficking rings in other Latin American countries is a distinct possibility.

The network is only the most recent child prostitution ring run by foreigners to have been dismantled by Colombian police. Earlier this year in October, American Michael Edward Fanale was arrested for his role in a sex trafficking operation located in the city of Cartagena. Fanale’s network also involved several other American citizens as well as citizens of German and Argentinian nationality.

However, as even the Israeli government itself notes, Israel has recently been the site of a “severe phenomenon of human trafficking for prostitution,” as thousands of women have been “imported” to Israel from developing countries and forced into prostitution by criminal groups. Israeli police have estimated that, at the height of such operations in 2003, 3,000 women were trafficked in a single year, mostly taken from Eastern Europe and smuggled into Israel through Egypt.

Notably, sex trafficking in Israel is said to have declined precipitously in the years 2010 and 2011, just as the now-dismantled child prostitution ring was being set up in Colombia by Mush.

Given that Colombian authorities have suggested that other such Israel-run networks are active throughout South America, it seems that the crackdown on human trafficking in Israel led Israeli criminals to take their illicit activity abroad and used the guise of tourism to take their clientele with them.

Whitney Webb is a staff writer for MintPress News and a contributor to Ben Swann’s Truth in Media. Her work has appeared on Global Research, the Ron Paul Institute and 21st Century Wire, among others. She has also made radio and TV appearances on RT and Sputnik. She currently lives with her family in southern Chile.