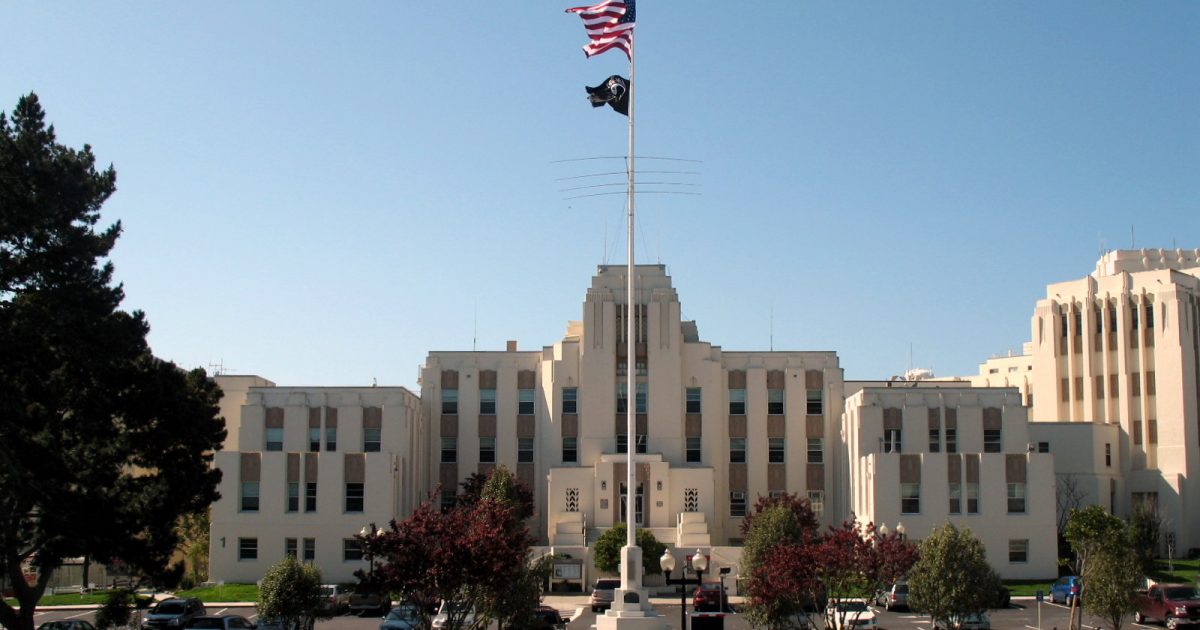 VA Whistleblower Jamie Fox worked for the San Francisco VA Medical Center (SFVAMC) as a Social Worker. A few months ago, she shared some memes on Twitter. According to the FBI, she is now “dangerous.” Her 2nd Amendment rights are gone, she was sent to the psych ward involuntarily, and she is being investigated for possible termination of her job. Over memes? Not.

“I feel violated. [The VA] know[s] my vulnerabilities, and they use them against me.”

Fox was visited by three men on October 24, 2018. Two of them were reportedly FBI agents, one was a VA criminal investigator named Lucas Coulter. They insisted she remove the memes from Twitter.  One of them blatantly stated, “You have no First Amendment right.”

Jamie Fox is a Navy veteran and suffers from PTSD. She suddenly had  a panic attack and ran to her bedroom to “regain her composure.” She agreed to remove the memes.

About an hour and a half later, after she had gone to work, she had to rush home because Windsor, California police showed up at her home and said they were executing a 5150 hold. A 5150 hold means involuntary commitment to the psych ward. It also meant she had to sign a paper releasing her right to keep and bear arms.

Why? Because the FBI CLAIMED THEY HAD TO DRAW THEIR WEAPONS. Jamie denies that was what happened.

Now she is on leave pending an investigation by the VA and may be fired. She is also barred from the premises of her workplace. The VA issued the following release:

“VA takes seriously all threats against employees, and in this situation, the department is taking appropriate action to ensure the safety of all parties … Due to ongoing investigations by federal entities, we cannot comment further at this time.”

What threat? Did she make threatening statements?

Back in 2008, Jamie Fox testified on behalf of a coworker who was being harassed. Managers told her to let it go, but she testified anyway. She resigned “in lieu of termination” and had to wait two years before getting a different job.

Fox said her problems began again when she noticed her C-File — a folder created by VA that contains all relevant information on a veteran — could be accessed without authorization. In Fox’s case, it included her psychologist’s notes and other sensitive, personal information.

As Fox kept digging, she learned something even more frightening. “In learning how my former coworkers and managers have continued access to my private and protect information, I learned that the VA computer system called [the Veterans Benefit Management System] VBMS is not secure,” she said.

The VA cannot keep certain people out of certain people’s files. My former managers and coworkers can pull up all of my records from military, work, medical, etcetera from a laptop in their home and show anyone they want my information. None of my conversations with my doctors are private, including my therapy records.

The VBMS “is the computer system which the VA uses to process VA claims,” Fox explained. “It’s a [Veteran Benefits Administration] VBA system.”

Fox said that employees can access sensitive data from her and other patient files with impunity.

Fox said after months of trying she has still not been given a full accounting of who accessed her C-File.

It appears that medical care is not the only problem at the VA. Have they lied to make sure she is completely destroyed and can’t “testify” to anything?