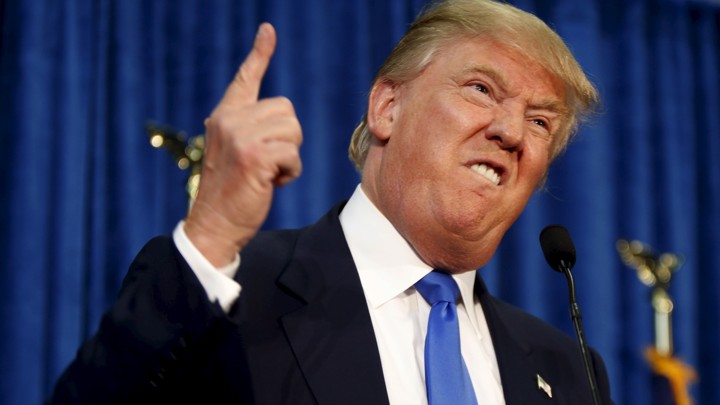 President Donald Trump is cleaning house after the Republican Party lost the House in last month’s mid-term elections. Interior Secretary Ryan Zinke is the next on DJT’s hit list. He will be removed from his post at the end of the year.

Secretary of the Interior @RyanZinke will be leaving the Administration at the end of the year after having served for a period of almost two years. Ryan has accomplished much during his tenure and I want to thank him for his service to our Nation…….

Zinke, who was a former US House member from Montana and Navy Seal before joining the administration, was dogged by a number of scandals while serving as Interior Minister. Replacing him will allow the administration’s business to continue unimpeded by the distractions surrounding Zinke. The leftist enviro-nuts are happy to see him go nevertheless, as they agitate mindlessly for their eco-fascist agenda.

“Zinke stripped away protections for places like Bear’s Ears, used an oil industry executive’s private plane to get around, and essentially planted a ‘For Sale to Industry’ sign on our protected public lands. As Interior Secretary, Ryan Zinke didn’t bother pretending he wasn’t working for the fossil fuel industry instead of for the people of the United States,” she added.

“Zinke will go down as the worst Interior secretary in history. His slash-and-burn approach was absolutely destructive for public lands and wildlife,” said Kieran Sucking, who works as executive director of the Center for Biological Diversity, to AP reporters.

But do not expect his replacement to be satisfy the fringe viewpoints of these leftist freaks. According to a Bloomberg News report, his potential replacements include Nevada’s Dean Heller, Wisconsin’s Scott Walker, Utah’s Sean Reyes, Nevada’s Adam Laxalt, and Idaho’s Butch Otter. None of these men will reverse the privatization agenda pursued by Zinke. MAGA continues on despite the kvetching of these liberal fools!