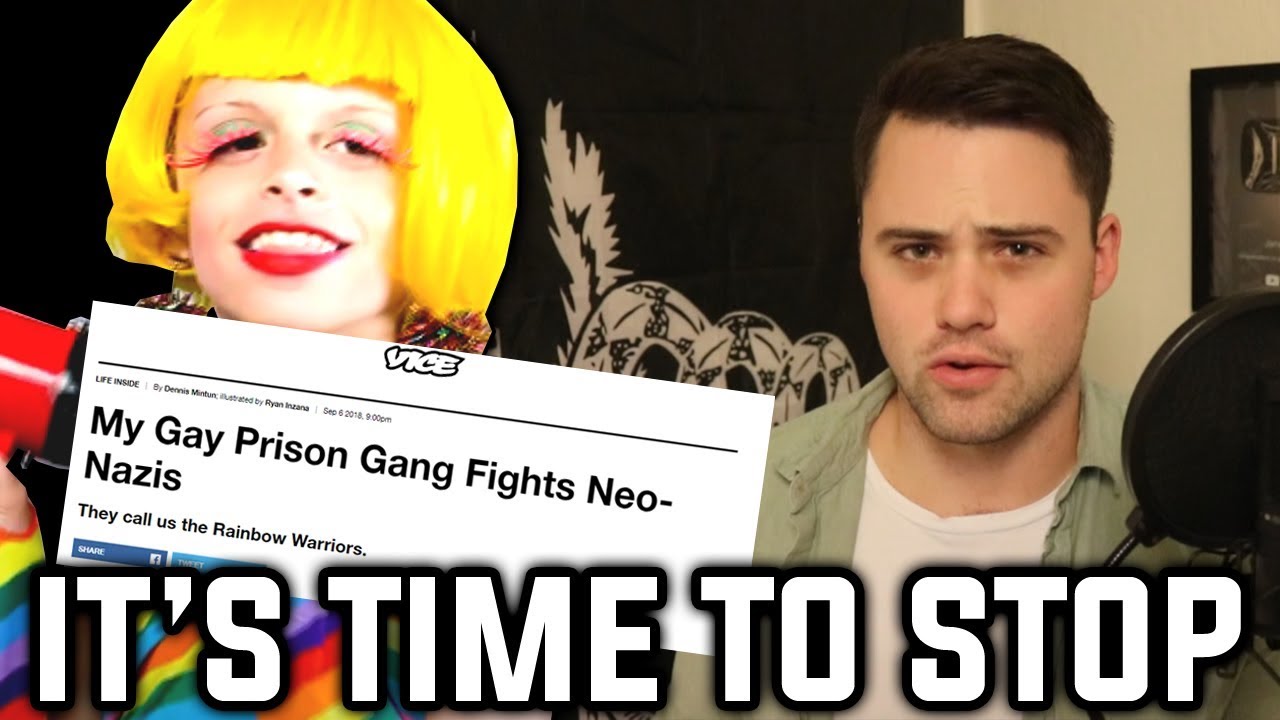 “Desmond Is Amazing,” who is the subject of frequent lavish praise from the progressive left as a child drag queen (sic), is reported to have headlined the event “Club Whoa!” at a Brooklyn gay bar called 3 Dollar Bill. According to available photos and patron statements, adult men threw money at the 10-year-old boy as he danced on the stage in a wig and sexualized clothing.

One apparent attendee wrote in a Yelp! review the next day stating that they walked out and “have been feeling disturbed ever since.” No videos appear to be available, as the club, according to another reviewer, has a “weird no cell phone policy.”

Most, however, appeared to have somehow enjoyed the perverse performance, which in a sane country would be correctly termed child abuse. In attendance near Desmond were also adult drag queens, many half-naked.

Desmond lives in Brooklyn. His lifestyle is supported, or perhaps encouraged and determined, by his parents, and the leftist media and the LGBT lobby have frequently held him up as an icon of bravery and progressivism, regardless of the tragic dangers of transgenderism or how sadistic and unnatural it intuitively is to push such behavior on a young boy.

Desmond caught public attention after a video went viral showing him dancing sexually in a gay pride parade. He has also been featured on the YouTube show of another drag queen who served 17 years in prison for a brutal murder, under artwork depicting a date rape drug. Last month, he was given a segment on Good Morning America.

To those accustomed to watching the left’s values, this is tragically no aberration. It seems the national conscience is so dulled that events like this inspire no more than a collective uncomfortable shrug from most, and from a few, adulation. This is far beyond a mere slippery slope; some would say the nation has fallen off a cliff.