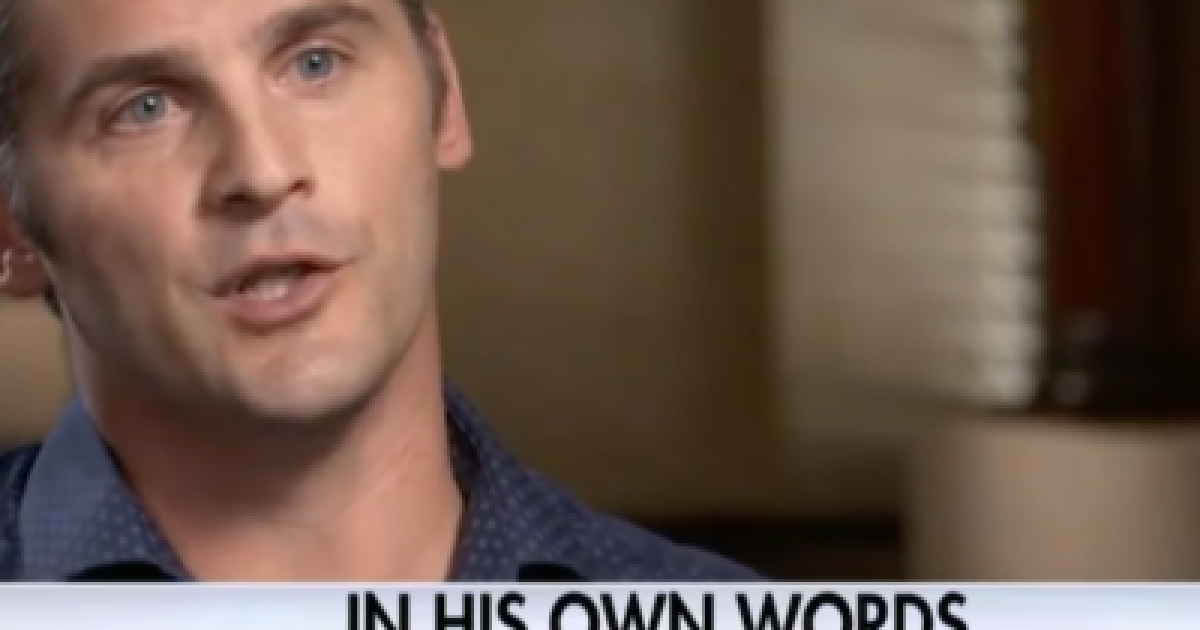 This is a travesty. It’s the kind of thing that should have ended when Barack Hussein Obama left the White House. Major Golsteyn didn’t commit premeditated murder. He killed a Taliban bomb-maker in the middle of a war, because he was afraid that this jihadi, who had built a bomb that killed two Marines, would kill the tribal leader who had disclosed his identity to Golsteyn.

In other words, Golsteyn acted in order to protect our military personnel and our allies.

And for that he is being persecuted and may even be executed. Major Golsteyn should be given a full pardon and freed immediately.

Clearly, the culture of our military is still deeply corrupt at high levels, and is another swamp that needs to be drained.

The U.S. Army charged a Fort Bragg Green Beret with allegedly murdering a man who he suspected was a bomb maker for the Taliban.

Special Forces Maj. Matthew Golsteyn was charged with allegedly shooting and killing the suspected bomb maker in 2010, Task and Purpose reported Thursday. He was deployed with the 3rd Special Forces Group at the time of the alleged incident, according to Army Times.

Golsteyn has been charged with premeditated murder and could face the death penalty, Golsteyn’s attorney, Phillip Stackhouse, told the Times.

“Maj. Golsteyn is being charged with the murder of an Afghan male during his 2010 deployment to Afghanistan,” U.S. Army Special Operations Command spokesman Lt. Col. Loren Bymer told Task and Purpose Thursday.

Golsteyn is a “humble servant-leader who saved countless lives, both American and Afghan, and has been recognized repeatedly for his valorous actions,” Stackhouse said of his client, the Times reported.

The Army revoked Golsteyn’s Silver Star in February 2015, pending an investigation into whether he killed the alleged Taliban bomb maker while serving in Afghanistan, according to The Fayetteville Observer.

The Army investigated the alleged incident but initially found no evidence proving Golsteyn had committed a crime. He was placed on “excess leave” during the investigation, and reinstated for active duty service after a board of inquiry June 2015 recommendation, Task and Purpose reported.

The investigation was reopened after Golsteyn admitting he killed the man during an October 2016 interview with Fox News’s Bret Baier.

Golsteyn said he killed the suspected Taliban operative because he was afraid the man would kill the tribal leader who had disclosed his identity to Golsteyn, Task and Purpose reported. The man had allegedly built a bomb that killed two Marines, Army Times reported….