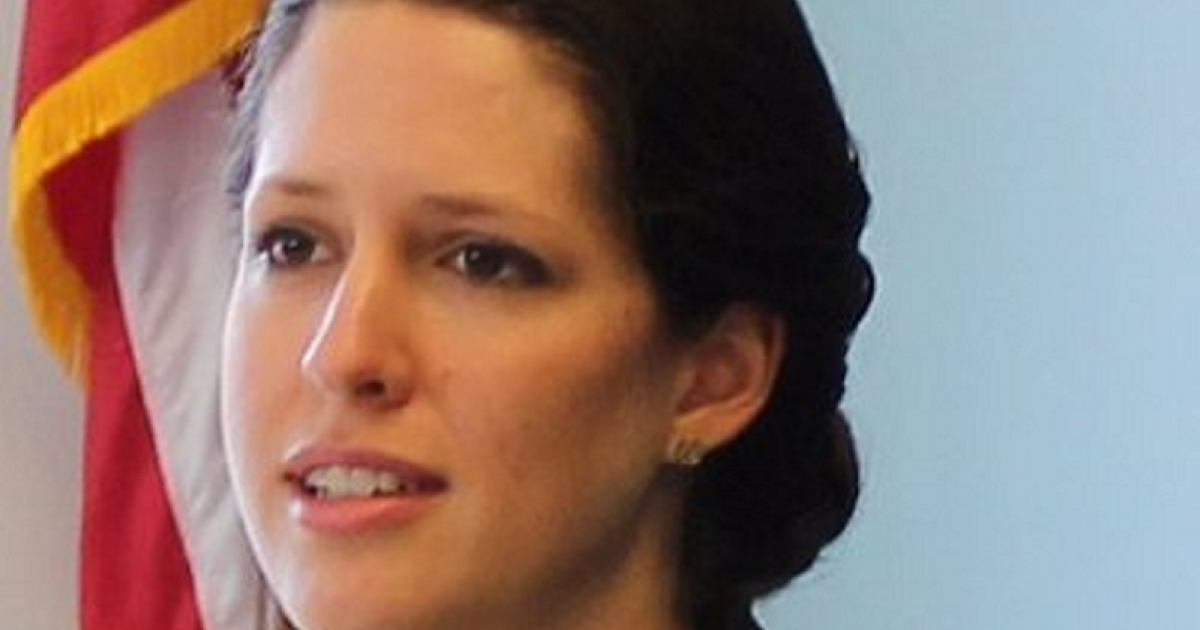 AFP reported Saturday that “experts” say “Western powers fighting Islamist groups around the globe are condemned to a never-ending battle if they only tackle the symptoms and not the underlying causes of jihadist insurgency.” That is true, but these establishment “experts” have no idea of the actual underlying causes, and are recommending the same counterterror remedies that have failed again and again.

“The West is on the road to winning all the battles and losing the war,” warns Katherine Zimmerman, who wrote a recent report for the American Enterprise Institute. On that, Zimmerman is actually right. But she and her fellow analysts are clueless about how to win it. They demonstrate in this AFP article that they haven’t the first foggiest clue as to what those underlying causes of “jihadist insurgency” really are, and have learned nothing over the last seventeen years of failed analysis, failed policies, and failed foreign misadventures.

Katherine Zimmerman, who wrote a recent report for the American Enterprise Institute, says: “It’s easy to say, ‘We’re going to kill the person responsible for making the bomb.’ It is much more difficult to say that our partner government has disenfranchised this group and it’s one of the reasons why this person joins the terrorist group. And now he is the bomb maker.”

So the problem, you see, according to the “expert” Zimmerman, is that “our partner government has disenfranchised this group,” and these disenfranchised Muslims turn to jihad. If only we stopped disenfranchising Muslims, they wouldn’t turn to jihad. Zimmerman likely doesn’t know it, but in Islamic law, the goal of jihad is to establish the rule of Sharia. So what she is recommending is that we give them their goal, the rule of Islamic law, so that they won’t have to fight for it.

Yes, it’s absurd, but it’s exactly what we did in both Afghanistan and Iraq: we fought wars to install Sharia Constitutions in both countries, ignoring the fact that Sharia directs Muslims to wage war against and subjugate non-Muslims. Did it lessen the jihad? Obviously not. The Sharia Constitutions ensured that neither country would or could ever be a reliable ally of the United States, and planted the seeds for the eventual disruption of the relationships in which the U.S. has invested so many trillions of dollars.

But John Allen, who heads the Brookings Institution, wants us to spend still more. He said that the problem is “a development issue, much more than a counter-terrorism issue.”

“A development issue,” i.e., we have to help Muslim countries develop, that is, give them money, and that will end the jihad.

But jihad activity doesn’t actually arise from poverty. The New York Times reported that “not long after the attacks of Sept. 11, 2001…Alan B. Krueger, the Princeton economist, tested the widespread assumption that poverty was a key factor in the making of a terrorist. Mr. Krueger’s analysis of economic figures, polls, and data on suicide bombers and hate groups found no link between economic distress and terrorism.”

CNS News noted in September 2013 that “according to a Rand Corporation report on counterterrorism, prepared for the Office of the Secretary of Defense in 2009, ‘Terrorists are not particularly impoverished, uneducated, or afflicted by mental disease. Demographically, their most important characteristic is normalcy (within their environment). Terrorist leaders actually tend to come from relatively privileged backgrounds.’ One of the authors of the RAND report, Darcy Noricks, also found that according to a number of academic studies, ‘Terrorists turn out to be more rather than less educated than the general population.’”

Said AFP: “If those grievances were not taken into account, they warned, the jihadist groups were sure to be back.” And the jihadists will be back, but largely because the “experts” have no idea how to counter them.

The fact that these “experts” are so far off track is not really a surprise. The American Enterprise Institute has always been clueless, and the Brookings Institution is thoroughly compromised and Qatar-funded. Yet these are the voices that are heeded and studied at the highest levels, while I am derided and dismissed. The only thing is, I am right and they are wrong, but by the time anyone in any position of authority realizes that it is likely to be far too late.