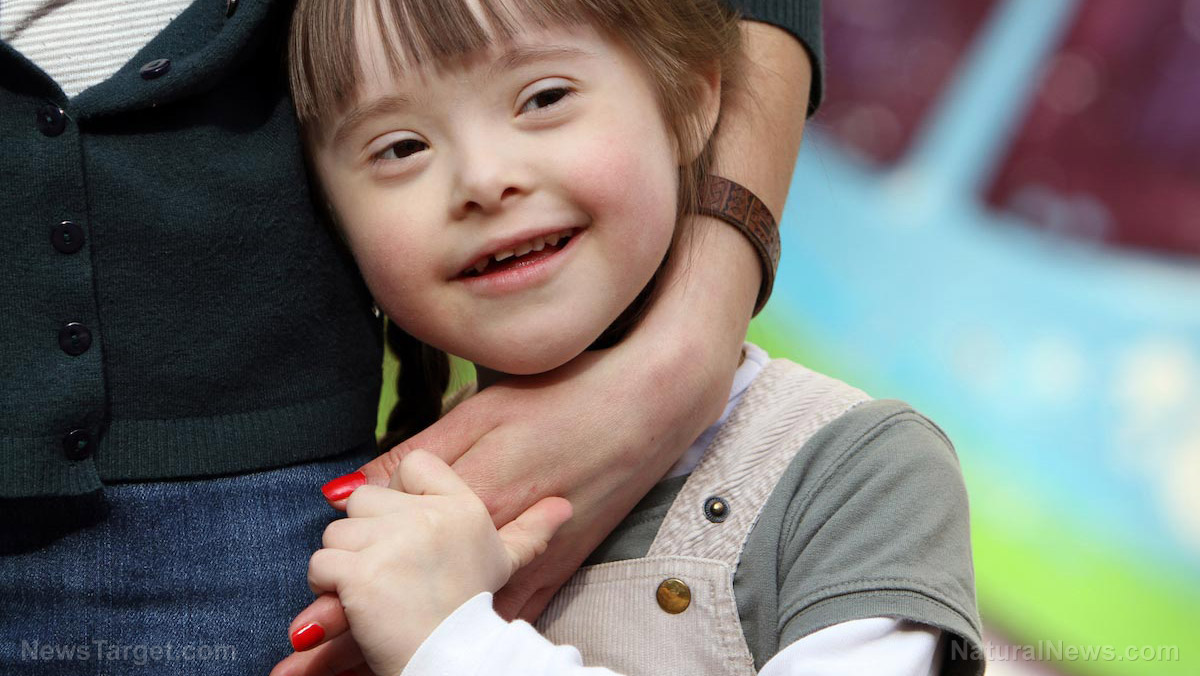 (Natural News) First it was children with autism. Now it’s individuals with Down syndrome who are being shamelessly targeted and exploited by the Cult of LGBT into parading themselves around onstage as so-called “drag queens,” and all in the name of “modern art.”

This gross perversion is reportedly taking place at a den of LGBT pride known as the Royal Vauxhall Tavern in London, where LGBT-themed voyeur shows have apparently been taking place since the 1960s when homosexuality wasn’t even legal in the United Kingdom.

Believe it or not, there’s now an entire subculture of perverts that enjoys watching men with Down syndrome cover themselves in makeup and dance around like whores in front of a live audience – a type of live, fetish pornography – and the deep state-owned mainstream media couldn’t be happier and full of praise over this heinous sickness that they’re calling a “beautiful” display of “art.”

NBC News‘ Catherine Chapman, for instance, describes these Down syndrome drag queens as occupying a “sacred spotlight” whenever they dress up like caricatured females and perform for audiences “engulfed in applause.”

Is there anything more evil than preying on Down syndrome individuals with “enhanced” innocence?

Advocates of these vile displays of anti-dignity insist that it’s all about the “art,” even “before Down syndrome, before extra chromosome, before disability, before anything.” But if this was actually true, then why exploit Down syndrome people at all?

Keep in mind that Down syndrome people tend to be smarter, more empathetic, and more trusting than the average person, which means they’re also more likely to interpret all forms of attention as being positive. They very likely don’t fully understand what it is that they’re even doing when they perform as drag queens, seeing as how a key characteristic of Down syndrome is cognitive delays.

On the other hand, some would argue that people with Down syndrome experience an “enhanced” existence compared to other people, including in the realm of innocence.

Writing for Christianity Today, author Corey Latta, the father of a child with Down syndrome, explains how people with Down syndrome aren’t stricken with the same “shameful competence” as everyone else, which manifests as enhanced trust, love, and an assumption of good as opposed to evil.

“It’s a simplicity that comes from a lack of knowledge or understanding, resulting in a harmless naivete that precludes any exercise of cunning,” Latta writes in beautiful simplicity about the average human experience beginning in childhood.

“In the case of those with Down syndrome, innocence exists because of an absence of shameful competence. They’re naive to the malevolence and immorality that the rest of us can’t transcend.”

Latta goes on to highlight key facts about people with Down syndrome that further illustrate just how evil the Cult of LGBT is for preying on these sweet and precious individuals. Since their understanding of evil is largely muted, accompanied by an enhanced affection for and acceptance of whatever comes their way, people with Down syndrome are easy targets for LGBT filth that wants to corrupt, destroy, and exploit them for their own personal gain.

“The longer I looked along the beam of my experience with Down syndrome, the more I realized that my propensity for sin was enhanced by an intellect, cunning, and premeditation wonderfully absent in my brothers and sisters who have it,” Latta says.

“People with Down syndrome neither understand nor practice malice, greed, jealousy, or deception the way others do. They speak out of an unmasked honesty. They love without the pretentious and self-protective impairments that taint our relationships.”

For more news about the Cult of LGBT preying on the weak and vulnerable, visit Evil.news.