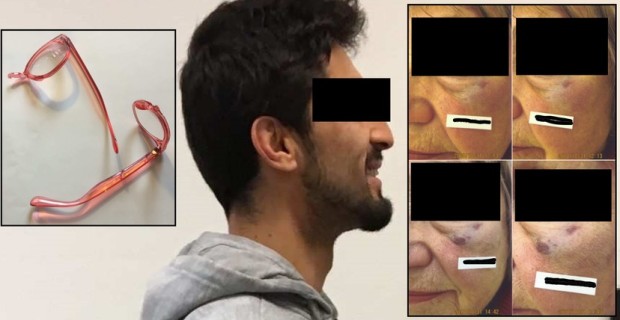 An Afghan migrant who has avoided deportation despite being convicted of attempted murder punched a 74-year-old Swedish woman in the face after he claimed she had been “racist” towards him.

The incident began when Ingrid met Walid in the laundry room of her apartment block (surnames are retracted in reporting of criminal cases in Sweden).

Walid was carrying a mattress, which prompted Ingrid to ask him if he had slept at his parent’s house. “No, I’m an idiot,” said Walid, to which Ingrid replied “Yes, you are”.

Walid then ripped Ingrid’s glasses off, breaking them, before punching her hard in the face.

After his arrest, Walid grinned when he was photographed by police.

During the trial, Walid claimed that he had been provoked because the woman insulted him “in a racist way”. When pressed as to what exactly she said, the migrant said he could not remember but that it had been something about “immigrants and money”.

It subsequently emerged that despite numerous previous sentences, Walid, an Afghan citizen, had not been deported.

One of the sentences was 6 years for attempted murder, but Walid served just over three. During the 2012 attack, Walid knifed a man in Hässelby, puncturing his heart and lung, leading to massive blood loss and respiratory arrest.

He was given just four weeks in prison and a €500 for the vicious assault on Ingrid.

When police first questioned Walid about his activities on the night of the attack, he told them, “I think I fucked someone’s wife then.”

This is not the first time that a migrant in Sweden has attacked someone under the justification that a “racist” remark was made.

Earlier this year, a Syrian migrant stabbed a woman 130 times and beheaded her after claiming the victim had made a “racist” comment during a previous conversation.