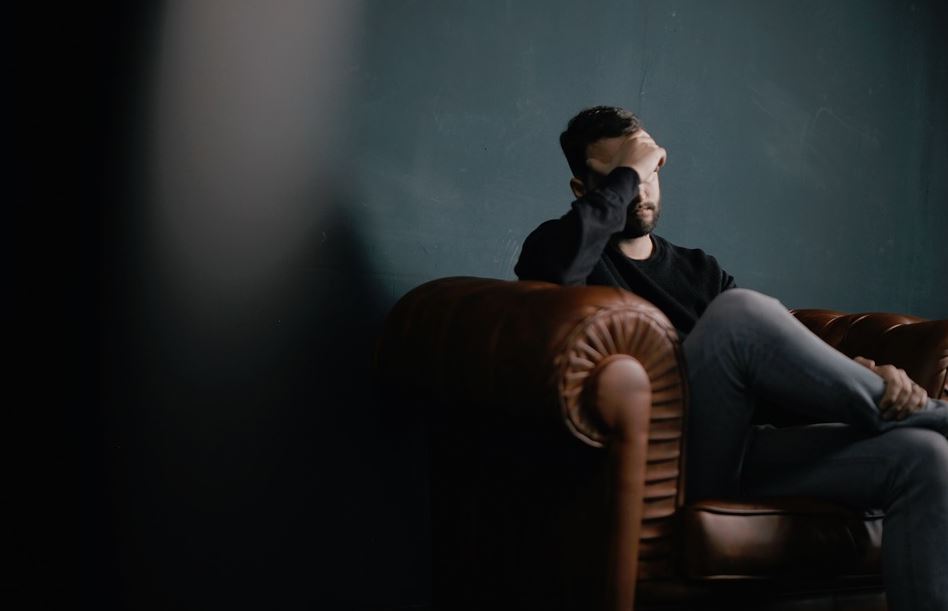 “We make men without chests and expect of them virtue and enterprise. We laugh at honor and are shocked to find traitors in our midst. We castrate and bid the geldings be fruitful.”  ~ C.S. Lewis, The Abolition Of Man

In the movie Falling Down, Bill Foster (Michael Douglas) is a defense engineer who has lost his family, his home, and his job. We follow him on the day he finally snaps, his despair morphing into rage against his misfortunes. Among other incidents, he shoots up a Mexican-American gang, berates the employees of a fast-food restaurant for the hamburger they serve him, kills a vicious neo-Nazi, and blows up part of a construction site. At the end of the film, held at gunpoint by a detective, Foster says in surprise, “I’m the bad guy?”

A lot of men are saying the same thing these days.

For years now, our government and our culture have bent over backwards creating opportunities for girls and young women. As a result, women now outnumber men in college, graduate school, law school, and medical school. Compared to fifty years ago, many more women are now serving as elected officials in every form of government, more women now make more money than their husbands, and more women sit on corporate boards.

Meanwhile, as Tucker Carlson writes in Ship Of Fools: How A Selfish Ruling Class Is Bringing America To The Brink Of Revolution, “something awful is happening to men in America.” Here are a few statistics with which Carlson backs up this contention:

“Perhaps most terrifyingly,” Carlson declares, is that “men seem to be becoming less male.” He reports that sperm counts throughout the West have plummeted some 60 percent since the early 1970s, and that in the last thirty years testosterone levels among men have dropped 30 percent.

Why this massive plunge?

The few scientific investigations of this phenomenon can’t pinpoint the cause. Meanwhile, the media and our government ignore this staggering news.

Is it because men matter less than women? Because men don’t band together, march, and demand their rights that such statistics are ignored? Are our government agencies simply indifferent to the plight of men in American society?

Given that some of our universities put women on a pedestal and men on their knees, given that government now acts as a daddy for single moms, and given the daily attacks on manhood in our media and our culture, the odds of creating strong, good men are ever shrinking.

Unless we give the same attention to our boys and young men that we give to their female counterparts, the situation will only grow worse. Without a determined effort to raise our sons with the same sense of hope and aspiration given our daughters, to let them know that masculinity is as positive a value as femininity, to teach them honor, courage, and virtue, we will see even fewer intact families, an ongoing sense of hopelessness and despair among males, and ultimately, a culture stunted by a lack of that diversity we tout as so important.

Time to raise men with chests.

Jeff Minick is a free-lance writer and teacher living in Front Royal, Virginia. He may be found online at jeffminick.com.