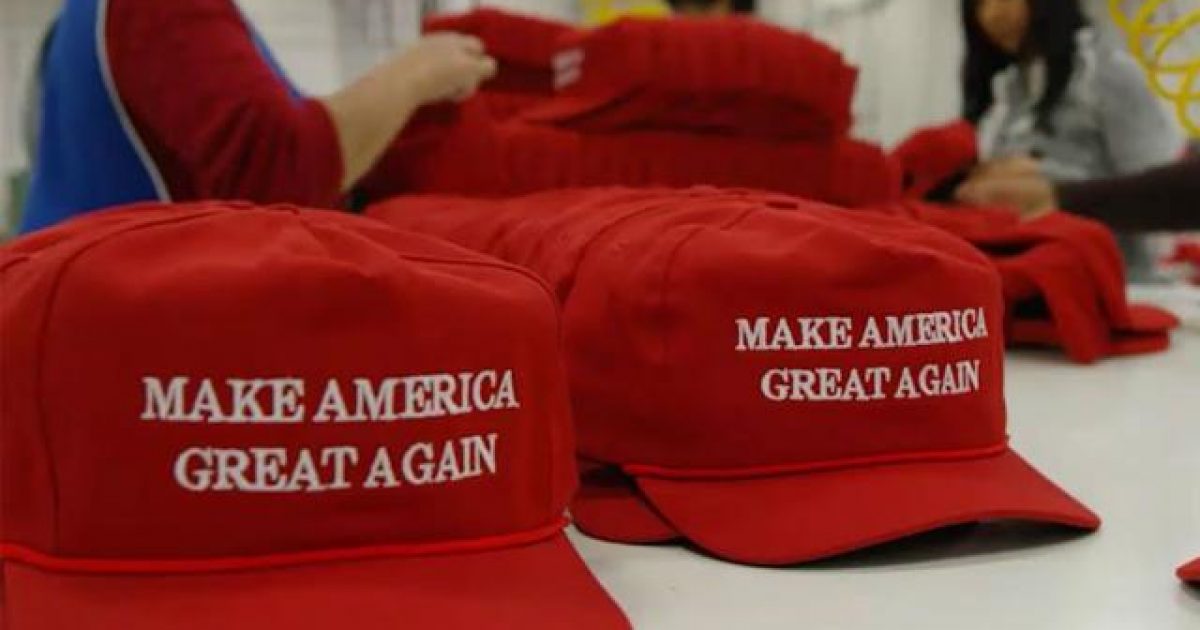 MSNBC claimed that Trump never once visited the troops…while he was in Iraq visiting the troops. CNN decided to use the possibility of punishment for soldiers who brought their MAGA hats for Trump autographs. Other leftists reacted with horror at the sight of soldiers obtaining a Trump signature, according to Breitbart. This is why we hate the mainstream media: they make Trump bashing – and now the troops- their only news.

CNN anchor Don Lemon took shots at Trump for visiting the troops while the U.S. Coast Guard continues to work without pay during the partial government shutdown and later referred to Trump as “The Grinch” for making Christmas about him as well as his visit with the troops. Former NSA adviser Samantha Vinograd agreed, saying the president “should’ve stayed home.”

Later on, CNN’s April Ryan said Trump’s visit with the troops “should have happened a long time ago” and questioned whether everyone “should be commending him” for something presidents have done in the past.

Here are a few examples: