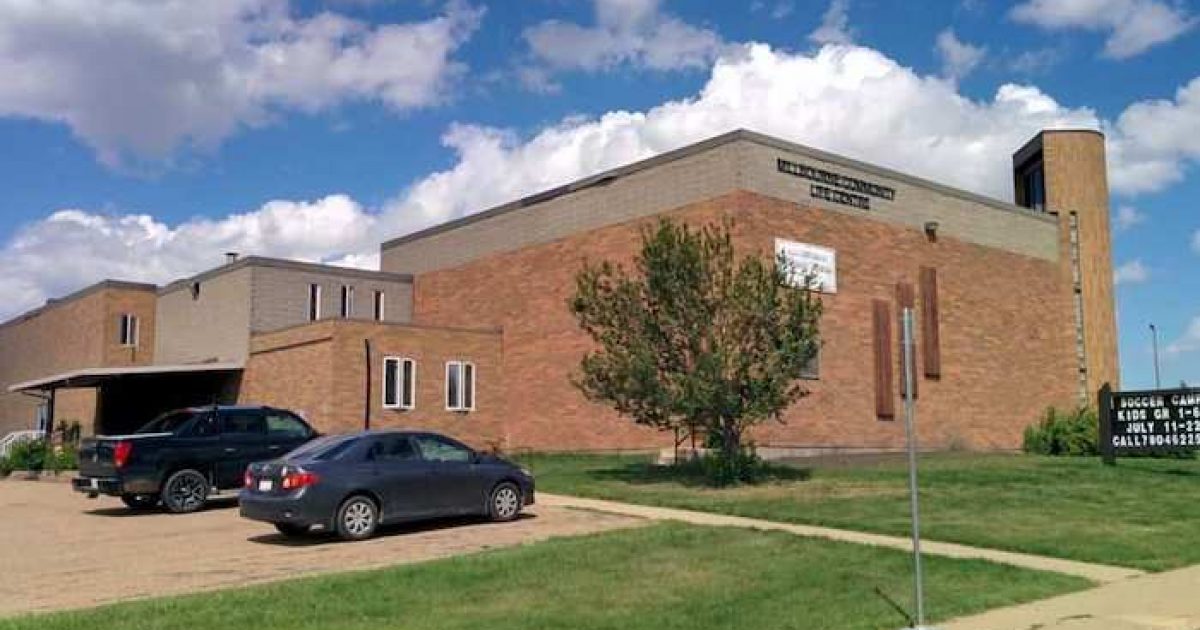 Editor’s Note:  The cross of Jesus Christ is a stumbling block and Christ is a rock of offense to everyone, including Muslims, who are at war with their Creator.  These are Judases in the Church.

20. Where is the one who is wise? Where is the scribe? Where is the debater of this age? Has not God made foolish the wisdom of the world? 21. For since, in the wisdom of God, the world did not know God through wisdom, it pleased God through the folly of what we preach to save those who believe. 22. For Jews demand signs and Greeks seek wisdom, 23. but we preach Christ crucified, a stumbling block to Jews and folly to Gentiles, 24. but to those who are called, both Jews and Greeks, Christ the power of God and the wisdom of God. 25. For the foolishness of God is wiser than men, and the weakness of God is stronger than men. -Corinthians 1:20-25

4. As you come to him, a living stone rejected by men but in the sight of God chosen and precious, 5. you yourselves like living stones are being built up as a spiritual house, to be a holy priesthood, to offer spiritual sacrifices acceptable to God through Jesus Christ. 6. For it stands in Scripture:

“Behold, I am laying in Zion a stone,
a cornerstone chosen and precious,
and whoever believes in him will not be put to shame.”

7. So the honor is for you who believe, but for those who do not believe,

“The stone that the builders rejected
has become the cornerstone,”a

“A stone of stumbling,
and a rock of offense.”

They stumble because they disobey the word, as they were destined to do. -1 Peter 2:4-8

How generous, broad-minded, and ecumenical. Now: when will the local mosque put its Qur’ans away (since they deny the crucifixion, divinity, and redemption of Christ) in order to avoid offending Christians?

They took the cross off the church wall.

That’s the detail that caught my attention when I heard about the Millbourne Community Life Centre, a church that reinvented itself as a neighbourhood meeting space, open to anyone, and a drop-in centre for youth in what is sometimes a rough neighbourhood.

These days, the world can seem so polarized. To see the centre take down such a significant religious symbol to ensure Muslim and Sikh neighbours feel welcome is a beautiful gesture.

Today, the building at 2101 Millbourne Road West, in Mill Woods, hosts a long list of activities run by different partners. The mix includes English as a second language classes, a Chinese women’s dance group, a food bank pickup location, various sports camps during the summer, a drop-in program for youth, a medical clinic, a quilting club, a collective kitchen and more. The soccer team formed by nurses from the nearby Grey Nuns Hospital have practices in the gym. Youth Unlimited took over the basement, renovating it to create a concert venue, a video game nook and a recording studio.

The centre also hosts three different Christian groups who worship there on Sundays — a Punjabi service, a Filipino service and an English-speaking church called City South. I ask if the centre would let a neighbourhood group of a different religion use the space for worship, but that seems to be where they draw the line.

No, says Tim Cook, the on-site director. “When it comes to teaching and leading a religion in our facility, we’d have a hard time.”

I’m curious if that will ever change. After all, the centre has seen significant shifts in its 50-year history, and has adapted to them. It’s in an old building that was once known as the Millbourne Alliance Church. But, as is the case with so many mainstream Christian churches in Edmonton, the congregation gradually aged and dwindled to the point where it could no longer afford to keep the doors open.

In 2011, the nearby South Edmonton Alliance Church agreed to sponsor an effort to reuse the building, paying Cook’s salary. Every group that expresses interest in using the space is welcomed as a partner. Groups pay what they can and, so far, it’s been enough to cover the utilities and basic maintenance. Still, no one is quite sure how to repair the gym roof (it leaks) or replace the old, inefficient furnace.

The 1.8-metre (six-foot cross) came down off the outside wall in 2011, and it’s a decision that still doesn’t sit well with some older community members, said Cook.

“It caused quite a kerfuffle. But I always say, we don’t worship the cross.”…