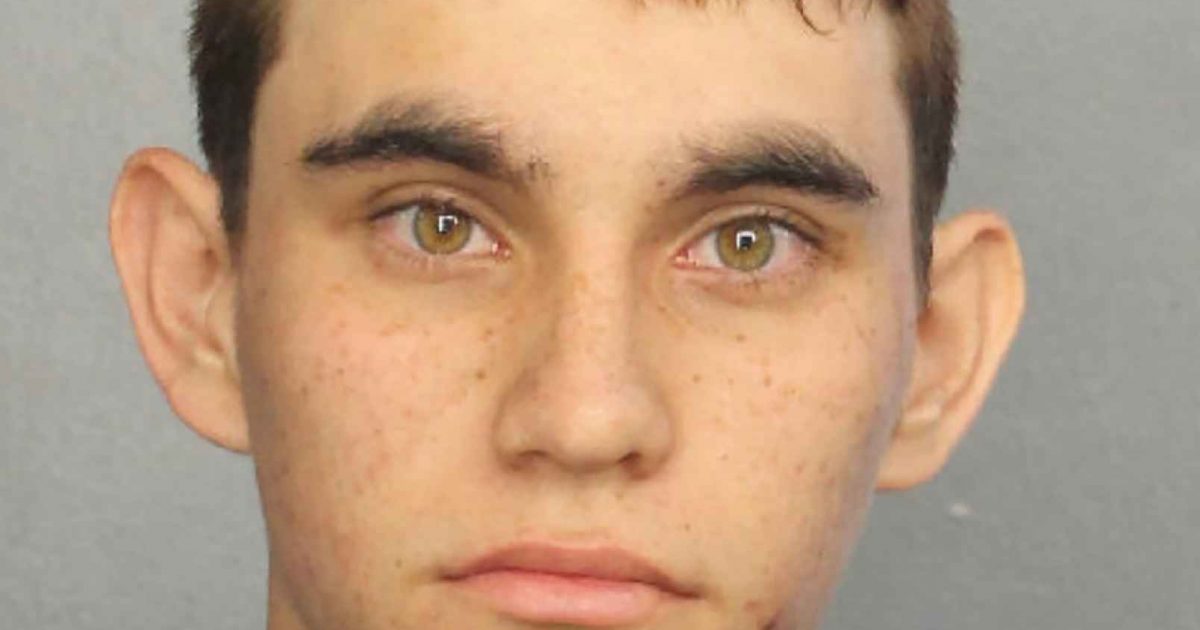 Pro-crime initiatives, whoever they are advocated by, are ultimately leftist tools that cause disruption and create more victims.

Here’s a flashback on why the school mass shooting in Parkland happened. The issue wasn’t the Second Amendment of the Bill of Rights, but the pro-crime policies of the Obama administration.

In an effort to combat the “school to prison pipeline,” schools across the country have come under pressure from the federal government and civil rights activists to reduce suspensions, expulsions, and in-school arrests. The unintended consequences of pressuring schools to produce ever-lower discipline statistics deserve much more examination.

Florida’s Broward County, home to Marjory Stoneman Douglas High, was among the leaders in this nationwide policy shift. According to Washington Post reporting, Broward County schools once recorded more in-school arrests than any other Florida district. But in 2013, the school board and the sheriff’s office agreed on a new policy to discontinue police referrals for a dozen infractions ranging from drug use to assault. The number of school-based arrests plummeted by 63 percent from 2012 to 2016. The Obama administration lauded Broward’s reforms, and in 2015 invited the district’s superintendent to the White House for an event, “Rethink Discipline,” that would highlight the success of Broward and other localities’ success in “transforming policies and school climate.”

Confessed killer Nikolas Cruz, a notorious and emotionally disturbed student, was suspended from Stoneman Douglas High. He was even expelled for bringing weapons to school. Yet he was never arrested before the shooting. In a county less devoted to undoing school disciplinary policies, perhaps Cruz would have been arrested for one of his many violent or threatening incidents. When Cruz got into a fight in September of 2016, he was referred to social workers rather than to the police. When he allegedly assaulted a student in January 2017, it triggered a school-based threat assessment—but no police involvement. The Washington Post notes that Cruz “was well-known to school and mental health authorities and was entrenched in the process for getting students help rather than referring them to law enforcement.”

No district has taken this new approach further than Broward County. The core of the approach is a program called PROMISE (Preventing Recidivism through Opportunities, Mentoring, Interventions, Support & Education), which substitutes counseling for criminal detention for students who break the law. According to the district website, the program is “designed to address the unique needs of students who have committed a behavioral infraction that would normally lead to a juvenile delinquency arrest and, therefore, entry into the juvenile justice system.”

The expressed goal of PROMISE is to bring about “reductions in external suspension, expulsions and arrests.” Delinquents who are diverted to the program are essentially absolved of responsibility for their actions.  “This approach focuses on the situation as being the problem rather than the individual being the problem,” the website states.

Listed among the district’s “restorative justice partners” is the Broward Sheriff’s Office. Deputies and local police officers, as well as court officials, routinely attend meetings with PROMISE leaders, where they receive training in such emotional support programs.

Now the Trump administration is kicking the Obama pro-crime policy to the curb.

The Obama administration 2014 policy aimed to address racial disparities in student punishment as where “black students are suspended and expelled at a rate three times greater than white students,” the Department of Education’s website said. The policy wanted school officials to take “restorative” measures that did not take kids out of class and reporting to police should be the final resort.

The dead in Parkland can’t be “restored”, but it’s a good first job.