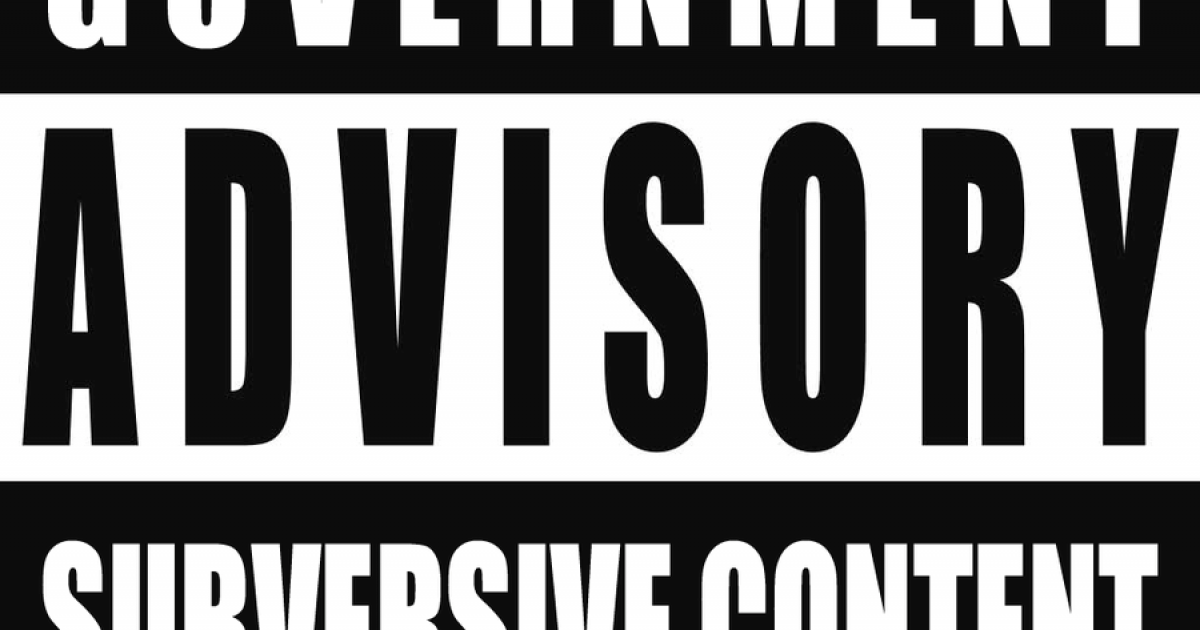 The Declaration of Independence says, “Governments are instituted among Men, deriving their just powers from the consent of the governed.” This means that government gets all its power from the people and the people’s rights from God.

I cannot tell you how many conversations with the modern-day constitutional attorneys (James 2:14-26) that I have had over the last couple of years in which I asked legal questions concerning groups in this country that are blatantly subversive to American government only to receive equally subversive answers (Psalm 94:20), which, in many cases, have given way to lawless organizations within this country.

“Liberty is the right to do what the law permits.”  –Charles DeMontisque

“No enactment of man can be considered law unless it conforms to the law of God.” – Judge William Blackstone

In many cases, asking these attorneys why it is that they have the people in this country on the defensive when they are not breaking the law rather than on the lawful offensive by dealing with the lawbreakers, they are dumbfounded (Psalm 78:8-9). But then again, this is how many of these unjust attorneys make a living. Well, how did Jesus respond?

Woe unto you, lawyers! for ye have taken away the key of knowledge: ye entered not in yourselves, and them that were entering in ye hindered. -Luke 11:52

If you are still not convinced, let’s look to the fruit (Matthew 7:16) of these organizations that are illegally attacking that which is legal by using the law against the law, which is a Communist tactic.

These organizations, and the useful idiots that operate within them, continue as if to suggest that this is somehow a game to be played when it comes to America’s blood-bought freedoms (Revelations 1:5), freedoms which were paid for through the men that sacrificed themselves to give them the freedoms that they now mean to trample underfoot.

This is an organization that continually puts words into my mouth by attempting to get their readers to believe that I am spewing out an unlawful conversation by what I say and by what I do.

They attempt to advocate and defend the indefensible. This organization clearly advocates that which Gods moral law (American Constitutional law) clearly condemns (Deuteronomy 25:1).

As a matter of fact, one of their own media/fact checker outlets identified the organization and their outlets to a T.

These media sources are moderately to strongly biased toward liberal causes through story selection and/or political affiliation.  They may utilize strong loaded words (wording that attempts to influence an audience by using appeal to emotion or stereotypes), publish misleading reports and omit reporting of information that may damage liberal causes. Some sources in this category may be untrustworthy.

Notes: Right Wing Watch keeps track of a variety of organizations, but the groups they track do tend to be conservative extremists in one regard or another. All reporting is one sided favoring the left, while attempting to report the right negatively.

Right Wing Watch does occasionally take statements out of context and they sometimes source to far left sources. Overall, this is a left biased website that is mixed for factual reporting. (5/15/2016) Update (6/22/2017)

Dees, who was raised as a Southern Baptist, says he “learned everything I know about hustling” from his early experiences in church: “Spending Sundays on those hard benches listening to the preacher pitch salvation—why, it was like getting a Ph.D. in selling.” Fuller, for his part, recalls that he and Dees “shared the overriding purpose of making a pile of money” and becoming “independently rich,” though “we were not particular about how we did it.” The veracity of that acknowledgment was evidenced in 1961, when Dees and Fuller, serving as defense attorneys for a white racist who had viciously beaten a journalist covering Freedom Riders in the South, had their legal fees paid by the Ku Klux Klan.

But that’s not all. In 1975, Dees was “arrested and removed from court for attempting to suborn perjury (by means of a bribe) on behalf of the defendant in a North Carolina murder trial. Though the felony charge against Dees was subsequently dropped, the presiding judge refused to re-admit him to the case; that refusal was upheld on appeal.”

Morris Dees and his Director of Intelligence, Mark Potok, declared at an event in Michigan in 2007:

“Sometimes the press will describe us as monitoring hate groups, I want to say plainly that our aim in life is to destroy these groups, completely destroy them.”

Without belaboring the obvious, I will leave it with what the founder had said of what his objective truly was:

“I am for socialism, disarmament, and, ultimately, for abolishing the state itself… I seek the social ownership of property, the abolition of the propertied class, and the sole control of those who produce wealth. Communism is the goal.” -Roger Nash Baldwin

Founder Margret Sanger believed that large families were detrimental to society. She said:

“The most serious evil of our times is that of encouraging the bringing into the world of large families. The most immoral practice of the day is breeding too many children.”

“The most merciful thing that the large family does to one of its infant members is to kill it,” she continued. —“Woman and the New Race,” 1920, Chapter 5: The Wickedness of Creating Large Families

“Islam isn’t in America to be equal with any other faith, but to become dominant. The Koran, the Muslim book of scripture, should be the highest authority in America, and Islam the only accepted religion in the world.”  –Founder Omar Ahmad

Finally, the notorious international criminal George Soros and his 206 organizations that are aiming to upend American sovereignty. Banished from other countries because of his crimes, somehow or another, he has been given a free hand here in America to attack at will (Leviticus 26:14-17) George said:

“The main obstacle to a stable and just world order is the United States.”

Now, knowing all of this, one has to ask as to who has given these organizations standing in this country to operate while all the while knowing their destructive ends to America as we know it?

The Lord creates a world for us to live in and these ungodly and un-American organizations try to create a world without Him (John 1:11).  How does that work? It doesn’t (Psalm 9:17)! That is unless a nation being turned into hell is a good alternative.

Looking to our forefathers will help us understand the scope of authority and operation with those who are to represent “We the People.”

All laws which are repugnant to the Constitution are null and void.” (Marbury vs. Madison, 1803.)

“…the laws of Congress are restricted to a certain sphere, and when they depart from this sphere, they are no longer supreme or binding. In the same manner, the states have certain independent power, in which their laws are supreme.” (Alexander Hamilton, Elliot, 2:362.)

“This Constitution, as to the powers therein granted, is constantly to be the supreme law of the land.… It is not the supreme law in the exercise of a power not granted.” (William Davie, Pennsylvania, p. 277

“It will not, I presume, have escaped observation that it expressly confines the supremacy to laws made pursuant to the Constitution” (Alexander Hamilton, concerning the supremacy clause The Federalist Papers, #33.)

“There is no position which depends on clearer principles than that every act of a delegated authority, contrary to the commission under which it is exercised, is void. No legislative act, therefore, contrary to the Constitution, can be valid.” (Alexander Hamilton, The Federalist Papers, #78.)

Again, I ask, who gave Congress delegated authority to allow these subversive (Entire overthrow; an overthrow of the foundation; utter ruin; as the subversion of a government or state) organizations to operate in America?