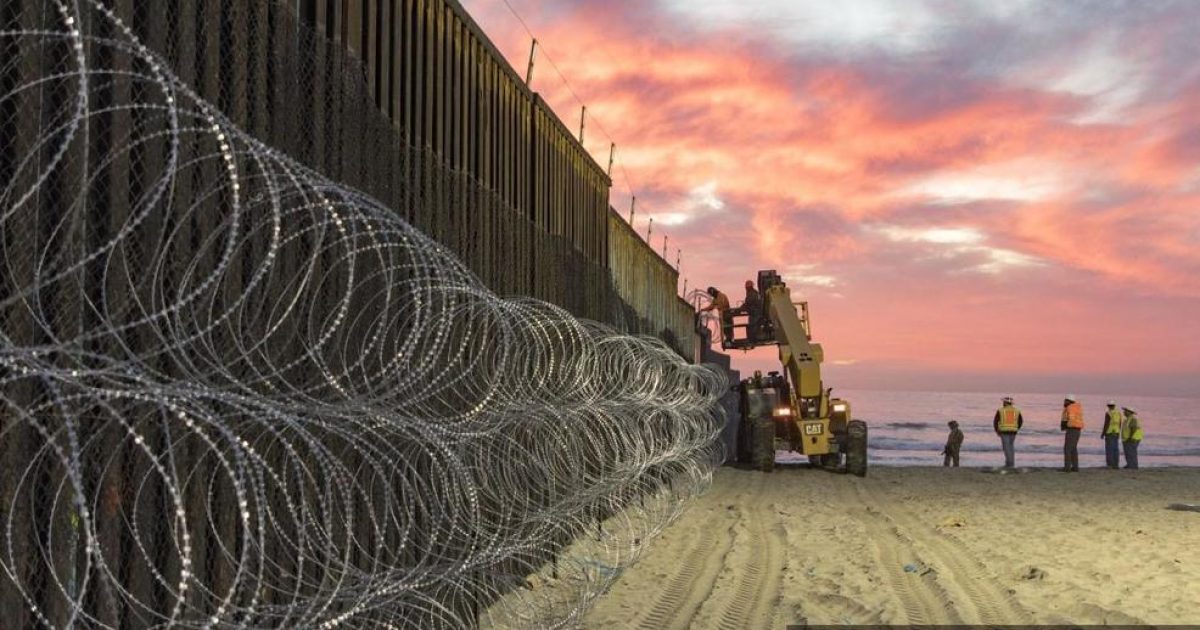 The deaths of 7-year-old Jakeline Caal and 8-year-old Felipe Gomez Alonzo, both from Guatemala, occurring while in the custody of US Customs and Border Protection is an outrage that should not be tolerated by any citizen of the United States.

As it is now, the CBP is going to require all children who enter the US illegally and end up in their custody to undergo medical examinations. Of course, this will drastically increase the price tag of illegal immigration on US citizens by billions over what it already does.

The fault for these deaths lies not with the CBP, DHS, or any US law enforcement agency, but with irresponsible parents and adults who choose to trek them through thousands of miles of hostile climates and terrain with little water or nourishment. Both parents of these two children who died need to be prosecuted for the murder of their child. In the case of Felipe Gomez Alonzo, the father even refused offers of further treatment on his son after the initial examination, telling agents that he was okay and doing better.

The real culprits responsible for killing these two children and putting thousands more in danger are the people who organized these caravans from Central America to the US for purely political reasons. Those responsible for organizing the caravans are the same individuals who have been organizing protests across the US against the Trump Administration and all who support him.

George Soros finances it, Barack H. Obama is behind the organization of it all, and those in office who support the anti-American, neo-Nazi, New World Order agenda do all they can to make sure it comes to fruition.

The main reason those in power in Washington fight to keep an open border and want to spend hundreds of billions of dollars annually on keeping illegals here, over spending a few billion on the wall, is simple. These politicians actually want the border as open as possible for the sole purpose of keeping the criminal pathway from Mexico, Central and South America free from obstruction. This is only because many in office have vested interests and personal investments in this criminal trade route. This is also why the entertainment industry and the mainstream media hate Donald Trump because many from the top level down are involved in a multitude of ways in the crime syndicate via south of the border.

Many speculate just how most of our elected officials can have a personal net worth of millions of dollars after only a few years in office when their salary is around $200,000 annually. Some could have made smart investments, but the majority of those worth millions have done so through payola for turning a blind eye to organized criminal activity or actually being involved in it, financially and or physically.

Bill and Hillary Clinton and Barack Hussein Obama have managed to transform the US government into the world’s largest organized crime syndicate itself.

This active involvement in organized crime by our elected officials is the main reason Hillary Clinton and Obama are never charged for high crimes and treason when it is clear they have committed such crimes.

This explains the push to get President Trump out of office by government officials, the mainstream media, and the entertainment industry. They know he is going to cut off all illicit criminal activity and billions of dollars they are involved in when he closes the main route of criminal activity in and out of the US at the Mexican border. The other reason is Democrats get votes from illegals in elections, mainly in California, where they hand out driver’s licenses to illegal aliens, which allows them to vote.

It will be interesting to see how the government shutdown over the wall plays out over the next few days, as the criminals in our government fight desperately to keep their livelihood of nefarious investments and activity alive while the president refuses to budge on his demand for a wall.

Tony Elliott is an established writer with articles in over 20 publications. He was Political Commentary Columnist for the Cimarron News Press in Cimarron, New Mexico from 2001 to 2003. Tony was also a regular writer for several small coastal newspapers in Southern Oregon during the early 1990’s. BOOKS: Aura Visions: The Origin Prophecy, Enviroclowns: The Climate Change Circus, Strange Sounds: A Research Report