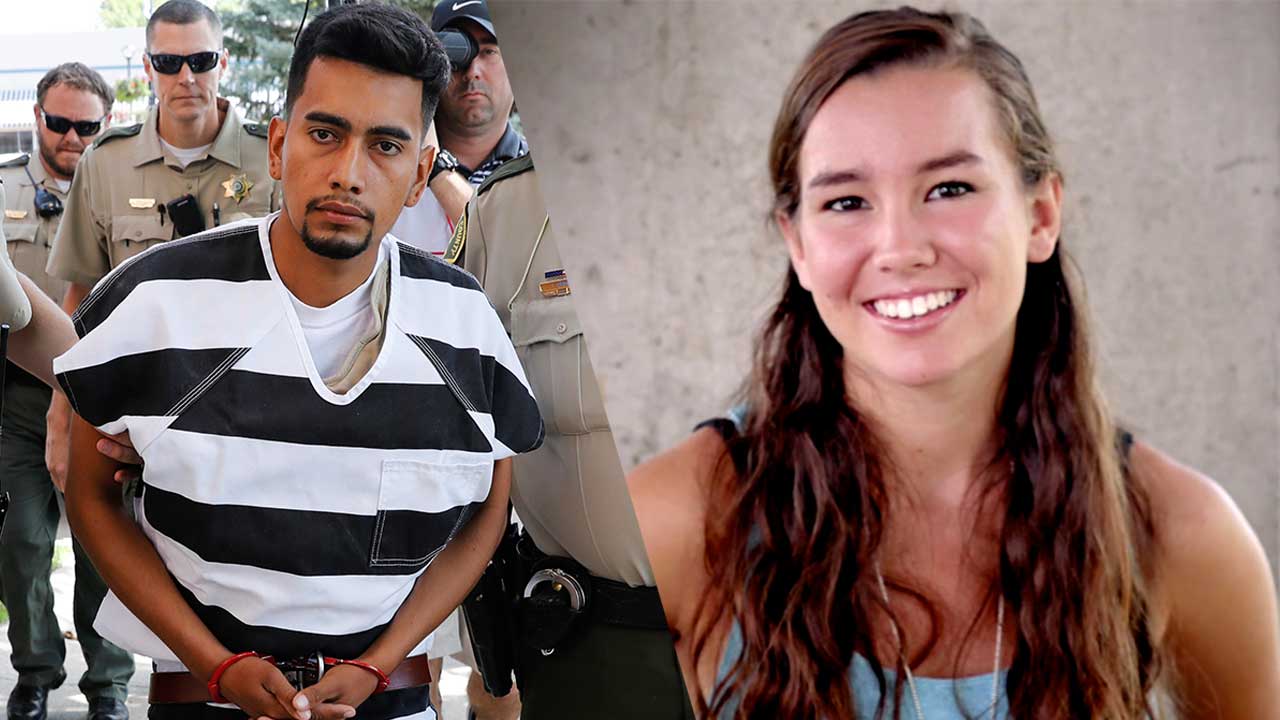 Mollie Tibbetts was brutally murdered by an illegal alien earlier in the year, with millions of Americans incensed due to this senseless preventable slaughter. Not among the enraged were Tibbetts’ own family.

The Tibbetts clan has taken every opportunity to virtue-signal publicly following the murder of their own daughter. Her father, who lives thousands of miles away and was essentially absent in his daughter’s life, wrote an op/ed begging to keep the status quo in place even though it may result in the brutal needless murder of more young girls. He also mentioned delicious ethnic food during his daughter’s eulogy.

The rest of the family isn’t any better than the old man. Another family member posted a long-winded screed of insipid blather blaming “toxic masculinity” on Mollie’s murder by an illegal immigrant. Promoting doctrinaire leftist talking points were all that mattered in the wake of Mollie’s death to her own family.

Making matters worse, the Tibbetts family is now opening their home to a Mexican immigrant who was a co-worker of the murderer of their daughter in order to further show their absolute allegiance to the cult of diversity. These are the type of people who literally sacrifice their children upon the altar of multiculturalism.

The Hill explains the bizarre details of how the Tibbetts family is bringing in an immigrant who once worked alongside and even apparently lived with the murderer of their loved one:

“The mother of Mollie Tibbetts, a 20-year-old Iowa college student who was allegedly murdered earlier this year by an immigrant residing the U.S. illegally, adopted the child of Mexican immigrants who fled town after the man accused of killing her daughter was arrested.

Laura Calderwood told The Washington Post in an interview published Friday that she had taken in Ulises Felix, 17, after his parents fled town following Cristhian Bahena Rivera’s arrest…

The Post reported that Felix’s parents had worked alongside Rivera at the same dairy farm for years. Felix told the paper that his parents “took care of” Rivera “for a while,” adding that his mother fed him every day.

He was so busy sending money back to his parents, trying to help them build a house,” Felix said.”

Over the Christmas holiday, another man was shot to death by an illegal immigrant. This time, it was a police officer of Indian descent, Ronil Singh, who was gunned down in cold blood.

Perhaps if Mollie had been raised by a family filled with patriotic individuals worthy to live in the United States, she would still be alive right now. She would have had situational awareness and avoided dangerous situations with seedy people. Instead, her neglectful, absentee father and clueless human garbage leftist family filled her head with drivel, and she is a corpse as a result.

If Western Civilization is ever dead and buried, the blood will be on the hands of flocks like the Tibbetts who have lost all connection to their people, their nation, and their freedom. They will be remembered throughout history for being everything that was wrong with the West during the digital dark ages.

Shane Trejo is a contributing editor to The Schpiel

After Fleeing To The US, Despite Promising Not To B/C Of Trump, POTUS Crushes Harry & Meghan In Perfect Tweet
March 30th, 2020 Right Wing Tribune

Travelin’ Man The Big Story, And Another Strange Place Spygate Master John Brennan Showed Up In At A Weird Time
March 28th, 2020 The Lid

There are thousands of unused ventilators in New York, but everything is fine and neither Trump nor Cuomo is a jerk
March 28th, 2020 Liberty Unyielding