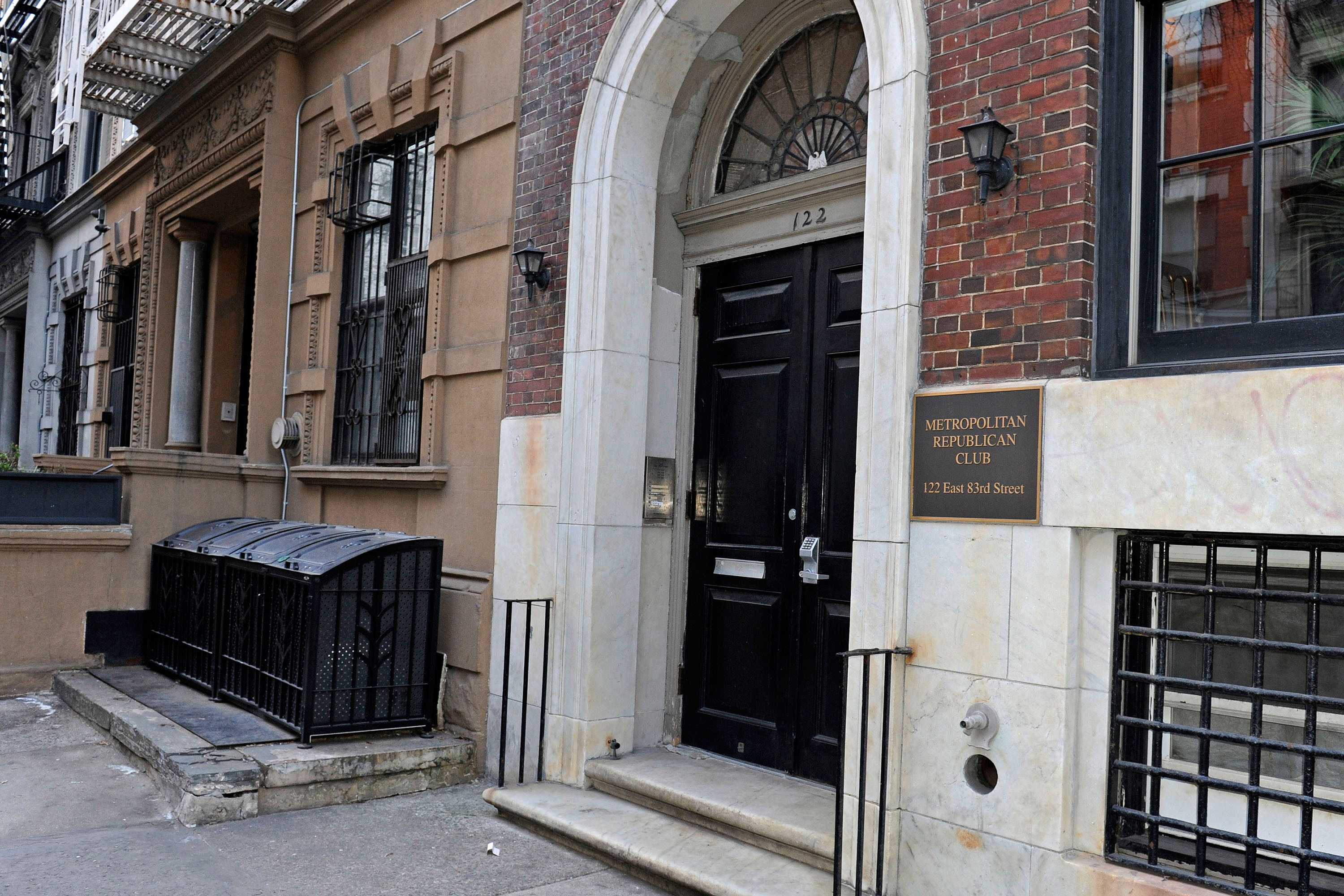 The Metropolitan Republican Club has frequently been in the news by standing for Republican values in the belly of the beast, having served as the banner for promoting strong conservatism in a staunchly blue state and city for many years.

For their success, they are being targeted by a coup d’etat by ‘Never Trump’ forces. The current pro-Trump Chairman, Ian Walsh Reilly, is having his role threatened by a cabal who want to take the club in a much more pro-establishment direction and neutralize its influence.

Reilly, who is the first openly gay and pro-MAGA Chairman of the club, has led a resurgence of the group throughout his four year reign. Under his stewardship, membership of the Met Club more than doubled and the organization was saved from the brink of financial ruin.

The club is housed in a beautiful Victorian townhouse on 83rd Street and has hosted an impressive speaker series including luminaries such as Tucker Carlson, Jeanine Pirro, Ann Coulter, Newt Gingrich, Ted Cruz, Mike Lee and Larry Kudlow. The success of the social club is now in jeopardy because of the relentless ‘Never Trump’ forces looking to sabotage the MAGA movement before 2020 so the globalist establishment can regain their lost control over the country.

Right now, the pro-MAGA forces are doing a recruitment drive in an attempt to save the organization from the interlopers. Membership costs $75 per person or $100 including a spouse. Even if you do not live in the areas, you can still join to help the cause. The Met Club is the last bastion of conservatism in New York City, and if this coup attempt isn’t stopped, it will become just another stodgy good ol’ boys club for establishment bootlickers!

To help stop this travesty from happening, feel free to join the Met Club before the end of 2018. The future of conservatism depends on good people banding together. Stand with Trump, and stand with the Met!

Saul Levine is a contributor to The Schpiel