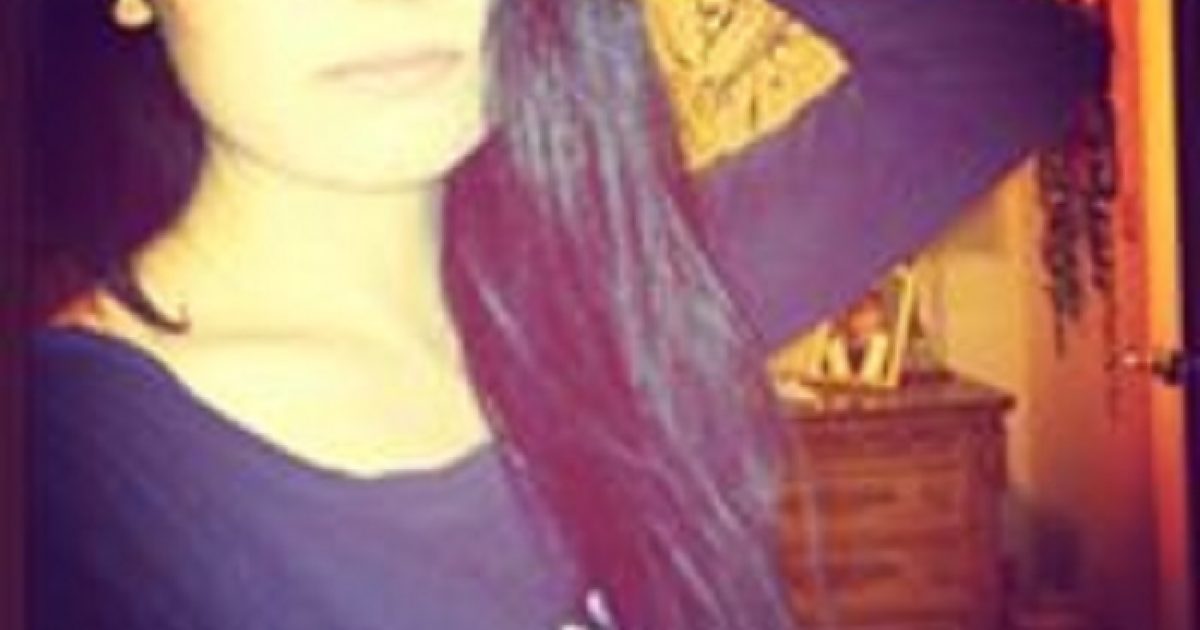 While Muslim doctor Lara Kollab has been on an anti-Semite rant for years, it seems that she has basically pulled all her social media down after being called out for what she posted.  Most of this is several years old, but a person practicing medicine anywhere, especially in the US who claims that they want to give the wrong medicine to patients should be eliminated from any medical practice forever and can never be trusted.  Fortunately, on Monday, she was fired.

Here are some of the tweets that Twitter, which we know bows to Islam, allowed to stand for years.

On April 23, 2013, Kollab tweeted: “Annoying to go to school in a city full of Jews because everywhere I go I hear about the wonderful israel. About to tell this guy to stfu.”

On September 7, 2012, Kollab tweeted: “loll my friend’s husband works in an arabic restaurant.. a yahoodi [Jew] came in asking for israeli hummus.. he kicked him out of the restaurant