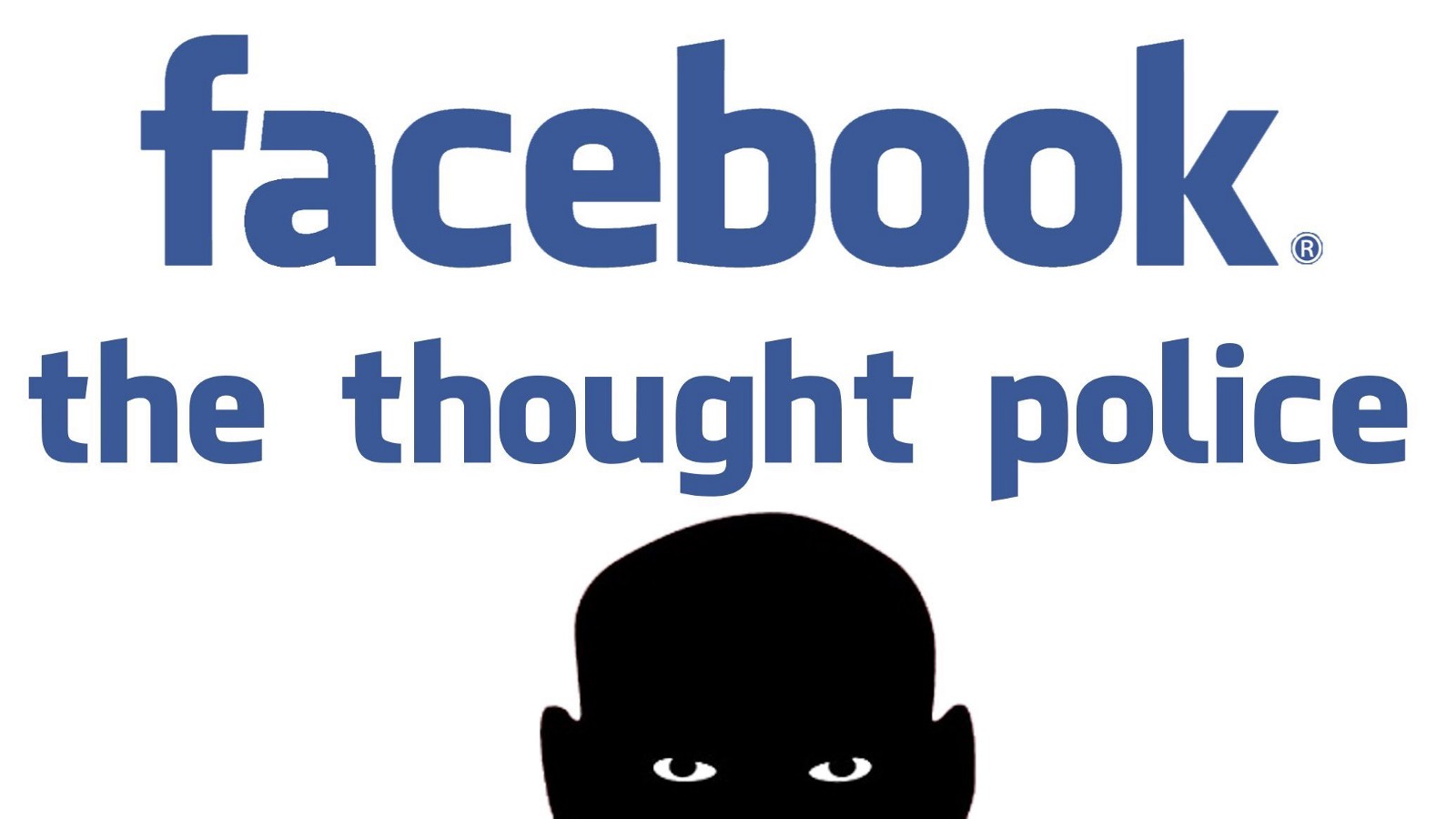 (True Conservative Pundit) Facebook’s leftist agenda is more apparent every day.  Facebook is more determined then ever to make the social media world a safe place.  Safe for whom you ask?  Why safe for snot-nosed sniveling leftist wack jobs that need to be in a rubber room.  Well ok, at the very least they need to have their government appointed cry closet close at hand, as well as the national media so they can cry wolf when a conservative dares to speak the truth.

The truth is apparently not acceptable, and not something the liberal thought police at Facebook could stomach.

Check out these two latest examples of Facebook censorship:

Facebook banned Franklin Graham for 24 hours for a post they decided violated their “hate speech” rules.  Get this – the post was from 2016!  Why is Facebook going back 2 years to find a post they disagree with?  This was a post in which Graham decried Bruce Springsteen having cancelled a concert because North Carolina made it illegal for transgenders to use female restrooms.  Once again, Facebook defends perversion and sits in judgment of morality and truth.  Anyone surprised?

Next up is a doozy that just makes a person sick, and then makes you angry.  A California police officer was murdered by an immigrant.  Here is the troubling part, for Facebook anyway: the murdered cop was a legal immigrant, and the killer is an illegal immigrant.  Posts on Facebook that mentioned these little details were taken down because saying that an illegal murdered a cop is “hate speech.”

Here is an image a sheriff’s deputy posted on Facebook, and he was banned for 30 days for this image that did nothing more than tell the truth:

Simply telling the truth, as in the examples above can result in you being placed in Facebook jail, having your page shut down or deleted, your personal account deleted etc.  If one does not agree with the liberal leftist agenda of Facebook, you may as well paint a target on your back.

I for one will continue to write what I think, and too bad if the looney tune leftist losers at Facebook don’t like it. When we decide to lie down and take it – we are finished and Facebook and others like them have won.  NOT happening on my watch.

Some of you are familiar with my website, The Olive Branch Report.  I recently decided after much thought to change the site’s name.  This is not something you want to do on a whim, as it is more work then you can imagine, unless of course you have done it before, but I digress.  I changed the name of my site to True Conservative Pundit.  How do you suppose that went over with Facebook?

I submitted my name change request for the page, obviously using the same name as the site.  Here is Facebook’s reply:

Hi, we’re unable to update your page’s name because the name you requested doesn’t follow our page name guidelines.

So what are the Facebook guidelines that I allegedly violated? Take a look:

Page names must accurately reflect the Page. Keep in mind that only authorized representatives can manage a Page for a brand, place, organization or public figure.

Terms or phrases that may be abusive or violate someone’s rights.

The word “official” if the Page isn’t the official Page of a brand, place, organization or public figure.

Improper capitalization (example: tHe best CaFE). Page names must use grammatically correct capitalization and may not include all capital letters, except for acronyms.

Descriptions or slogans (example: The Best Cafe – We serve the best coffee in town). People who manage Pages can add this information to a Page’s About section.

I’m going to go out on a limb here and say that my page name violated rule #1.

“Terms or phrases that may be abusive or violate someone’s rights.”

True Conservative Pundit – let’s see: True, well that is a clear violation as I have already pointed out that Facebook and the truth are NOT synonymous.  Next, Conservative, another flagrant violation here.  Conservatives are diametrically opposed to leftist liberal progressivism and communism, and let us not forget socialism – all the things Facebook is aligned with.

Here is my reply to Facebook as I appealed their lame and ridiculous decision:

There is no reason to deny this name change, it does NOT violate guidelines.  It is named after the name of my blog.  It certainly will not hurt anyone!  This name change was denied because it says “conservative.”

Facebook is nothing more than an arbitrary unit of the speech and thought police in this nation that includes most social media and of course the national media.

Well, this writer will not be silenced!